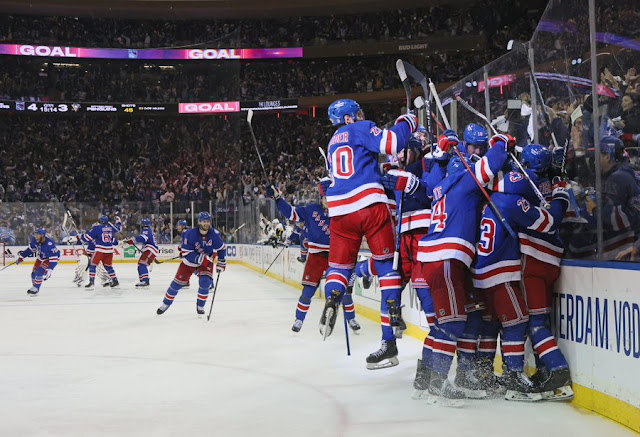 3 Up
1. California Church Heroes - It's soooooooo weird that the top spot is a result of something so horrific as our ongoing domestic terrorism problem of mass shootings. Still, the courage shown by the five members who stopped the shooter deserves it. Those individuals tackled the shooter and tied him up with an electric cord, while wounded.
It's so tough to fathom that those possibilities are within the realm of your Sunday worship, within the sanctity of your church.
But such is America...
2. Olivia Rodrigo & Drake - Rodrigo continues to reap rewards on an excellent album in 2021 as she topped the Billboard Music Awards with seven awards. There was also Drake who I'm beginning to sense we won't really appreciate his body of work until he's near the end of his career. But yeah, Drake poured in a few more for the legacy debates and discussions. And, somehow Kanye swept the gospel and Christian categories once again. I need to poll people about how they feel about this...
3. 2022 Graduates - After what has been THE hardest academic year in my career, it's great to finally say, congratulations to this class of 2022. It was weird.
And to the classes of 2020 and 2021 who are getting "make-up" ceremonies (depending on the institution), my advice is to take advantage of it. Don't be too cool to go back for that moment.
3 Down
1. Mass Shootings - So, when do we really think we'll say enough, is enough? The entire ordeal of the Buffalo Mass shooting makes me incredibly sad, frustrated, and angry. Especially, once you learn about the community there in Buffalo, what that Tops Supermarket represents, and the historic effects of red lining and segregation in that area. And then this happens? This?!
SMH.
2. Online Radicalization - As we come out of the Pandemic, we are seeing so many terrible residual effects on society, including the amount of time individuals have online to become radicalized. This, of course, is supported by language by our politicians and media. From QAnon, to the hate spewed on 4Chan and Reddit, and the daily sewage that is some Twitter circles, we are a troubled society.
As stated before, America has a huge domestic terrorism problem.
3. Baby Formula Shortage - If inflation wasn't bad enough - which feels like there is an ending nowhere near in sight - we get the problem that is the growing shortage of baby formula in the country. Here is to sending so much love and support to parents of young ones in need of supply in this moment of time.
1 Weird
Pirates/Reds - The Pirates won a game without event recording a hit. The Reds threw a no-hitter and essentially lost this game. I want to just say, "Hey, that's baseball Suzyn", but my immediate reaction every time I reset my thinking on the occurrence is that Major League Baseball has to do something about its competitive issue.
Am I the only one thinking - yeah, that would happen between the Pirates and Reds?
Cover Photo
Artemi Panerin's overtime goal propelled the New York Rangers to a 4-3 Game 7 victory over the Pittsburgh Penguins.
Kirk Irwin/Getty Images