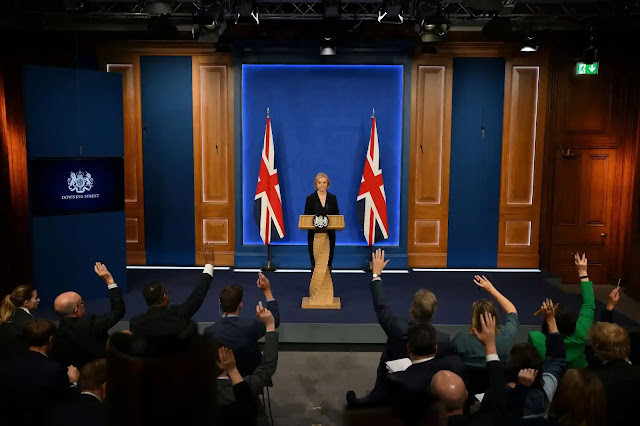 3 Up
1. Hearing Aids Over Counter - This is pretty cool even though we expected this. Sure, we can go into a deeper (more negative) discussion on the American healthcare system, but let's keep it positive. It is innovations and access like this that will help SO many in a significant way. Oh, the possibilities!
Yes, that was some sarcasm.
2. Emmett Till Statue - Much like above, there is a deeper discussion on Emmett Till, however, the positive is that a statue of Till is now present in Mississippi. We should NEVER forget Till and everything his death represents in the history and the fabric within the thread of our country's existence.
3. Philadelphia Phillies - They barely qualified for the playoffs, and here they are as 2022 National League Champions. Who had this predicted?!
Shout out to Bryce Harper finally getting to this stage and delivering in a big way.
3 Down
1. Kanye West - Okay, yes, this week West gets the top "down" spot. He's been consistent enough, right? West continues an ever-winding story about an individual - himself - that we've never seen before. What a turn of events...
Also, in the present, the dude just flat-out says some awful things. All in the name of "free speech".
1A. Adidas - Hey, are you guys going to do anything? Probably not.
2. Liz Truss Resignation - Apparently no one wants to be in charge of the United Kingdom.
3. Yankees Fans - Yes, the ALCS has been probably the toughest series to endure that I can remember since 2012 (against the Tigers). But the current complaining and outright rants come off as whiny, complaining, and spoiled more than an educated fanbase upset with recent performance.
There is a difference.
3 Interesting
1. Midterm Elections - From what I'm reading, most of America feels more confident with selecting Republicans moving forward. Honestly, I can't blame them as Democrats have really led a lackluster ship since 2020. Just thoughts from this independent voter.
2. Student Debt Relief Plan - Biden's Debt Relief plan was blocked by the Supreme Court. Honestly, I'm not sure I understand the viewpoint of those who oppose this bill.
3. Trump Subpoenaed Jan 6th - That says it all...
Stay tuned this week, I guess.
Cover Photo
The British prime minister, Liz Truss, attends a brief news conference in London last Friday.
Daniel Leal/AFP/Getty Images