March 15, 2010
Well, it’s March, and with that comes the madness of the NCAA Tournaments (Yes, plural, for those women basketball aficionados out there). And as American tradition, and even gambling junkies may dictate, March Madness brings the annual attempt to predict the occurrences and happenings of the tournament.
With the games set to begin tomorrow night with the play-off game to see who will be crushed in the first round, the DP has decided to get in on the hype and madness and unveil the official 2010 Dome Pondering NCAA Men’s Tournament Brackets.

And for those of you who recall an earlier prediction of Texas over Kentucky, 89-88, as made in the 2009 Year in Review, the tournament brackets did not set up that way – and yes, Texas isn’t as good as thought before conference play. Then again, who is?

With that said, here goes… 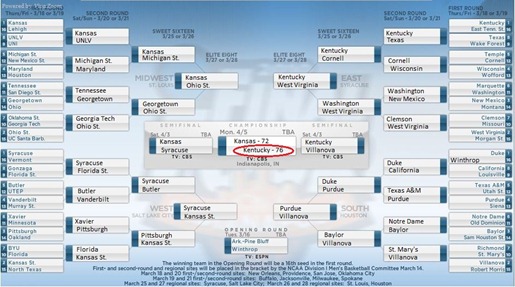 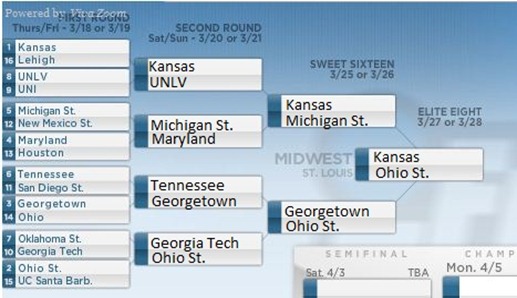 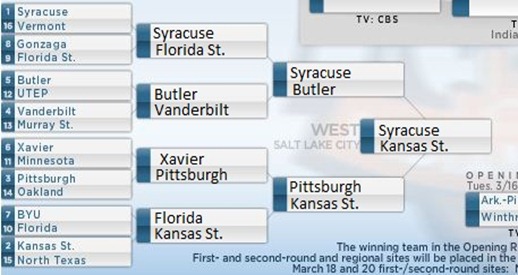 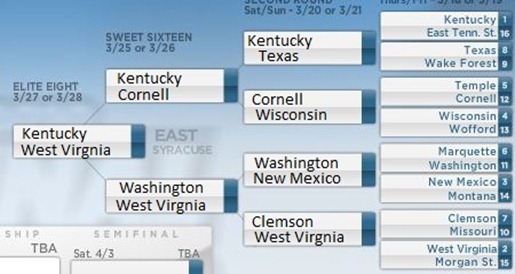 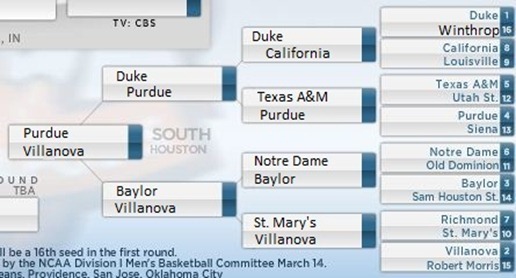