The Pondering 10 – Most Annoying Subway Occurrences

June 08, 2011
The world of the New York City Subway system is that of an interesting one. It is one that can be considered a separate culture onto its own. The system has its own forms of courtesy, its ways of progress, and its day-to-day rituals and routines that are second-nature to most New Yorkers. However, as always with every culture, there are various things that are cause for annoyance, with some of those being caused by a select few that refuse to follow the ways of the underground world (looking at those tourists). We all know public transportation can be very inconvenient, uncomfortable, and irritating because of those infractions of the common underground law. The following Pondering 10 ranks the most annoying things that occur on the New York City Subway system. 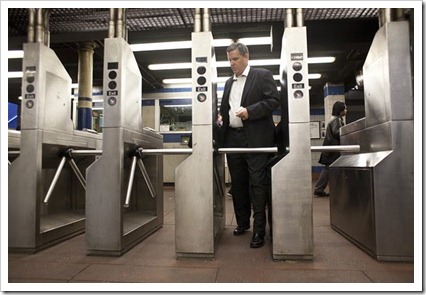 10. Standing in Front of Turnstile – So you head down the steps into the station only to see your train pull in. Of course, along with everyone, you race ahead to the turnstile with Metrocard in ahead to catch that train only to have the person ahead of you do the same, but stop right in front of the turnstile to look for their Metrocard. Yes, very annoying. Just as annoying as the person that loiters on either side of the turnstile. Be prepared to go through, and then move, would ya? 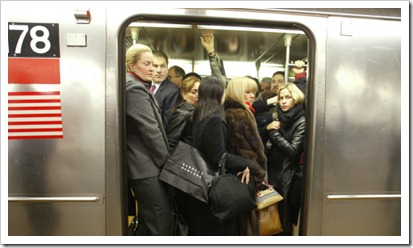 9. Riders Do Not Move Into Train – Folks, the middle of the car has standing room as well. Please move in, and allow new riders onto the train. 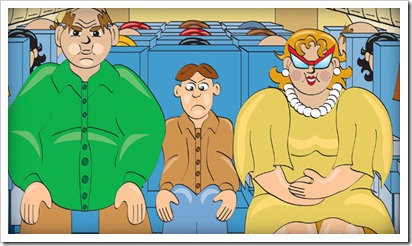 8. Plus Size Seating – Life is all about knowing your limits. As a rather taller individual, I know specific places and seating that would not only be uncomfortable for me, but others as well. If you are well, let’s just say, “plus sized”, and the seat available is about 6 inches wide, you can’t fit – trust me. And if you do feel for some reason you can fit, how about you not throw yourself into the seat crushing the people next to you. 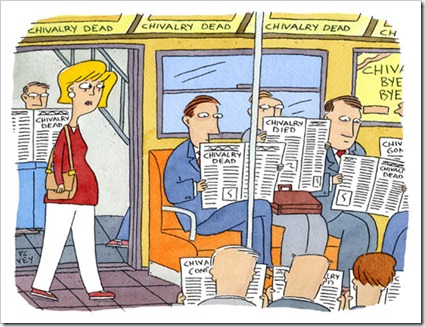 7. Priority Seating – Nothing is more annoying than watching wall street executives in their mid-twenties sit comfortably in their designer suits while the disabled, elderly, or pregnant stand. Give up your seat! Standing for 15 minutes will not kill you. 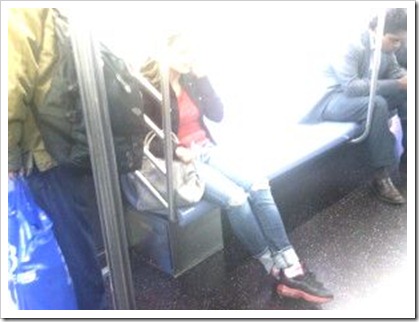 6. Loud Conversations – Whether it be on your cellular phone or with the person next to you, the whole entire car does not need to know what is going on in your life. 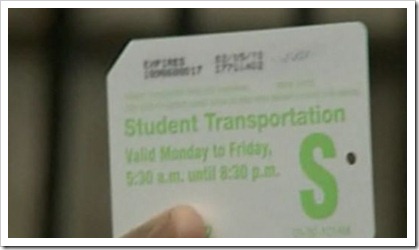 5. Teenagers – Teenagers are annoying in groups, anywhere. Being in a train car, underground, with no where to go just amplifies that much more. 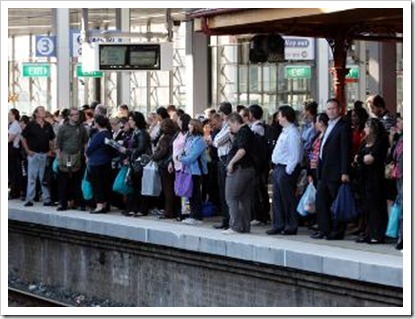 4. Middle Aged Women – Yes, that is correct. Middle. Aged. Women. Now this may be the most controversial annoyance on the list, but New Yorkers known exactly what I am talking about. There is something about the Middle-aged woman with her numerous bags on her shoulders that allows her to believe she has the right to shove, push, and force her way onto trains when they pull into the situation. Yes, your status of a middle-aged woman gives you sentimental favoritism, but once you begin getting physical, don’t look so surprised when you get boxed out, or worse, shoved back. 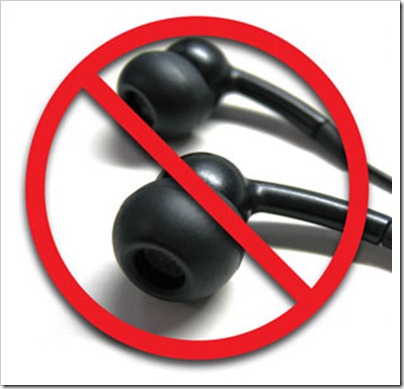 3. Playing Music Aloud/Loud Earphones – What happened to using your headphones to keep one’s music to themselves? It seems the fad now is to have everyone hear what you are listening to. If it isn’t the insanely loud headphones of the person next to you, it’s the teenage kid that thinks playing his four song playlist out loud on his phone is cool. I don’t want to hear your music, and no, it is not cool. 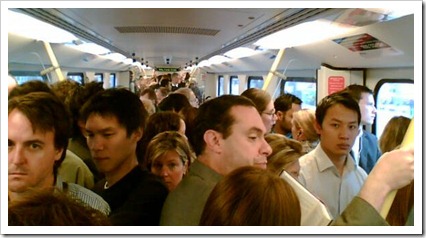 2. Crowded Trains – Its uncomfortable having your space invaded. How about having no personal space at all? Yeah, not fun. 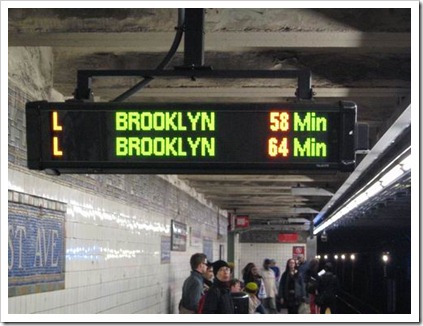 1. Delays – Nothing like being ahead of schedule and having a great morning, then slowly stalling between stations to hear repetitive announcements of delays. Or waiting for an eternity on a freezing cold or insanely hot platform for a train that seems like it will never come. Very, very, annoying.