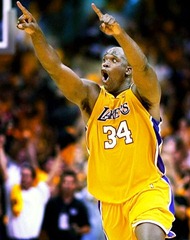 After 19 years, Shaquille O’Neal has decided to hang it up. In typical Shaq fashion, his retirement press conference was full of jokes, laughter, and of course to my dismay, a subtle rib at the New York Knicks for their sudden shakeup and yes, mismanagement. However, as Shaq finally hangs them up, the reflection on his career has begun.

Luckily, I was able to witness such a dominant player in my lifetime. Heck, in an era today where the NBA has become a guard league, true centers are very few and far in between. Nonetheless, Shaq brought a distinct and unique style of force, dominance, agility and quickness that has never been seen by center in the NBA. From his powerful dunks, his quick drop step, and his demonstrative mannerisms after flushing it, Shaq will thoroughly be missed.

Shaq’s ability to entertain will sorely be missed as well. While I’m sure he’ll land somewhere (most likely ESPN) as an analyst in attempts to rival TNT’s Charles Barkely, the nicknames, dances, jokes, and hilarious interviews will never, ever, be duplicated.

That’s without mentioning the music, movies, wrestling appearances, and other various projects he participated in.

On and off the court, Shaq was the complete entertainer.

And although sometimes Shaq’s light-hearted side lead to some of his negative moments as a pro (not coming into camp in shape, waiting to have surgery during the season, and insulting other players), his overall impact on the game of basketball, entertainment, and pop culture, is enough to hide such valleys.

In the end, Shaq’s retirement has been a long time coming, as it is always tough watching an aging superstar perform at a mere shell of his former self. However, we are here, and ultimately, we are all thankful we were able to watch such a unique athlete and entertainer for 19 years.

Here are two videos that I absolutely love, and that emphasize and standout for me in regards to the career of Shaquille O’Neal. 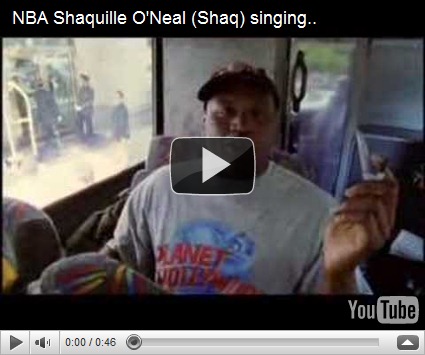 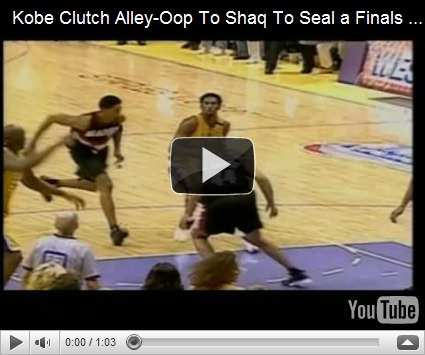