May 30, 2016
I love sports. That's pretty evident by looking and searching around this blog. However, as times change and I grow older, there are a few things that do bother me regarding or surrounding the sports world. Various aspects have changed and quite frankly, in my opinion, it's not for the better. I'll live with it, but it's still annoying. With that said, here is the Pondering 10 - Annoying Things in Sports Today. 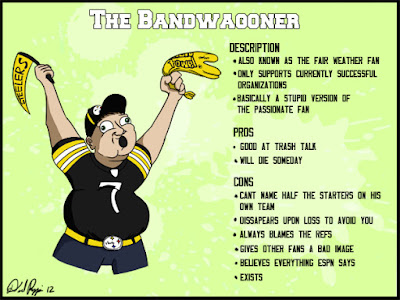 10. "Fans" - Let's just say, I've always despised bandwagon fans. And now added to this list are those fans who attend games for their premium seats, the food in the ball park, to be on TV, to walk around in the private clubs, or to build their social media. Whatever happened to loyalty to a team, and going to a game to watch the game? 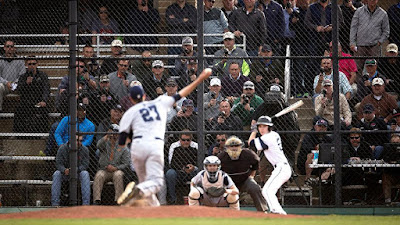 9. Overexposure of Youth - The Little League World Series is cool. But do we need various all-american games and other showcases of high school kids on national television? Do we need added pressure and incentive to "jump" the process upon these kids? Has amateur and youth sports completely lost it's integrity? 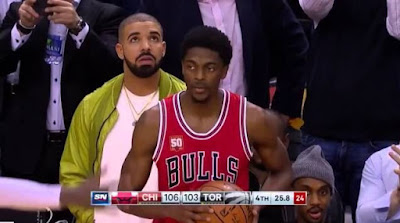 8. Unofficial Team Mascots - I don't care for Spike Lee "speaking" for Knicks fans (as it usually isn't the consensus opinion), nor camera shots of Drake doing things other normal fans would be tossed out of the arena for. 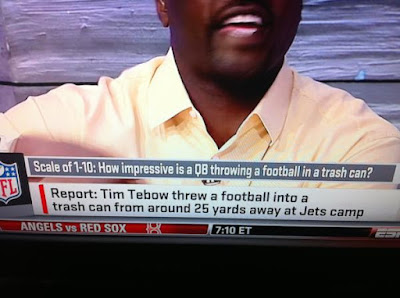 7. ESPN - Talk about an entity that has completely bastardized the coverage of sports. Just my opinion. Have you spent a few minutes watching First Take? Ugh. I find plenty of what the "Worldwide Leader" does to be annoying. 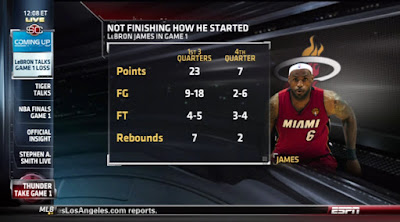 6. Over-analytics - I'm all for used advanced metrics and quantitative analysis in sports as I do believe they do tell plenty and can prepare a viable scouting report, especially in baseball. However, when we start diving into crazy scenarios and absurd things to predict an outcome, or even conclusions that make zero sense, I'm no longer a supporter. 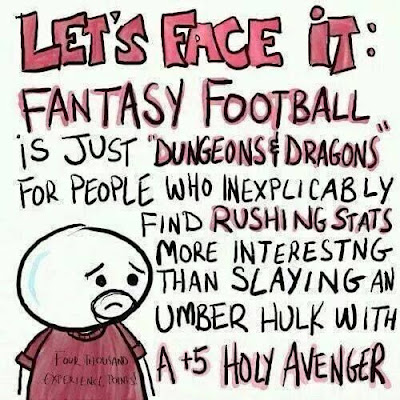 5. Fantasy Sports - If you play fantasy sports - wonderful - more power to you. Personally, I find that over reliance on fantasy sports takes away from fans enjoying and appreciating the athletes and their performance. But whatevs. 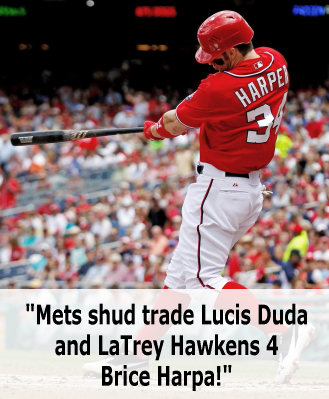 4. Lack of Rationality - This has always and will always be a part of sports, but it seems lately, it has grown as fans simply throw out absurd trade proposals and other outrageous statements. We see this especially in the tv and radio world where it's beyond comprehensible. 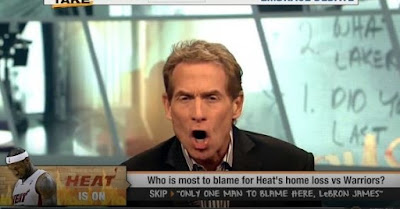 3. Talking Heads - I've now completely tuned out many of the over-abundance of talking heads that fill the airwaves. They add nothing, talk in hyperbole for attention, and rarely offer any substance.

2. The Pass for the NFL - I get that the NFL is king in this country. I do. However, it does bother me the way the league gets away with various and serious issues such as PEDs, player criminal history, and oh yeah, that small issue of head injuries in the league. 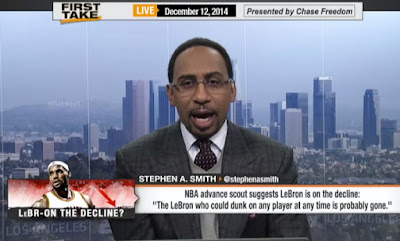 1. Fickle Narratives - This is a result of a combination of ESPN, over-analytics, fantasy sports, and the lack of rationality, but the way fans and sports narratives change on the whim is mind boggling. Russell Westbrook has a good game, all of a sudden hes the MVP, not Steph Curry? That's just the latest example.  And of course, the constant questioning of someone's legacy. Relax. Everyone, just relax.