Are We Losing Sight of LeBron's Value? 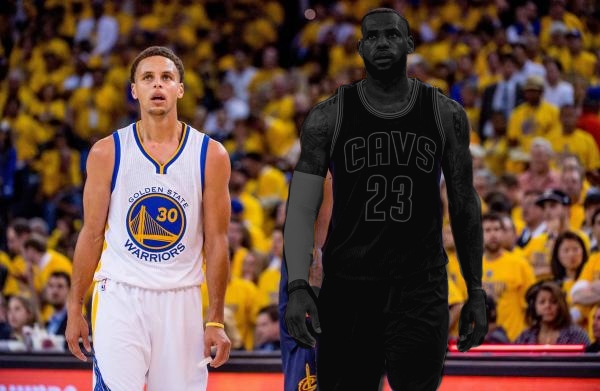 It's certainly not hard to take shots at LeBron James. Many have been doing it for years now, and with Steph Curry becoming the favored darling of the league and it's fans (myself included - how can you not be?), LeBron's latest comments surely will not sit well with a few.

Is Steph Curry the MVP of the NBA? In my opinion, yes. The dude deserved it last year, and surely improved a lot and deserves it even more so this year. But is LeBron completely wrong for questioning the validity or meaning of the award? More specifically, of the term "valuable"?

Let's be honest, the moment LeBron sat in a chair across from Jim Gray at a Boys and Girls Club in Connecticut and held the basketball world hostage on the fate of where he was taking his talents, he's lost the support of a few - forever. And That I understand. I can see that.

But really, can a claim for "most valuable" be directed towards LeBron? The Cavaliers are surely not the same team without him. And no need to check the numbers - 25.3 ppg; 7.5 rbg; 6.8 apg - pretty much have solid ground. There is a lot of "value" in that, in him playing for the Cavaliers.

And in a league where voters tend to sway towards the lonesome guy, the guy carrying a team through and by his standards over the guy that is doing it on a great team - this time, a 73 win team - the fact that Curry won the award and did so unanimously is very telling.

The term "valuable" is one that can always be debated. Value to team, league, or in terms of monetary concerns - whatevs. I also very mush dislike the addition of a "Most Outstanding" award. The MVP debate is always good for sport.

Regardless of your definition of the term, or how you think the award should be defined, it's telling that maybe - just maybe, in the unbelievable-ness and must-see appeal that is Steph Curry, we are forgetting about the other marvel and wonder in sports - LeBron James.