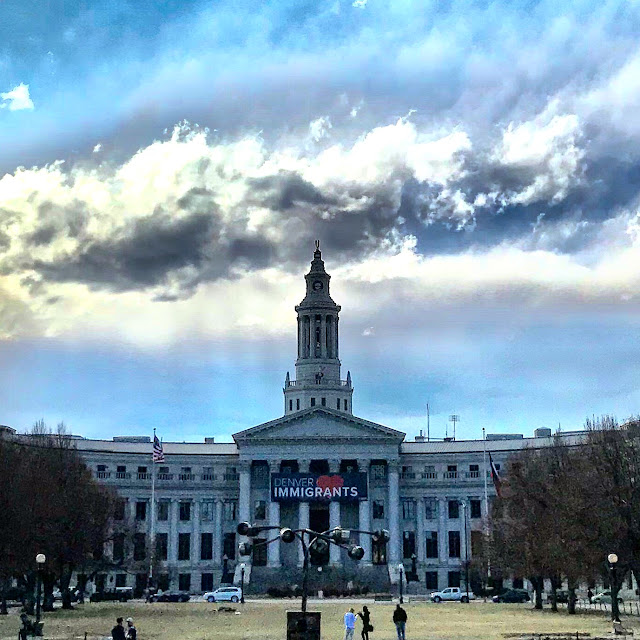 I had the privilege and opportunity to visit Denver, Colorado this past week. I've never been to Colorado, and really, I've never been to much of the country that doesn't embrace a coastline. I've done both coasts and some areas in between - your Chicagos, Nashvilles, Dallas', and Vegas' - but that's about it.

So yeah, Denver, Colorado was going to be new and exciting for me.

Making the trip even more exciting was the fact that I would be presenting at the annual NIRSA conference, a governing body for those that are in my industry of higher education college recreation and wellness. So yes, regardless, Denver was going to be special.


Here are some quick thoughts on the city:

- Denver is beautiful. Absolutely beautiful. The surrounding mountains remind me of Vegas when you look beyond the lights and glitz of the city. And there were moments where it also reminded me of Seattle with the snow-capped mountains. However, nothing tops Mount Rainer's towering visual presence in Seattle.

- Denver is also super clean and very welcoming. I stayed in downtown Denver, and everything about the city was clean, polite, and of course, the street art around the city was very cool. The more days I stayed there, the more I felt the similarities of Denver and Seattle.

- And yes, the liberal weed regulations are very real. Seattle had shops where you can buy. Denver, simply had people walking around smoking the stuff in parks and such. For this New Yorker, it was a bit jarring to see it so open and free, but hey, that's Colorado. 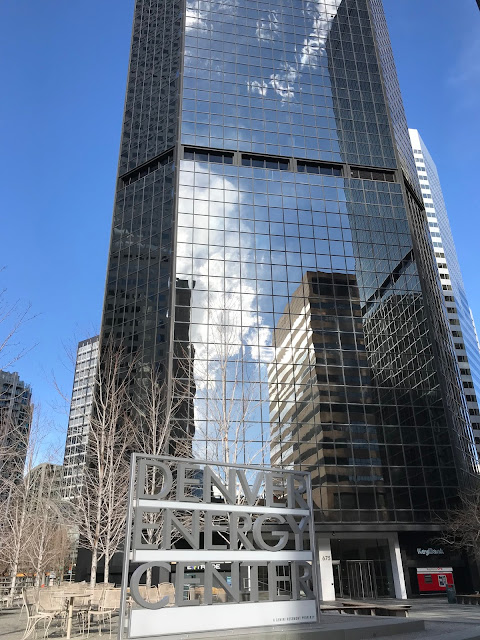 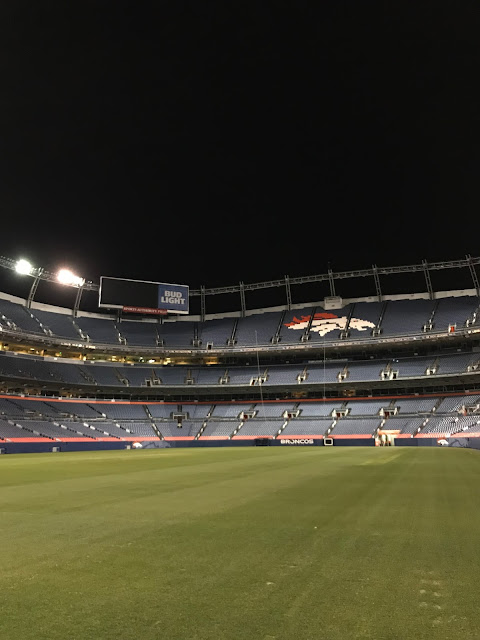 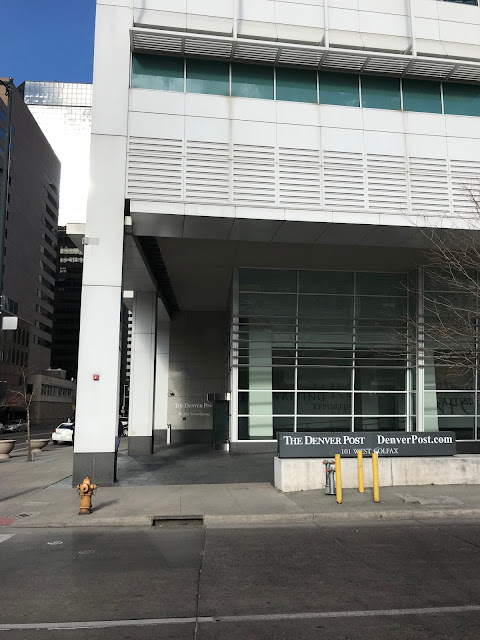 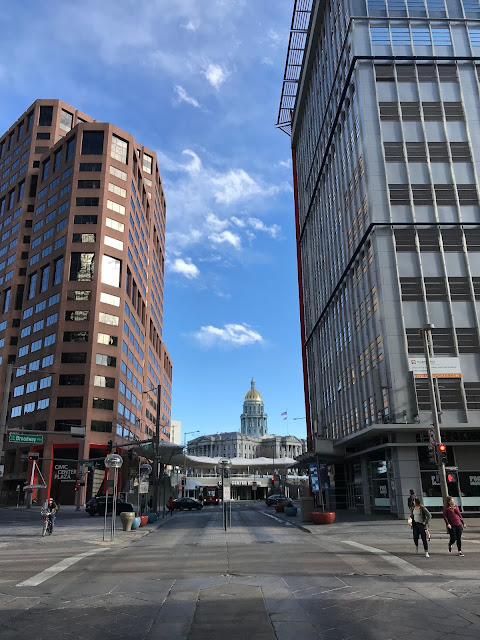 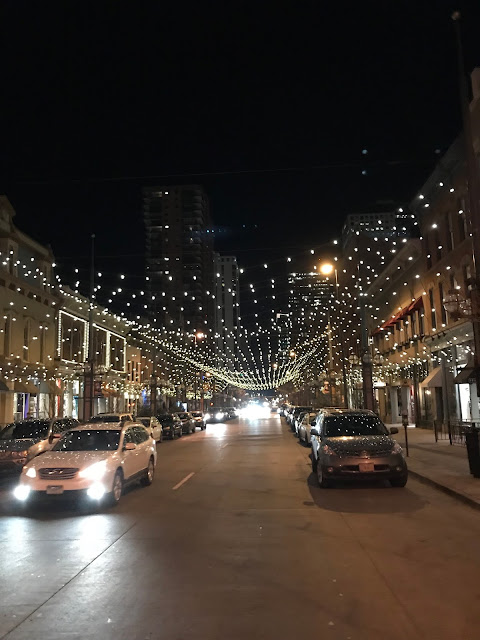 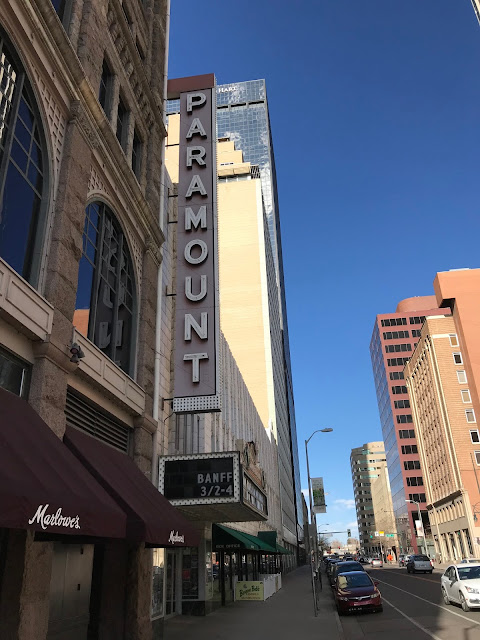 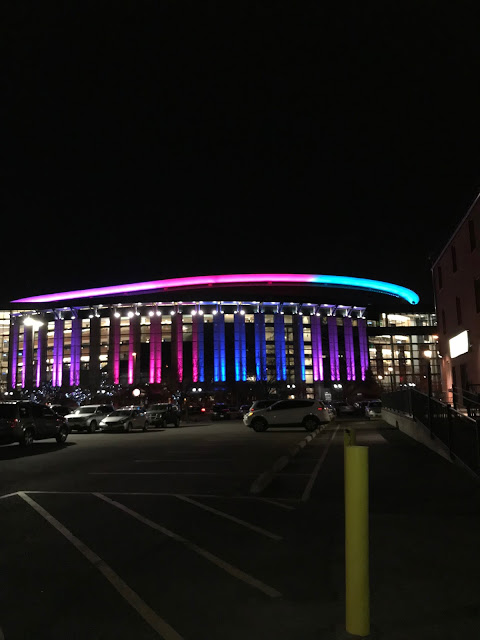 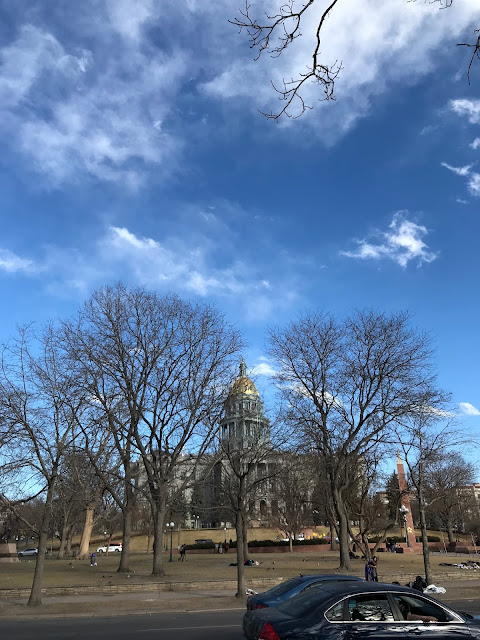 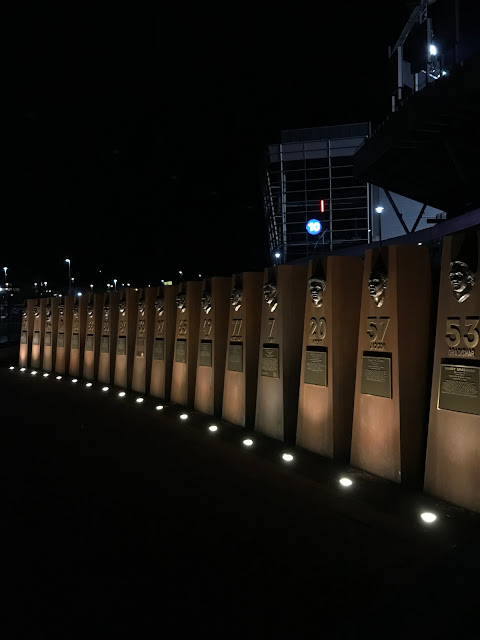 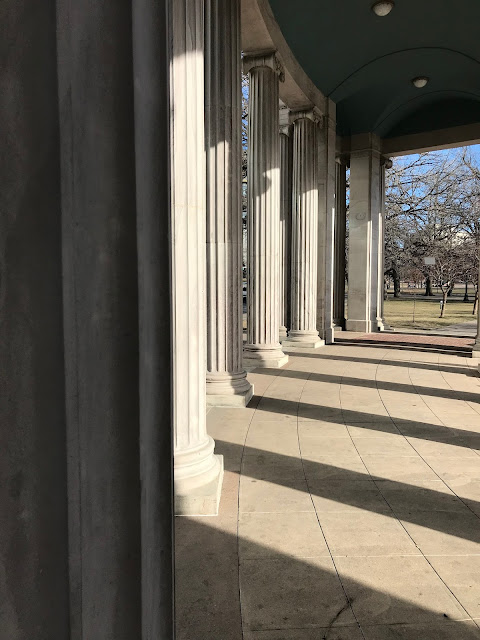 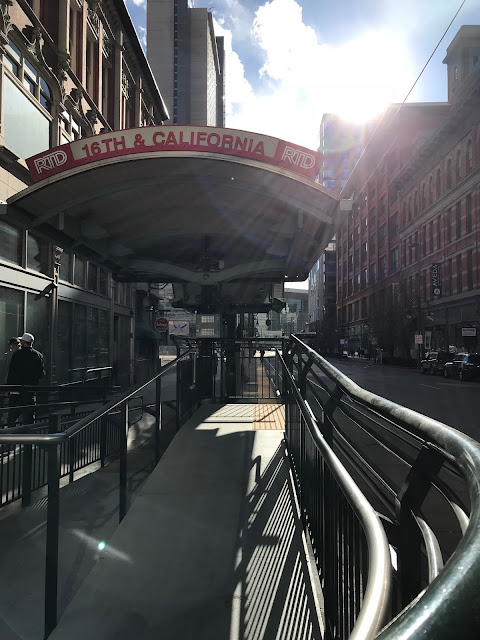 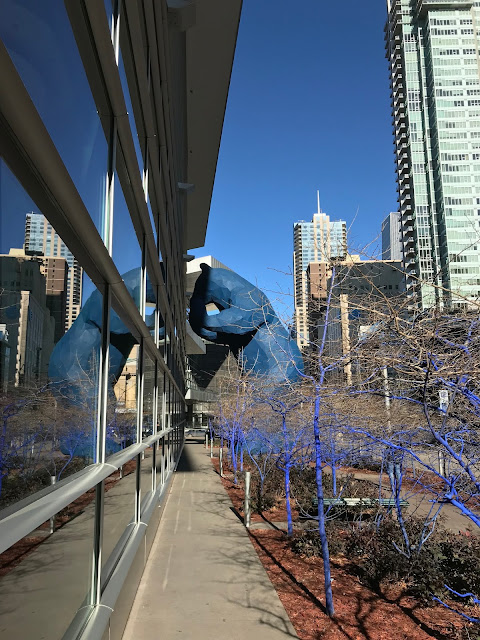 - The thin air is real. I was dehydrated for the time I was there - constantly chugging water and rarely eating. One night, my colleagues and I hopped from vendor party to vender party, before walking from downtown Denver to the Pepsi Center, then over to the Sports Authority Stadium at Mile High for another social. About a 2 mile walk, a typical day here in NYC, but you definitely feel it in your lungs. It takes awhile.

- Much like I did in Chicago, I wanted to go beyond Denver proper and see some of the real parts of Denver. I did just that. What I saw is that Denver, again much like Seattle, has a huge homeless issue, and, that poverty is a really thing in this city. Sad to see, but I always make a point to see all of a city, and not just the touristy parts.

- Denver's architecture is so cool. So, so, so dope. The red brick theme throughout the city gives it a unique feel, and one that allows it to stand out.

- And finally, the food in Denver is VERY good. The city doesn't really have a signature dish, but oddly, there are TONS of Mexican places to eat, and the majority of them are so, so, so good. Who knew Denver did Mex?

All in all, Denver is a really cool city. I actually have a few friends and colleagues within the higher education recreation field who moved out to Denver, and I see why they did.

And oh, by the way, my presentation kicked ass. Not humble bragging. It definitely did. Next year's conference is in Boston, so you know, not as exciting. But that's just the New Yorker in me.