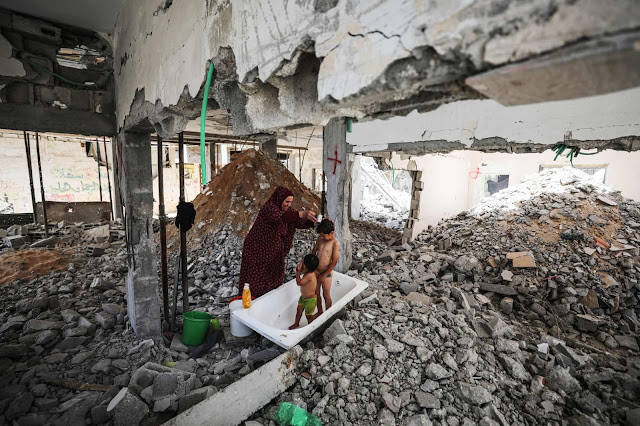 1. Verda Tettah 40K Scholarship - This story is pretty cool. Tettah, a Harvard-bound senior donated the funds from her 40K scholarship to someone attending community college. Tettah, whose mother attended community college and was able to create a better life for their family through the process, stated she did not need the funds and wanted someone else to have the same opportunity that her mom did. Uhhhhh wow! Just remarkable - we soooo need more stories like this.

2. Darnella Frazier Pulitzer Recognition - In the spectrum of young people doing courageous things, how about this story? The Pulitzer committee awarded Darnelle Frazier a special citation for her video capturing the murder of George Floyd. The video sparked an awakening and social unrest during the summer of 2020. I still can't imagine the burden she carries with her.

3. NCAA Softball and Baseball - It's a shame that college baseball and softball aren't as accepted in popular culture as their collegiate basketball and football counterparts. Both post-seasons were and have been absolutely amazing thus far, with Oklahoma winning the 2021 National Softball Championship and the College World Series set to begin shortly. Such amazing games, atmospheres, and competition. Really, it's just great to see student-athletes returning to competition.

1. Mass Shootings - Here we are for another week, and our country saw various cities and unfortunate killings from the evil that is a mass shooting scenario. Again - what is wrong with us?!

2. Ethiopia Famine - The idea that our world still endures mass hunger really continues to be baffling. Yet, here we are. In what is the largest famine and food insecurity crisis in over a decade, the country of Ethiopia is dealing with a crisis that is now extending to 350,000+ people who are in dire need of nutrients. Just absolutely utterly sad.

3. Critical Race Theory Misconception - Ah yes, the big controversial topic this week as Florida and other states now look to ban Critical Race Theory from schools. Some even going as far as wanting all-race-related topics to be removed from the curriculum and from being taught.

Let's put aside the graduate-level course that is CRT and the obvious assertion that so many aren't aware of CRT and are using it as a political agenda rather than what it actually brings to the table - why are we so afraid of discussing our history?

If there is one thing I realized this week, I will have to be very active in offering educational opportunities surrounding race with my son. The mere fact that CRT is being targeted ironically is the reason it exists.