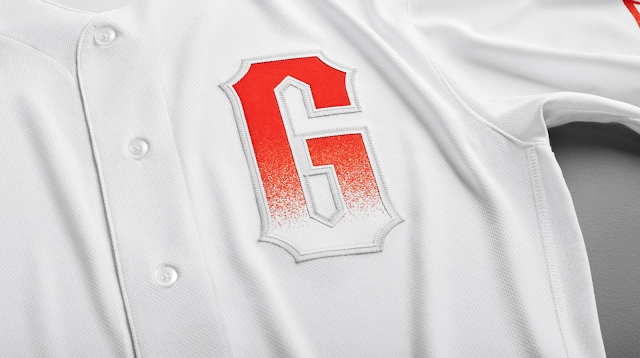 As noted at the beginning of my reviews of the Nike City Connect uniforms series, I was slightly concerned about the kind of aesthetics (and the impact on historic aesthetics) that this series would open the door to. Providing the Marlins and Diamondbacks of the world with new threads were fine, but when we start talking Giants and Dodgers (set to come), and then really opening the flood gates over the next few seasons with City Connect uniforms for all, that's where this series had to make its stamp.

With the Giants, these uniforms stayed right in the middle - enough to not make me overly concerned, but not enough where I was impressed. Quite frankly, these uniforms feel like Nike channeled that same exact concern, and shied away from doing too much. 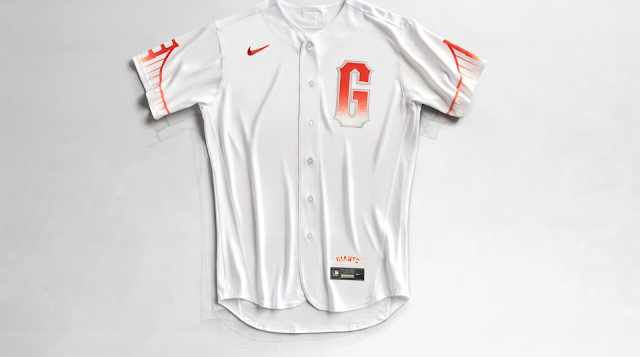 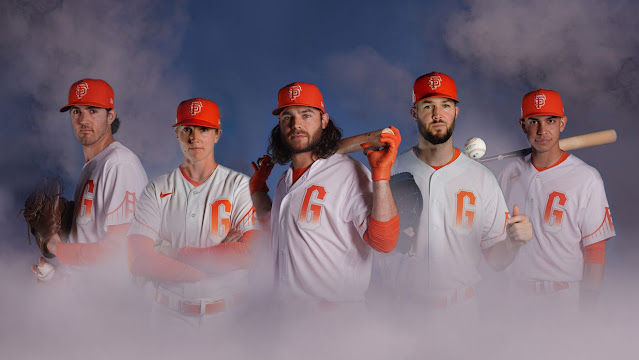 First, let's discuss the good - which is the easiest (and only) signature aesthetic of the look - the "G" reminiscent of the Golden Gate Bridge on the left breast. It's a simple and classic look that also embodies a pattern of the fogginess that is in the bay area. It's a tremendous piece.

Where this look falls flat is that, well...that's it! The name on the back (now that the Giants have gone back to names on their home jerseys again) and numbers are of the same font - which does feel like a little much considering the font's sharpness. I would have like to have kept the "G" distinct.

I like the bridge patterns on the sleeves, I just wish they weren't as visible as everything else. Maybe a subtle gray pattern overlay that doesn't make them as stark, thus competition with everything else in the look?

And oh yeah, the hats are trash. Not a fan, at all. I'm not sure what is with New Era and this influx of large graphics and fonts on the sides of hats, but it's not a good look. These hats included. 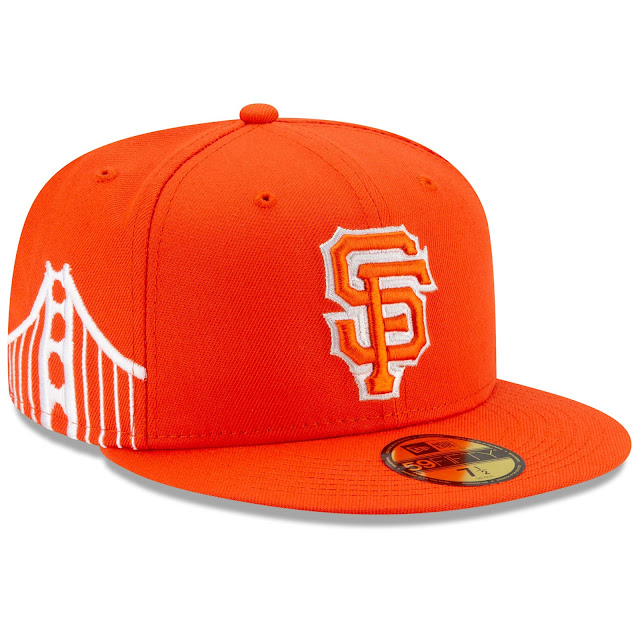 Going with a pure white look instead of the Giant's traditional cream is different and not a bother for me. I get the idea of trying to distinguish the uniforms from the traditional look. Regardless, it's still a big ehhhh for me.

So yeah, I'm not overly impressed, but at the same time, I'm not upset at what was designed for the San Francisco Giants when it comes its Nike City Connect uniforms. 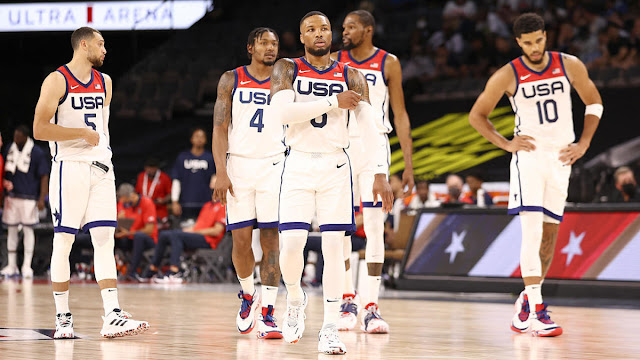 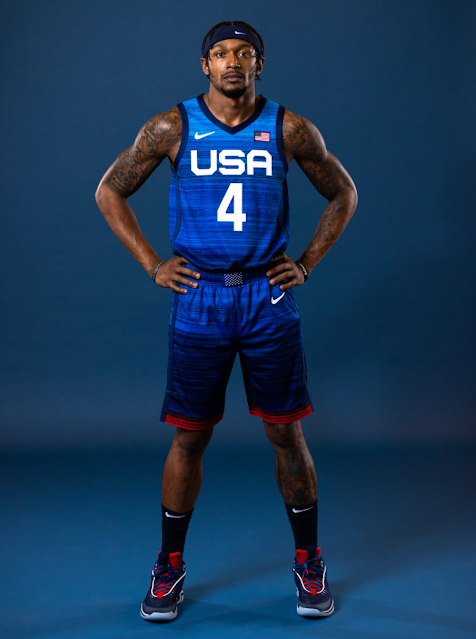 It's Olympic time, and thus, all of the new gear for the games are being unveiled and shown off. This week we got a clear look at the Men's and Women's Basketball uniforms for the 2020 games (or 2021 games? What's the official call here?).

I take away that these are some of the best-looking threads the United States Basketball teams will ever wear. Sure, they may look like previous US National Soccer kits, but I still love the gradient pattern

Similarities aside, the blue unis are gorgeous, and the biggest takeaway from them is that the "USA" has a tremendous font and overall look that isn't trendy or cheesy, and could possibly withstand the test of time. Have you ever looked back on some of the previous designs? They felt cool then, but now - ugh!

The White uniforms are even better, allowing for the pop of the red, white, and blue to really shine through in a very special way. The best part about the white uniforms (and this overall set, of course) are the shorts. Simple design with stars on the back of the legs (very unique)  accompanied by vertical side piping and a small patch of stars on the belt area. The shorts are so simple, yet, so sleek, and cool. 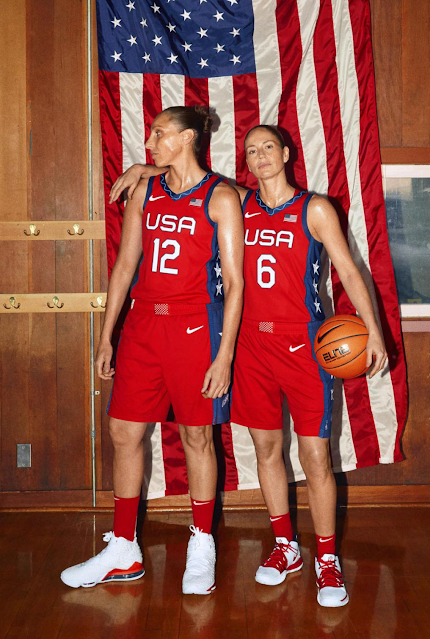 However, my favorite of them all is the red kit which is just fantastic. They look very reminiscent of uniforms of the past with an updated feel. The side piping of blue with stars simply adds to the patriotic vibe of the unique uniforms. Blue has traditionally been the dominant color for ALL National team gear, regardless of sport, so a well-designed red dominant uniform is always a nice welcome.

I'm looking forward to our men and women competing this summer in the games - and maybe, just maybe, I'll cop a pair of those USA shorts in white.