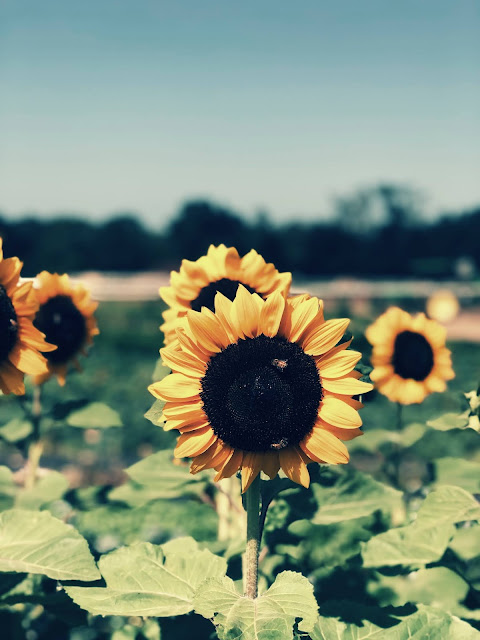 Slow it down. Focus in. Take in all of it.