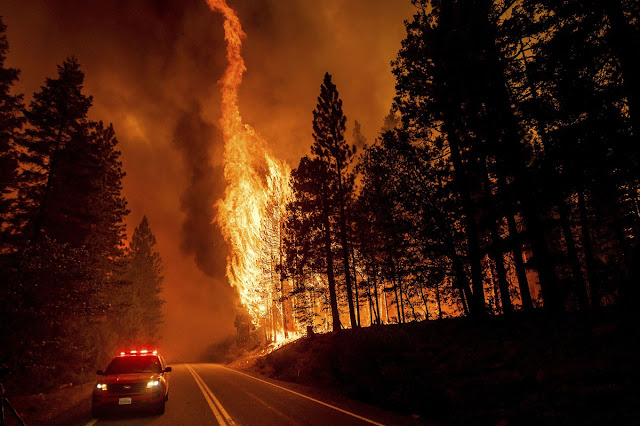 1. Allyson Felix - After winning her 11th (!!!) medal at the Olympics, Felix is now the MOST decorated Track and Field athlete in history. That's pretty awesome especially considering that she passed the great Carl Lewis in doing so. So much props to Felix - and here is to hoping that she inspires younger track and field athletes to come.

2. Olympic Reactions - One of my favorite things about these 2020 (or 2021) Olympics has been the raw emotion from athletes in victory and in defeat. Some of those that have stood out are the United States Men and Women Basketball teams, The French Men's Basketball team, the US Women's Volleyball Team, the Jamaican 4x100 Women's Relay, and the Japanese Baseball team. So much emotion - so much good stuff.

3. King's Disease II - Maybe this is a personal bias, but eh, whatevs. Nas' latest album, The King's Disease II is an absolute joy, especially for those with a bit of an appetite for that 90s-2000s flavor. Just a good album to bump in the car or bopping around in the summer.

1. Governor Cuomo - Yikes. Things continue to get worse for the Governor of New York. His fall from grace is an example of how times have changed throughout this pandemic. With calls from leadership as high as the President suggesting your resignation, I'm not sure how this ends well for Cuomo.

And to be honest, from the findings in the investigation - he should step down.

2. Kindergarten Pandemic Enrollment - I continue to believe it - there are so many issues that are lingering behind the obvious health and economic crisis that is this current pandemic. The education gaps, development, and lack of access are some of them. This story speaks to that.

3. Climate Crisis - 91 Wildfires rage throughout the United States, including the Dixie WildFire which is the third-largest fire on record in California. This summer has been absolutely worrisome on the climate front.

2. Wasted Vaccines in the United States - And, wow. So sad considering the need for these vaccines across the world. Wow. Smh. Just wow.

In Plumas County, California, flames leap from trees as the Dixie Fire jumps Highway 89 north of Greenville on August 3, 2021. Dry and windy conditions have led to increased fire activity as firefighters battle the blaze, which ignited on July 14.