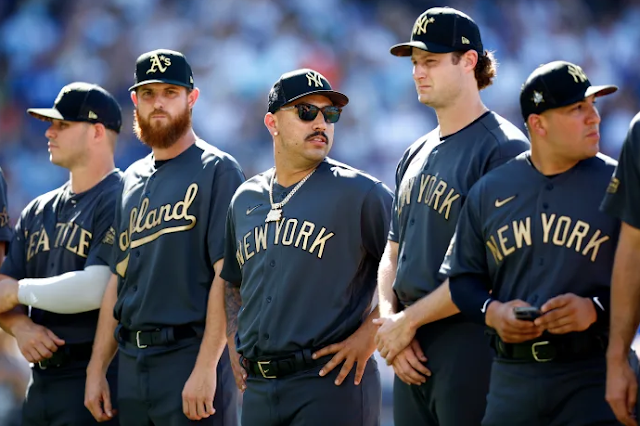 After last year's overwhelming debacle of a design, Nike was forced to go back to the drawing board in creating a concept that would create an exclusive All-Star Game look for Major League Baseball while getting players back in their own uniforms - one of the few it's-always-been-this-way traditions that the majority of baseball fans can agree on.

Unlike other sports and their All-Star Games, having players in their uniforms reppin' their team is super important. As long as baseball is a regional sport - and that's not going away anytime soon - this will remain important for the fan. Especially for the league that invented the All-Star Game concept - and the league with probably the best competitive game.

Soooooooo, Nike blended both concepts. It kept the players in the design concepts of its everyday squads while finding a way to give uniqueness and a "team" feel to the All-Star Game. Count me in on the crowd that prefers to see the traditional uniforms with home and road concepts, but if we're headed there - and we are - Nike nailed it. I'm all for these. 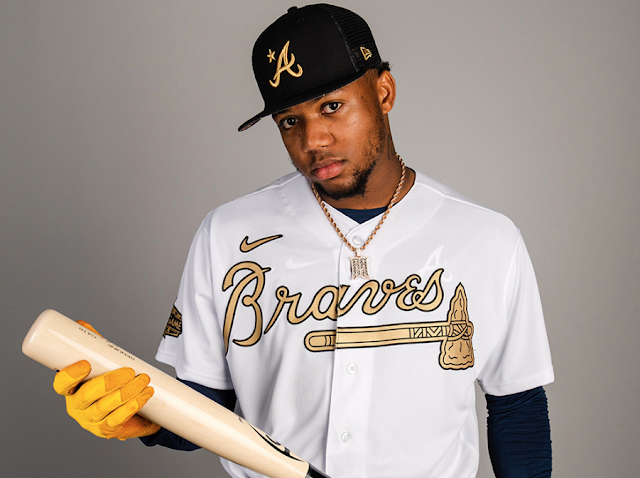 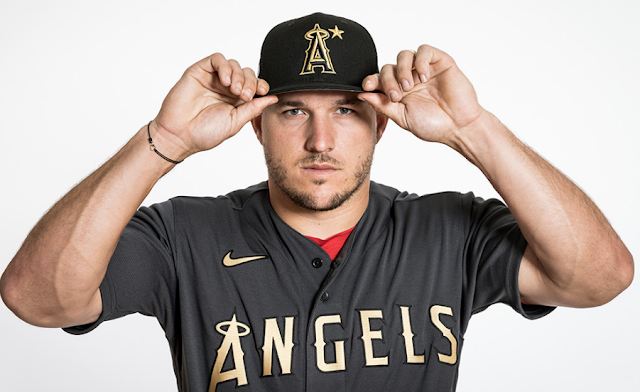 Yes, there were some oddities and weird sights - such as seeing a nameplate on the Yankees edition of the jersey. Seeing "Judge" on the back of big Aaron Judge was odd, but alas, it is NOT the official Yankees jersey! Just enough that it is! It was the same for the Cardinals and Dodger edition of the jerseys which didn't carry the front number plate often seen in the lower right corner of the abdomen. Or the fact that home pinstripes from teams like the Cubs or Mets won't be seen in the design. But, again, that's just nitpicking.

They're better than last year. Not overly great, but for baseball, breaking these traditions isn't going to be easy for Nike. This is why I've been locked into this partnership from the beginning. 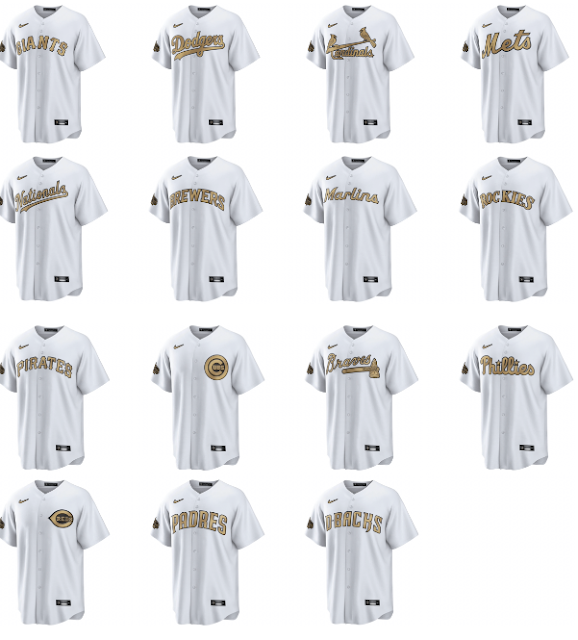 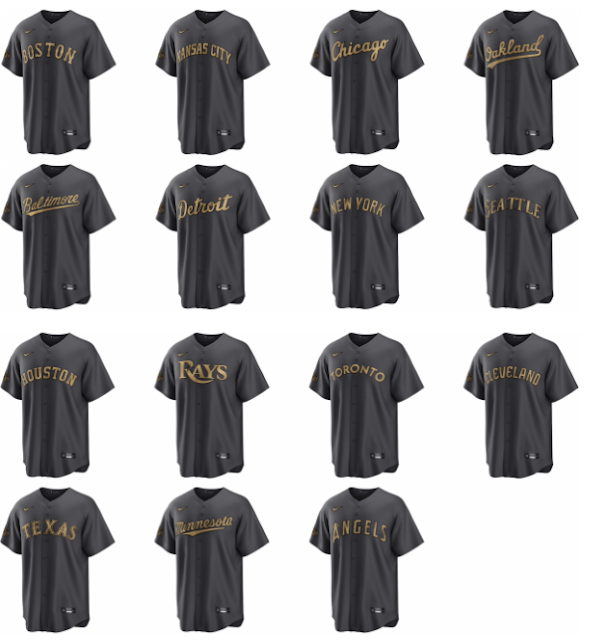 My favorite part is indeed the obvious main attraction - the gold-themed graphics across either the asphalt (American League - road) or clean whites (National League - home). Sure, Nike will explain it away as a nod to Los Angeles (umm okay?), regardless, the feel adds to the special event. The look is just perfect for taking the first step in making this a routine thing. Nike certainly found its creative template here.

The hats are a cool aspect. New Era, like Nike, is always trying to find marketing and sales avenues, and a black and gold concept with an added star helps do just that for those interested in upping their hat game. My only gripe is the weird back end of the hate that resembles a trucker hat - not a fan at all. Regardless, they play well with the jerseys. So eh, whatevs. 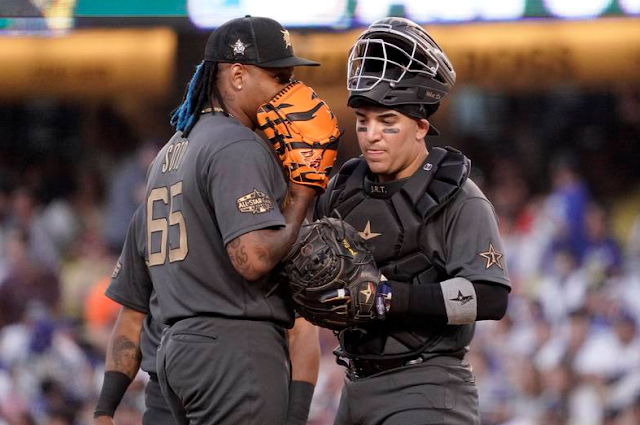 My favorite part of the uniforms is actually an extremely subtle aspect borrowed from the NBA. I love the star patch on the sleeve with the number inside indicating the number of times the individual has been an all-star. Call me crazy, but I find that kind of addition within the scope of the All-Star concept (or even the Olympic format) to add to the lore and accolades of the player. I would love to see this be more prominent going forward.

Finally, this has nothing to do with the design, but I would love for the MLB to allow for continued exploration of custom designs for cleats, gloves, bats, and other personable items. I don't see the game ever reaching the level of what we see in the NBA, however, if there is a platform to give players a platform to be themselves, the All-Star Game is it.

Why not? We've already disassociated with its-always-been-this-way.

Nonetheless, I tip my cap to Nike. I'd buy a version of these All-Star jerseys in a t-shirt form. I really would. I can't wait to see what they come up with next year.

*Photos courtesy of mlb.com and AP