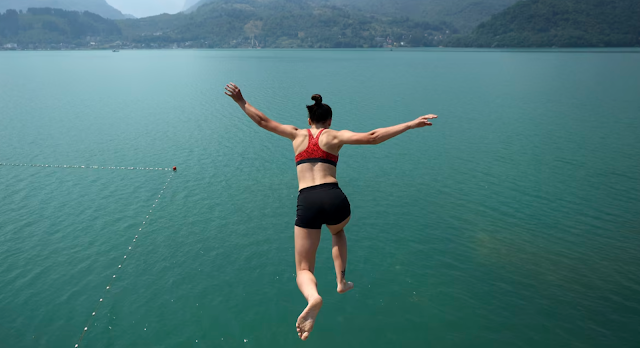 1. Bill Russell - It amazes me how much we overlook Russell whenever we get into these talking head debates of "Best Ever". If "ring culture" is going to run the day of arguments, it should start and stop with Russell.

Yet, beyond that, Russell was a better person than he was a baller. Our country lost a super impactful person today, and truthfully, one of the remaining originals of the civil rights era.

2. Aaron Judge - My guy is on pace for 69 home runs this season. That's just video game-like. I don't think I've ever witnessed a season like this from a Yankee since Alex Rodriguez's 2007 campaign. And dare I say, Judge is beginning to approach a Bonds-like level in how opposing teams are pitching to him.

Open up the checkbook, Steinbrenners.

1. Monkey Pox Emergency - So now, Monkeypox has pushed New York City into a state of emergency. Seriously? I'm really not ready for this. For yet, another crisis of concern. For real, can we get a break here?

2. Kentucky Floods - The "extreme weather" continues throughout the world and the devastation seen in Kentucky with floods leads the headlines this weekend. Such heartbreak for those who are picking up the pieces after having their homes destroyed.

3. Will Smith Apology - Ugh...this has been the most annoying story of 2022. I'm happy for Smith to be in a place to apologize. But really, I could do without the 2022 version of continuing a public storyline through social media - just have your people, call him, get on a call, and apologize to the man.

A person jumps into Jablaničko Lake in Lisičići, Bosnia, on July 24, 2022. Mountains around the lake were blanketed by smoke from wildfires raging nearby.