The Pondering 10 - Jobs I Never Want To Have

August 07, 2012
Throughout your life, you will hold many jobs. Some you loved. Some you hated. Some you never had. And others you wish you never left. We all strive for the ideal job in which we are able to be happy, be successful, be challenged, and of course, be able to live comfortably with a reasonable income. However, there are those jobs in life that we all have no interest at all in ever pursuing. That doesn't necessarily mean those jobs are terrible or less demeaning in some way, but it simply means those jobs will never appeal to us for specific reasons. The following Pondering 10 list is of the jobs that yours truly will never (ever!) want. 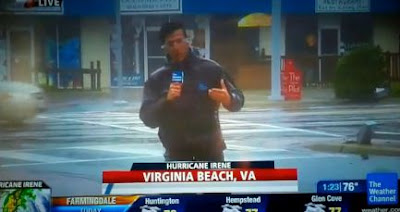 10. On-Site Weather Reporter - We all have seen that weather man standing out in the middle of a hurricane bringing you a live report of what it is like outside. I'll never understand why this is needed, but I have no interest in putting myself in harms way, especially for the sake of those of whom I'm reporting to, are simply sitting at home on their couch laughing at me. 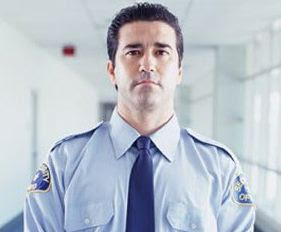 9. Security Guard - These guys should be commended for their effort everyday despite our arrogant mocking of those whom we feel aren't qualified to protect us. Nonetheless, having to stand all day and be on high alert for every second of it is quite the daily feat. I'm not sure I could do that. And I'm not sure I would want to be responsible for the safety of others. 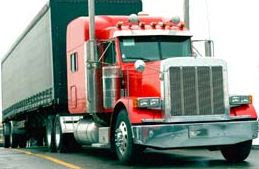 8. Truck Driver - I'm not one for loving long road trips behind the wheel. Especially when I am the only one on the trip. Having to do this everyday from the pit of a semi, which isn't going to get there as fast as my trusty car - no thanks. 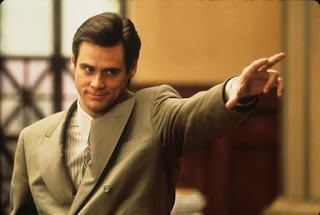 7. Lawyer - I just don't have the guts or conscience to do it. I would never be able to defend someone who I know is guilty. Too much of an ethical conflict here. 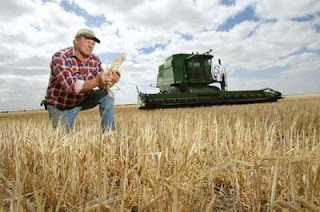 6. Farmer - Farmers have my utmost respect. They engage in the most backbreaking labor every single day. I'd break. Mentally and physically. 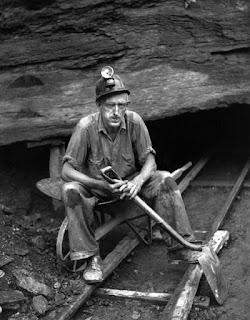 5. Miner - Working in the extreme heat, underground, and in chemicals and other substances that will eventually shorten my life...as stated above, I'd break mentally and physically. 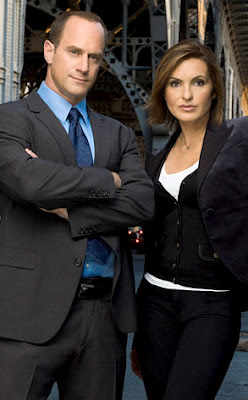 4. SVU Detective - Having to deal with children and sex crimes on a daily basis, as well as their families who will never be the same again, doesn't seem all too encouraging. The retention rate of the normal SVU detective is not too high, and obviously so. For those that stick with with it and continually capture and send bad guys, predators, and perverts to jail have my respect. I'd never be able to keep up my spirits to continue on. 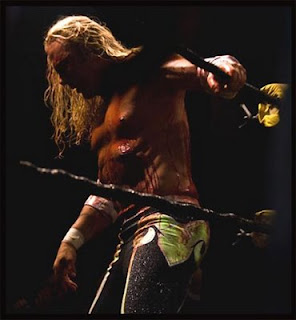 3. Professional Wrestler - Many might not understand the life of a professional wrestler. If you don't, here it is in a nutshell. 330 of 365 days performing. Living out of a suitcase and hotels. On the road constantly because of the travel. Beating up your body every night. And if you haven't made it to the big time, doing that for little or no pay after expenses. And yes, there is no off-season. No wonder the life of a wrestler is so short. 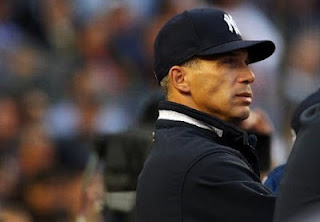 2. New York Yankees Manager - Way too much pressure. No matter what you do, you are pretty much going to be criticized, ostracized, and ridiculed. And anything short of the ultimate prize of a World Series win, which is rare enough, is considered a failure. 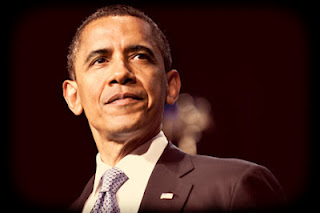 1. President of the United States - Basically take everything said about the New York Yankees Manager job and remove the one safety clause of winning the World Series. This job is way too stressful. World travel. No rest. Always in a suit and tie. Always in the media spotlight. Constantly having to look and be at your best. Heck, I'm not even sure you can sleep in! And that's without mentioning the whole range of issues to attend to, with all of them having no correct answer or clear resolution. I would melt under this lifestyle.