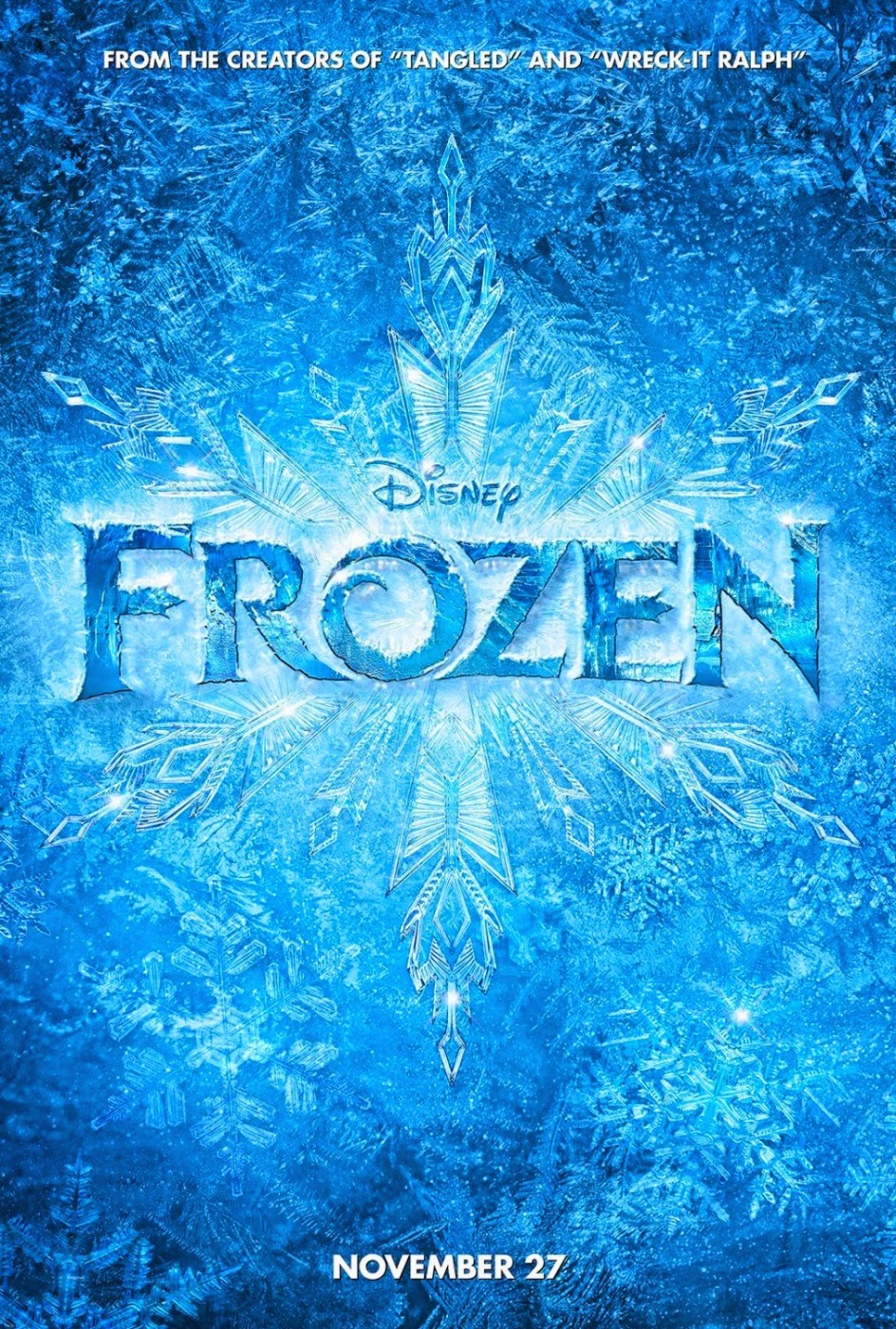 After not being able to control her powers, Elsa accidentally traps the kingdom in eternal winter. Her sister Anna, Kristoff, and a snowman named, Olaf, venture to find her and restore normalcy to the kingdom.

I will admit, I'm not a fan of musicals and my characters breaking out into song and dance, but the song, "For the First Time in Forever" is pretty darn catchy. So, yes, I enjoyed that scene where the song was featured.

Anna: Are you all right?
Kristoff: Yeah. I have a thick skull.
Olaf: I don't have a skull. Or bones.

This is a movie you really have to let go off all things you've heard about Frozen. It can be really easy to get caught up in all of the hype that surrounds the film which could possibly ruin your viewing of it because of expectations.

With that as a foreword, Frozen was a great film. Disney again hit a home run with this film as it provide a really simple plot, but one that  unique enough to really capture both adult and children audiences. And really, that's the measuring stick of all animated movies - does it appeal to everyone? Frozen does just that. After all, I still couldn't believe the slight drop of "foot size doesn't matter" by Anna in regards to mentioning her new fiance.

And for those who aren't big musical fans like myself, as mentioned above, Frozen has it's moments of random song and dance, but the songs are so damn catchy. They really are.

All in all, Frozen is a great movie, and quite possibly one of the best Disney films of all-time. Go see it.