The Pondering 10 - Ways to Speed Up Baseball

July 07, 2014
I love baseball. If you're a follower of this blog you know that. If not, you know that...well now, I guess. Nonetheless, for the past few years I've felt very strong about baseball needing to evolve. Baseball essentially needs to adapt to the times in order to continue it's growth and to keep up with the the other options of sport in our country, and in the world.

Two of the biggest areas for baseball is that of marketing it's game and of course, its pace of play. In an age where the competition for attention is more crucial than ever, other sports offer more action in a reduced amount of time. They also have stars and attractions to their sport.

In order to tackle the problem of pace of game, without jeopardizing the essentials such as income, revenue, TV deals, and other unchangeable (or will never change) ideals, the following Pondering 10 are my top ten ways baseball can change its pace of game for the better. 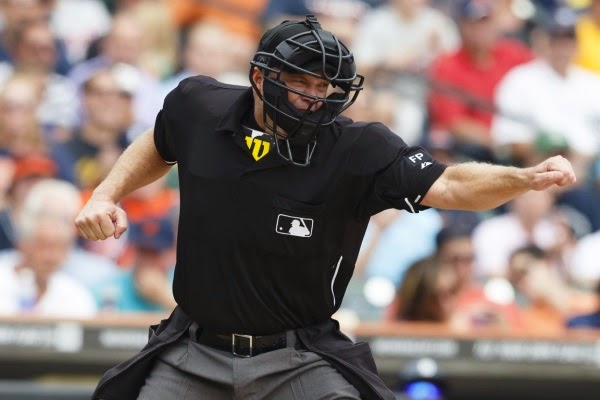 10. Empowering Umpires - I know, like some of them don't wield enough power along with their inflated ego on the diamond already. However, baseball needs to begin reminding umpires of the rule book which does include rules regarding pace of play. Most of all, MLB needs to have umpires enforce these rules. Umpires at times can change the game, and in some ways, they contribute the slow pace of the game. It's time MLB and the Umpires union get on the same page regarding this issue. 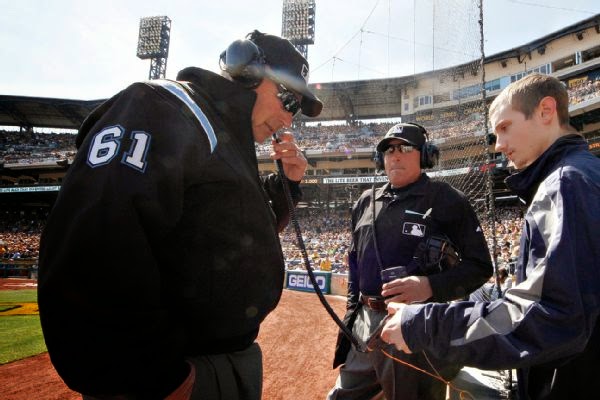 9. Replay System Fixes - Enough with the stalling! ENOUGH! No more strolling out and waiting for someone to give you the thumbs up or down on whether you plan on challenging the call. From here on out, if you make your way out, it will be presumed you are challenging the call or visiting the mound. Pick one. 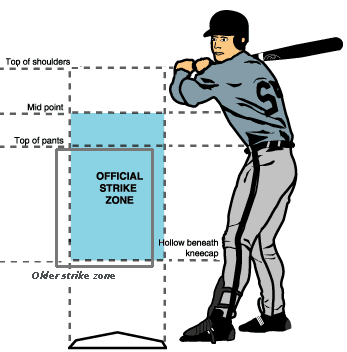 8. "High" Strike - This falls in-line with empowering umpires and uniforming the game a bit more. The strike zone is LEGALLY your chest to your knees. When did the high strike suddenly become a ball? Call the game the right way. The "high" strike will go a long way into speeding up the game. 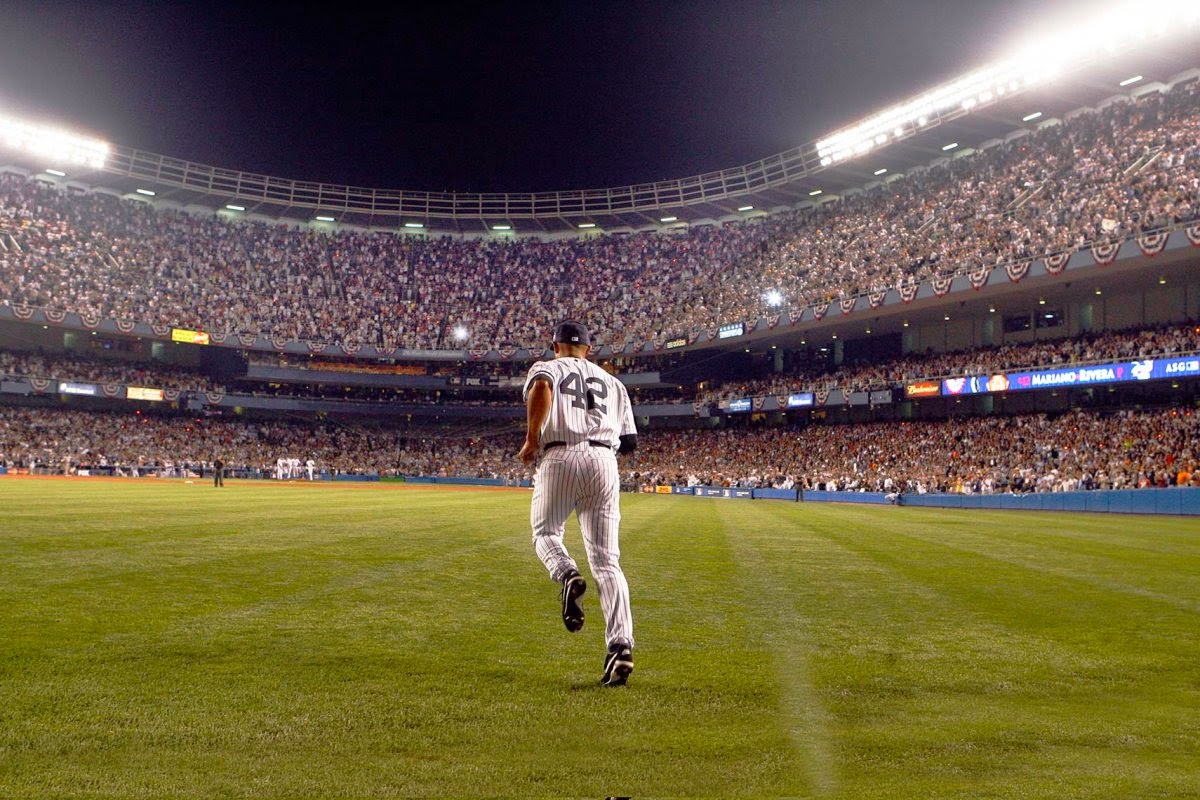 7. Relief Pitcher Warm-Ups - I came out of the bullpen in college so I can relate to this a lot. Why does a pitcher who has been warming up for several minutes need ANOTHER eight pitches to do so? Let's cut that to three pitches for the sake of getting used to the game mound, and carry on with the game. Especially, when we have to take into account today's "binder" philosophy in match-ups and such in late innings. 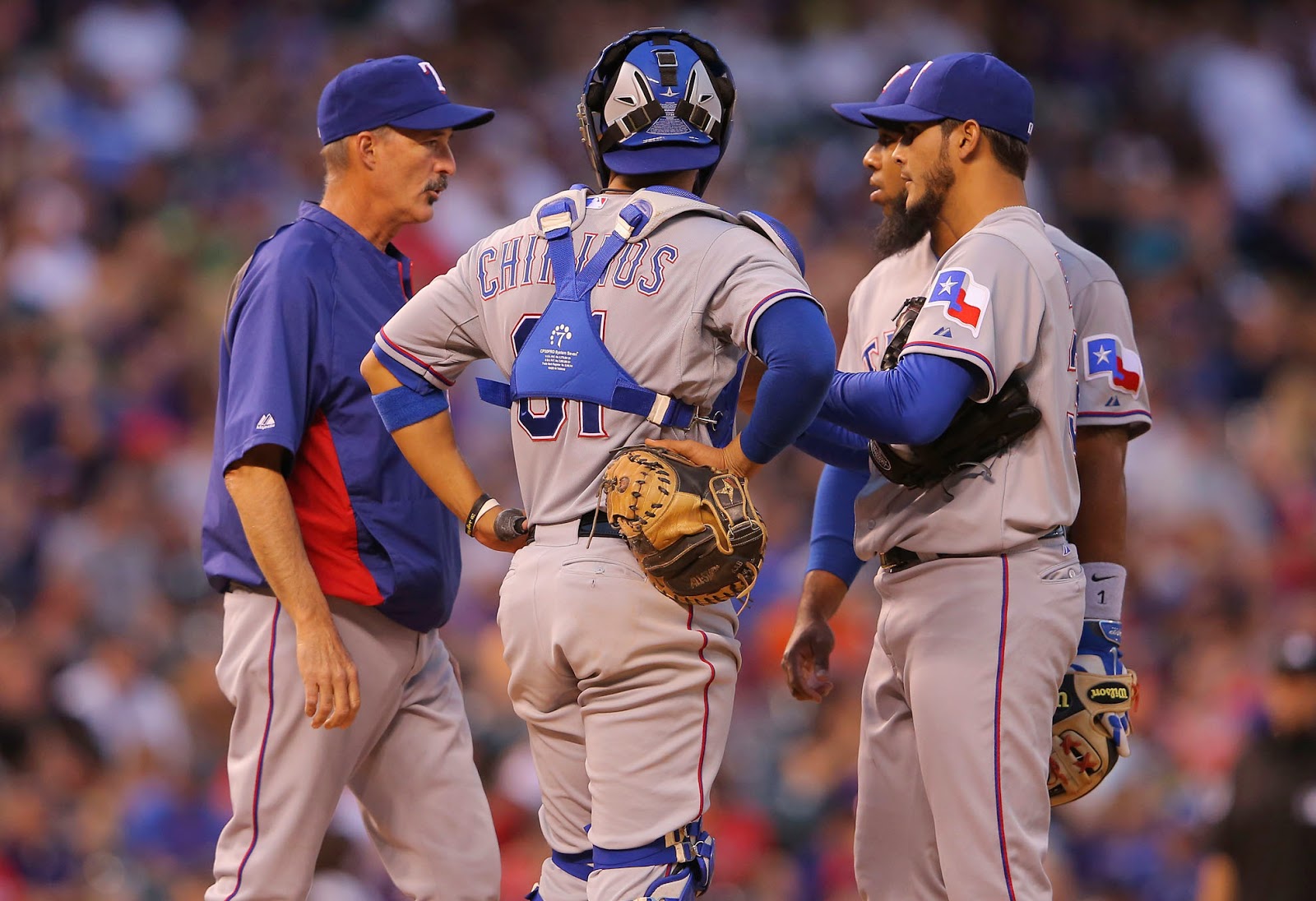 6. Timed Mound Visits - If you call timeout for a mound visit, you have forty-five seconds. Don't stroll out onto the field. The very second an umpire awards you a time out, the clock begins. Hustle out there, say what you need and get off the field. 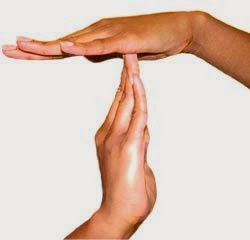 5. Time Out Limits - Speaking of timeouts, there needs to be a limit for each team per game. No more at-bats that include four catcher-pitcher meetings (looking at you Jose Molina!), and no more managers and pitching coaches making routine trips to the field. Three time outs. Use them wisely. Arguments for the sake of arguing calls not reviewable as per the instant replay rule will be considered and charged as a timeout. 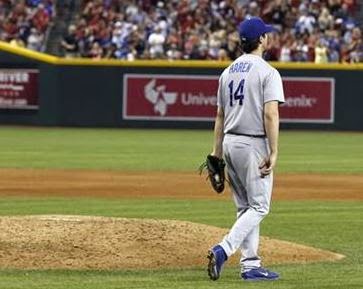 4. Pitchers on an Island - Pitchers cannot leave the dirt area of the mound. Catch the ball, get on the hill, and prepare to throw. Why are you walking near second base? 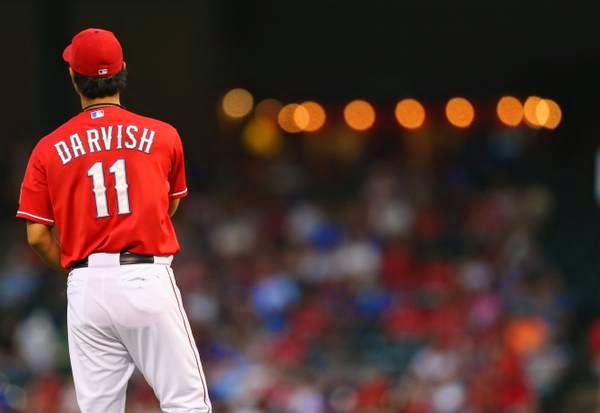 3. Pitcher's Control - Nothing is more annoying than a hitter calling timeout before a pitcher delivers his next pitch. Lets give pitchers control of the game. Once they are on the rubber, it's go time! If a pitcher is on the hill, he can deliver his next pitch, regardless if a batter is ready or not. We offer too much leeway to hitters today. 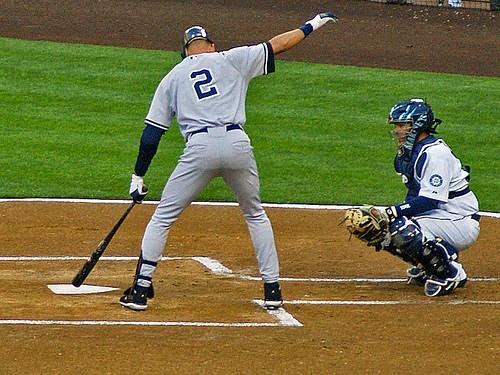 2. One Foot in Box - NCAA enforces this, and look how quick and enjoyable the College World Series games are. Recently, the Atlantic League has adopted this and games have been cut by 30 minutes. 30 minutes! Other than obvious reasons such as broken bats, a defensive play being made, or a swing and a miss, all hitters need to keep one foot in the box during their at-bat. 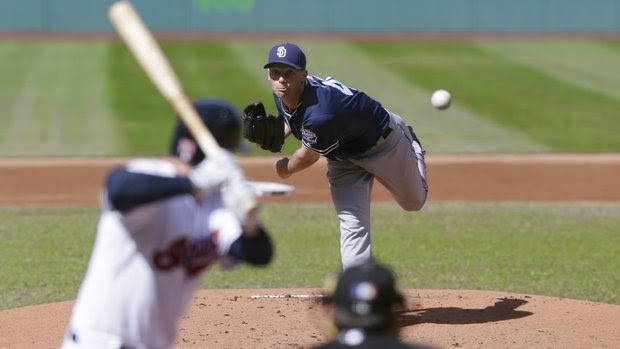 PLEASE let's start doing this. Pretty please!! Nothing even needs to be changed, let's just start enforcing it!