Back On A Mound And Closing Chapters 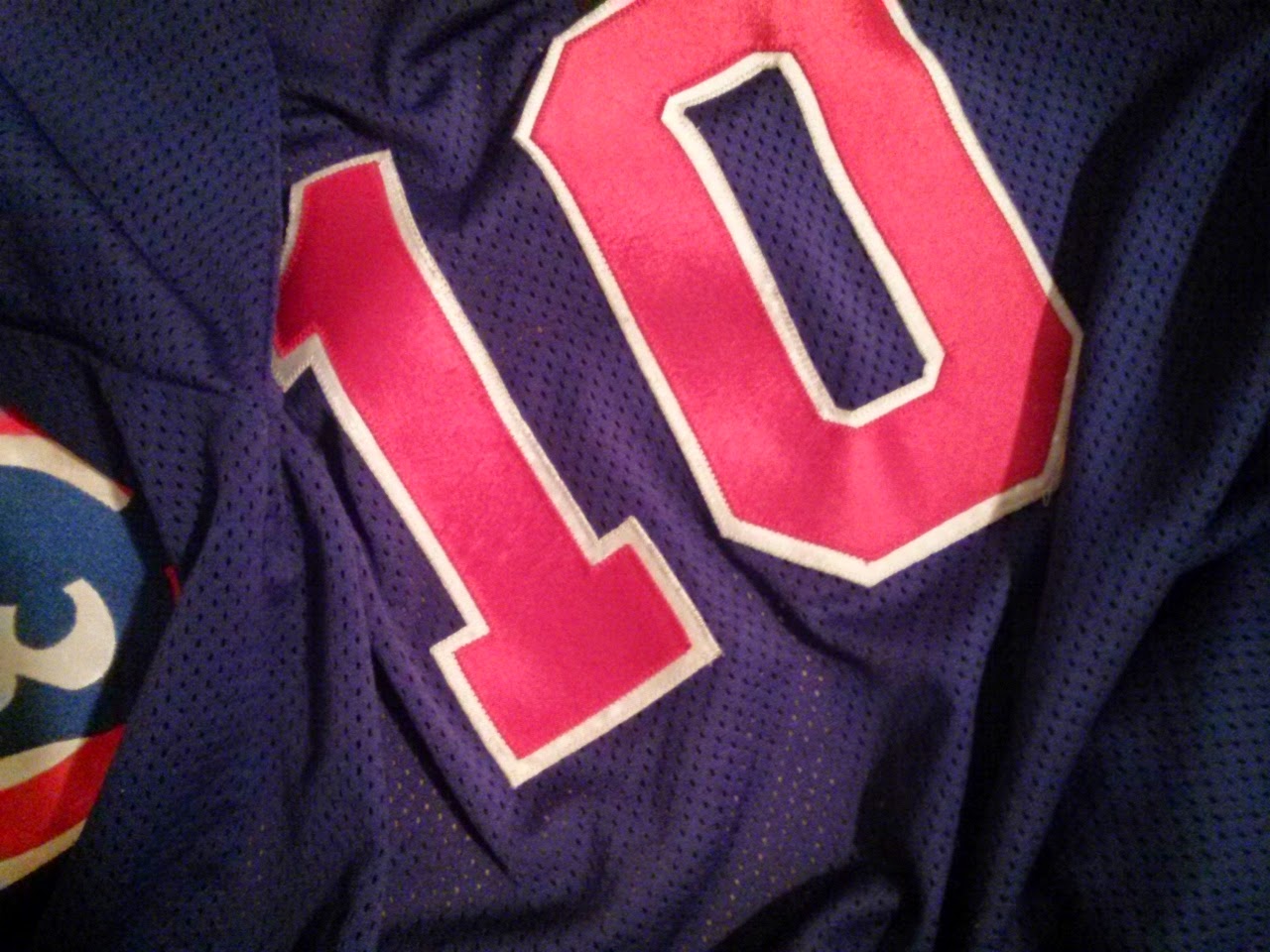 I cracked a quick smile as I walked off the mound towards second base and couldn't help but have that thought - man, this feels like college all over again!

With it being over seven years since I threw a baseball off a mound in an actual baseball game, one would think I would've had more on my mind rather than smiling and conjuring up old memories. After all, the way I walked off a mound my senior year of college wasn't exactly confidence boosting. It wasn't nearly the best.

I've never penned much about my senior year in college, especially my last semester, but in regards to baseball, it was one of the toughest times of my life, but a great lesson for years to come. Riddled with injuries (later found out I had two torn ligaments in my left ankle upon returning home for the summer), I pushed through what I was hoping would be my crowning year after walking onto the team my freshman year. Oh yeah, a small little tidbit: in a new position as pitcher - something I've never done before.


After a deflating season with demoralizing results, especially when in comparisons to the expectations I (suddenly) placed on myself after a solid Junior season, baseball wasn't as fun. Truth be told, baseball wasn't fun at all my entire senior season. I didn't enjoy it. Baseball is already a cruel and humbling game, but when you're hurt, and struggling, the feeling compounds itself within the situation.

Although I could have done so when I got healthy the next year (ligaments took seven months to completely heal), I had very little interest in playing in leagues here in the city. The last time I walked off of a mound crushed much of the little confidence I had in my abilities, and really brought about too much memories of baseball not being fun. I love the sport too much to put it in that position.

It was the NEAC championships in Pennsylvania, hosted by Keystone College, and I stood on the mound attempting to eat up outs in what was a blowout loss for our team. With pain that I tried to numb all season, along with knowing I had nothing to effectively compete, all while attempting to learn how to compete with this knowledge of knowing you had nothing, I muddled through another inning and finally got out of the inning.

As I walked off, I had that feeling, the one that every athlete has, regardless of level of competition, in knowing, this was it. When the game was over and my teammates began heading for the bus for our next game scheduled to start soon at a different location, I stared in a daze toward the field from the bench. Many thoughts ran through my mind as I sat there, but the one that kept coming afloat was the sense of this sputtering end to a challenge I began four years ago. A challenge, before senior year, was one that I thoroughly enjoyed - regardless of how I performed - because again, it wasn't a challenge until that very year.

Today, as I turned around, walked atop the mound and faced a catcher ready to throw down a finger to connect this battery, a batter digging in, and the backdrop of quite a crowd in Central Park Field 11 (actually much larger than one would think a 21+ wood bat league should have), I suddenly gravitated towards those pre-senior years. This was going to be fun. This is going to be so much fun.

Sure, things have changed since 2007. The obvious, of course, that I haven't thrown since 2007. Or that I now wore a Cubs jerseys donning number 10 on my back. And yes, it was weird hearing my teammates shout "here we one-oh!!" after years of wearing 23, because, well it was indeed for me. I guess Pavlov's theory applies to baseball as well. Oddly, the mere idea I was now one year away from thirty (!) as opposed to a shade over twenty didn't even cross my mind. Which is quite shocking as I tend to over think most situations.

On the other side, things have changed. I'm wiser. Stronger, healthier, and would make for a better pitcher today if I knew the things I do now. I know, I know...don't we all feel that way.

Shockingly, I pitched a pretty good 6th inning (even surprising myself) allowing one unearned run. After feeling good and being sent out to finish the game in the 7th, yes the wheels sort of wobbled. Possibly even came off. I gave up a few hits, including one absolute bomb to left center off of my once-proud forkball pitch, which I quickly learned isn't what it used to be. Not even close. Oddly enough, after it hit the gap, I turned and smirked at my catcher, who nodded and returned the lighthearted gesture. To my credit, I managed to strikeout their cleanup hitter who absolutely crushes. Go figure. Story of my baseball career.

I even had an at-bat, to which I went down looking on three pitches. The opposing pitcher went all seven innings and played Division I baseball. I really had no chance, especially after seeing slow pitch softballs all summer.

Nonetheless, when all was said and done, the result wasn't nearly as important to me as the experience. Being out there, tossing, thinking, and enjoying the beautiful game of baseball was worth it. I needed closure on that terrible senior year, and today, I think I finally shut the door on that experience. It felt like college again. When baseball was fun to play. And imagine that, I didn't do that bad.

I think we all need certain experiences to end a lingering chapter in our lives. Today I got mine.

And yes, my body will pay for it in the morning.