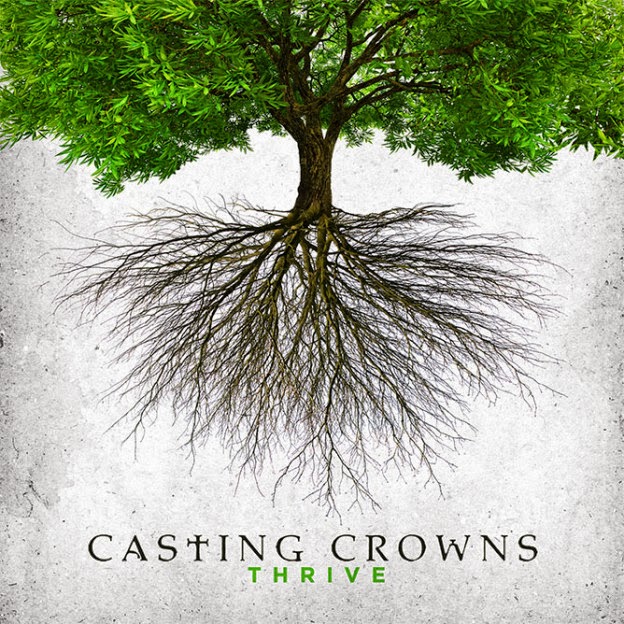 I always love to say, there are two types of music - good and bad. In my opinion, it is as simple as that. Music in general can make anyone move a hip, tap a shoe, or bob their heads, but only truly good music can make you feel a certain way. Whether it is excitement, hype, mellow, reflection, spiritual, or even anger, good music sways you.

As a Christian, naturally I enjoy Christian music. Sure, it gets it's fair share of insults and is the crux of jokes by most on the outside, but I do enjoy it, well some of it. I'll always love the classical hymns that date back to the beginning of time, and there are some contemporary stuff that is great. But just like any other "genre", there is a lot of fluff. A lot of, well mediocre-ness.

There is a part of me that can relate to why some faith-based music gets a bad wrap. Honestly, it often sounds, feels, and seems cheesy. Some faith artists often feel as if they are writing from a book of cliches and typical church sayings rather than simply writing from the heart.
I recently gave the latest Casting Crowns album, "Thrive" a listen and I immediately got that feeling. You know, that feeling of this is a good album. The type of feeling in which you don't mind which song pops up on your mp3 player, or you often hit that "back" button to replay a song. You just don't mind which song it is.

Music as of late has been, at least to me, a snooze-fest in 2014. Just blogging. Thrive is the first complete album that has really blown me away not just from a musical standpoint, but more so for it's powerful lyrics and emotion.

Yes, the emotion, relative messages/experiences, and lyrics are what makes Thrive a good listen. Especially the main message of not just being meant to survive, but thrive. My favorite song on the album, "This is Now" which is a powerful ballad about our doubts, our fears, and our ever changing spiritual life is awesome. I especially love the following lyrics:

Other songs include "Thrive", "House of Dreams", and of course another awesome song in "Waiting on the Night to Fall". Casting Crowns really delivered a solid album hitting on life issues, which is a set of songs that is undoubtedly powerful enough for Christians, while also carrying a combination of words, lyrics, meanings, and ballads that probably even non-believers can tip their hat to. I'm sure some long-time fans may not be interested in yet another album on the melancholy side of things, but Thrive is by far Casting Crowns' best album since "Until the Whole World Hears".

I know this type of music isn't for everyone, even for some believers, but I recommend taking a listen. If you appreciate good writing, and thought provoking music - good music - this is worth at least checking out, or at the very least, checking out the lyrics.