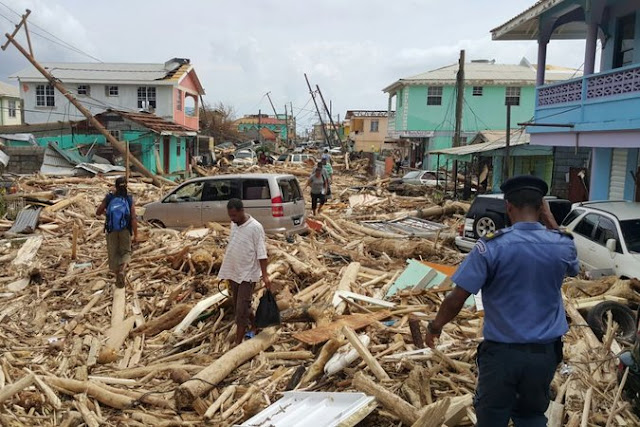 1. Saudi Arabia - So women were just cleared to drive in the country of Saudia Arabia. It's easy to pile on this story with cynicism, but it is a stark reminder the level of social justice issues still being fought around the world. Kudos for the women of Saudi Arabia for a step in the right direction.

2. Deshaun Watson - Athletes in America have been on a roll as of late, and Deshaun Watson continues the trend by donating his first paycheck to the victims of Harvey. Well done.

3. Toronto FC - Kudos to Toronto FC who won the MLS Supporters Shield (over my Red Bulls, nonetheless). Toronto will be a tough out come the MLS Playoffs.

2. NCAA Scandal - It's incredibly ridiculous to see the lengths grown men will go to assure the allegiance of talented teenagers who can play some ball. The NCAA should be ashamed, and many of these "coaches" should be as well. It's time for the NCAA to clean this mess up once and for all.

3. "Flag" Rhetoric - Ain't it something? Many care more about upholding "patriotism" rather than the treatment and equality of others in this country. Some patriotism we stand for...

1. OJ Simpson is Released - I can't believe this is a thing...unbelievable.