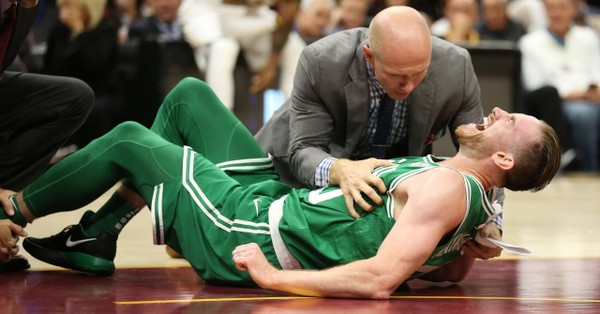 1. #MeToo - Kudos and so much props to all of the women who shared their stories of being abused. I personally read the stories of former students I am connected with on social media, and the stories abound are a wake up call to all of us men. We need to be better.

2. Los Angeles Dodgers - Just one loss all postseason, and the best team in baseball all year long now find themselves on the big stage in the World Series. They'll have their workout cutout against a tough Astros team.

3. AJ Styles - One of my favorite pro wrestlers of all-time performed in Chile, received a phone call to cover a match not happening, then appeared at WWE TLC against Finn Balor in a memorable night. The life of pro wrestlers are so, so, so rough. Kudos to Styles on delivering - like he always does.

1. Somalia Attack - First, the story of the Somalia bombing is horrific. The thought that it wasn't covered as much as other terrorist attacks says so much about the Western world. Second, shame on the United States media for not covering this story for the seriousness that it is.

2. Gordon Heyward Injury - Nasty. Sad. Heartbreaking. That were just some of the immediate thoughts in seeing Gordon Heyward's ankle in the opener of the NBA season. Get well Heyward!

3. Trump Comment - I'm so over doing "down" selections for President Trump, but telling a military widower that her husband "knew what he signed up for" is disgusting. What is wrong with this dude?

1. FOX News - The idea that FOX News would hire Bill O'Reilly back after his sexual harassment situation is absurd. Man...SMH.