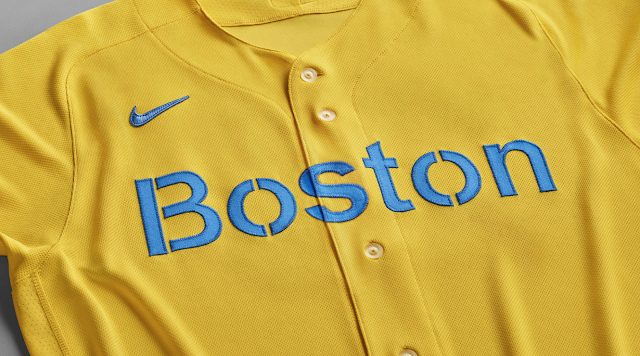 This is going to be a variety Dope Sports Threads as I'm focusing on a random assortment of ideas here, but you know what, whatevs.

Nike has been sooooo heavy as of late in the mainstream sports platform in regards to new collections of uniforms (and announcements of new collections) as well as honing in on new opportunities - so yeah, that's what ties this post together. The opportunities in creation and presentation - and of course, the clash with the traditional presentation of what we know from sports.

Nonetheless, let's get to it: 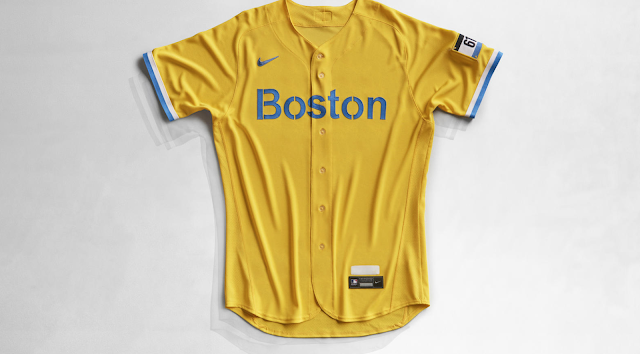 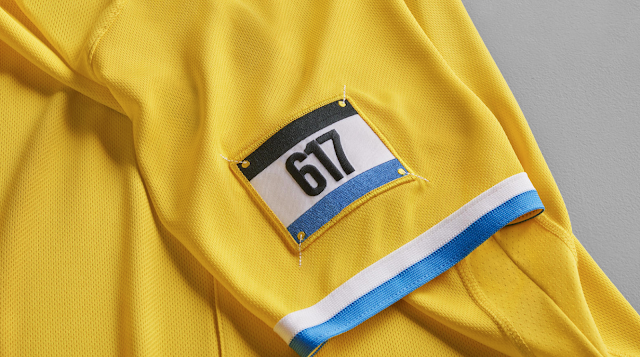 When Nike announced its deal with MLB - of course after Under Armour initially pulled out - you just knew the creative culture that was Nike and the glacier progression that is the baseball world would ultimately collide. There were the annoyances of the swoosh on the uniforms last year to kick off the uncomfrotableness, and now, boom - we got the announcement of the Nike MLB City Connect Series.

And yep, we're at that juncture where the presentation of the sport is on the table for debate.

I'll admit it - I typically lean toward baseball opening up in regards to new ideas, concepts, marketability, etc... However, when it comes to uniforms - really, across all sports - I generally like the "new concepts" to explore the teams without significant lineage to their look. Yankees, Red Sox, Cardinals, Cubs, Giants, Dodgers, Celtics, Lakers, Maple Leafs, Packers...you get the gist - those teams are off limits.

So when these were first unveiled, I immediately thought - WHAT ARE THESE?! After all, they looked eerily similar to another significant uniform, just on the college ranks - the UCLA Bruins.

However, thus far, it has been one city and one concept revealed and this design isn't awful. I LOVE the idea of having the uniforms for Patriots day that celebrate (and honor) the Boston Marathon. As Nike's mission for this series states, "the designs continue to explore a franchise's connection to its city and fanbase."

The yellow is extreme and very much takes some getting used to when thinking about the Red Sox. Especially since this is the first significant change for the team since 1908 - I can already hear the traditionalist - they're ruining baseball!!!

The "Boston" across the chest is a really cool font. The best feature by far is oddly the sleeve component which has a mini racing bib with "617", the area code of Fenway Park. That's really cool, and furthers the connection - ahhhhh, I see what Nike did there! - to the city of Boston.

I'm okay with these jerseys and this series overall if it is limited to one day or one series. If, like the NBA, we see the "city" jerseys become a frequent thing, then I'll be shifting over to that mob - they're ruining baseball!!!

Nike redesigning the signature of the guy (Ken Griffey Jr.) who came up with the idea of celebrating Jackie Robinson every April 15th is just fitting.

The all-black colorway on this shoe, typically attractive because of those Seattle Mariner's colors that make it pop, shockingly adds some bad-ass-ness to what is typically a "pretty" shoe.

So here is the sneaker: 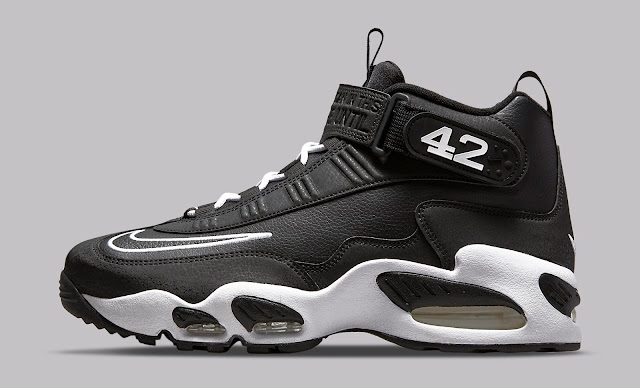 Again, they're dope. However, this is one of those extremely rare scenarios where the cleat version of the design is a better aesthetic than the sneaker/casual-wear version.

For me, it's easily the all-black look. 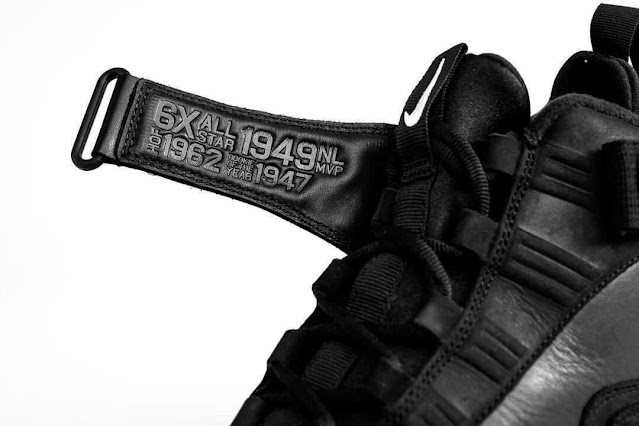 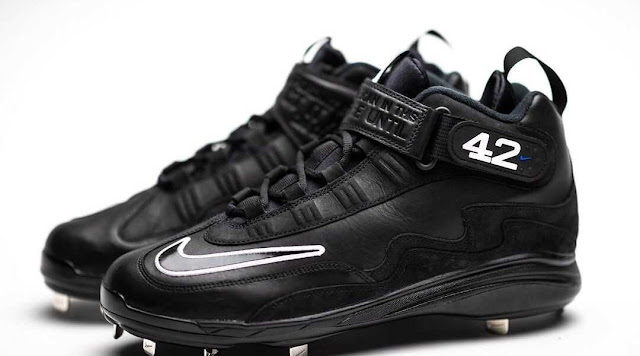 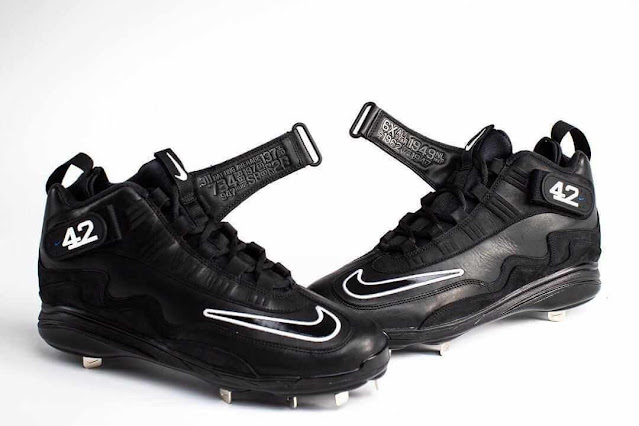 And yes, that detail on the inside of the strap paying homage to Jackie's accomplishments is very Jordan-esque. 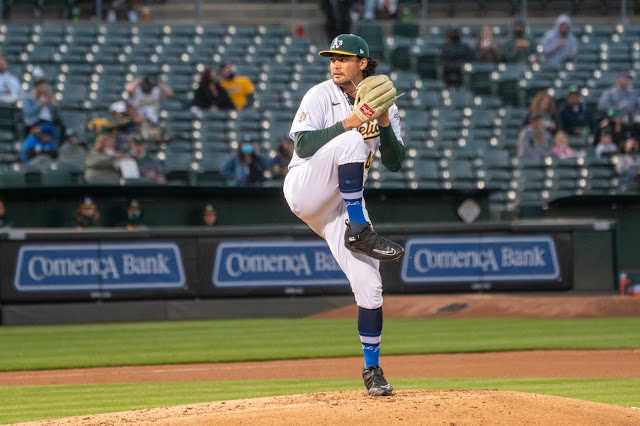 And another plus for baseball - they look sick on the field!!!! Props to Sean Manea of the Oakland A's for rocking these while on the hill. Baseball needs more cool kicks like this in the game. Griffey and Jackie Robinson?? That's a winning combo. 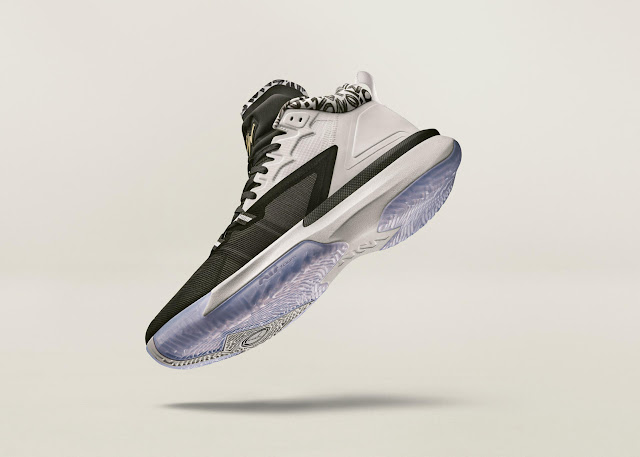 Zion Williamson under the Jordan brand still feels odd. It was interesting when it was announced, and it still remains so. At the same time, Zion represents a future for the brand that still is attractive for its nostalgic offerings rather than current designs.

Athletes under the Jordan brand typically haven't had terrible designs (see: Carmelo Anthony), it's just that they aren't interesting enough to break the barrier of being just basketball shoes. They never become a true demand from the sneakerhead market and culture. Again, you become crushed by the aura of the brand itself - Jordan.

Yet, with that said, Zion represents a new wave for Jordan to create a forward hype machine in an athlete that surely can provide a unique presence in the market.

Zion represents power, strength, and tenacity - a much different feel from that of typical Jordan athletes - heck, most basketball players.

I expected a big bulky shoe and that's what they went with. The Z insignia design is an easy and expected touch that is still awesome in its predictability. Mostly because it's well done in the design. I love the simplistic look for the 1's, which surely will serve as the base as the series continues. 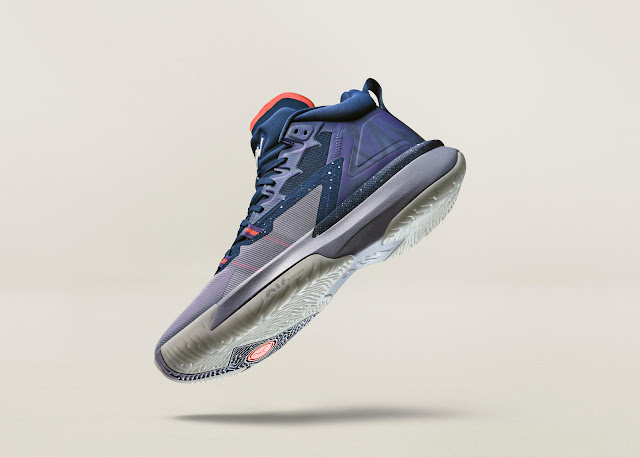 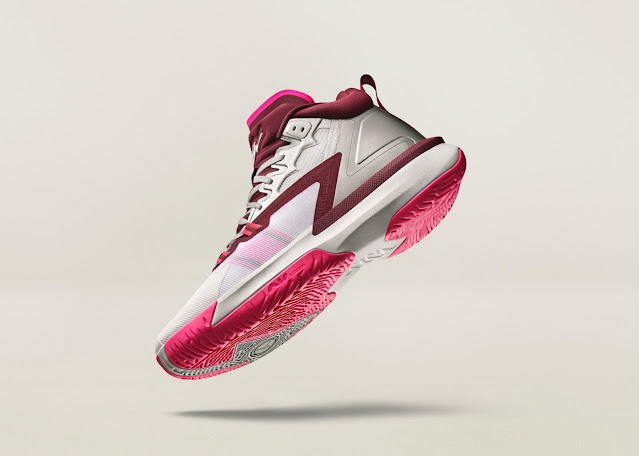 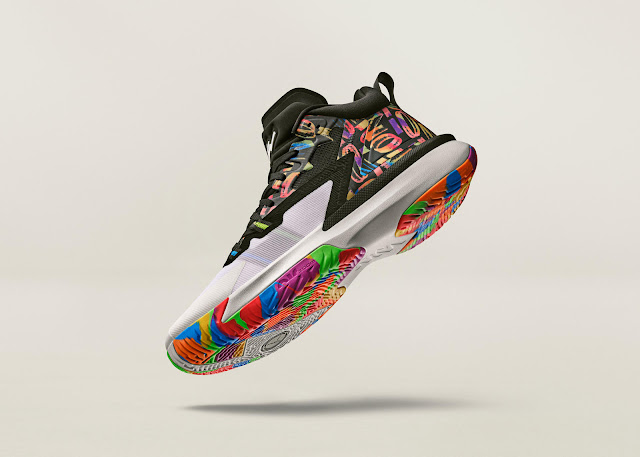 The best part about this design is the tremendous amount of colorways that are possible, including the three seen above. The extreme colorways either give the shoe an awesome look or in some colorways, like the red and white, exposes the generic look that can peek through. It's an interesting shoe.

The jury is still out on how hot these will be, but for starters, I do think Jordan did well for their new hope for the future.

It's going to be VERY interesting to see what they come up with for Luka Doncic.

** All photos courtesy of Nike.com