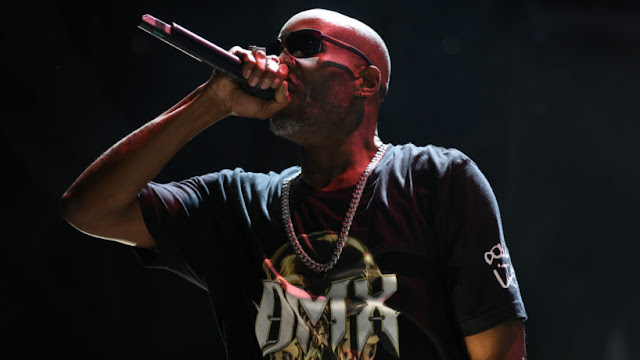 1. Wrestlemania Week - Sure, MLB and the Texas Rangers broke opened the box that is the return of a live audience. However, what the WWE produced this week - their biggest week of the year in Wrestlemania Week - was nothing short of spectacular. The WWE flexed its massive event production muscles with a memorable return in front of a live audience. So many props are deserved for all involved.

3. Baylor Wins National Championship - Baylor straight-up bullied Gonzaga in the National Championship game. The Bears just looked like a team that wanted it so much more and did just that. The championship is a big deal for a program that was on the verge of folding years ago amidst controversy and scandal. And yes, the Baylor Bears will be back with many returning players from this title run.

1. Coronavirus - I really try not to put this in the top spot for "downs" as well, it's kind of obvious while living in the state of a pandemic. However, with countries like Brazil seeing significant rises and other variants out there with increasing concern, this thing isn't going away.

2. South Carolina Mass Shooting - We have a serious gun problem. While the mass murder-suicide does illicit some cause for concern for CTE issues when discussing the suspect's motive, let's not lose focus on topic of gun control in our country. Something has to be done...this is just too common.

3. Unclaimed Vaccines in Mississippi - In discussing said pandemic, this down looks at the growing reality of unclaimed and unused issues doses in various areas - this one be that of the state of Mississippi, because residents are not accepting the virus. As time passes, the number of unused vaccines and the number of pounding unvaccinated residents increase, a large cause for concern if the United States wants to reach herd immunity.

We not only see this in the various Sothern States but now also within white evangelical communities. This is a budding and alarming trend to keep tabs on as we try to move on from this pandemic.

1. Death of DMX - The legendary rapper passed away this weekend at the age of 50. DMX reminded us of the lows we battle internally, even despite our attempts to rise above. A gamechanger in NYC and within the hip hop community, his influence will forever be felt in the field.

1. Kentucky Expanding Voting Rights - Even a largely red state like Kentucky is finding it important to expand voting rights. It's more than just ID...