November 21, 2010
Welcome to the newest series here at the DP – The Pondering Ten. This new series is one that was sparked after yours truly reflected on some of the earlier posts here at the DP and came across a piece written on December 21, 2006 entitled, “Understand, Learn, and Experience: Ten People to Spend 15 With”. After nine plus years of various posts, it still remains one of my favorites because of it’s intrigue. As the years have gone by since 2006, yours truly has unfortunately moved away from such “magazine-style” posts.
However, after much planning, the current new series will be dedicated to listing my personal top ten list in various topics. After all, who doesn't like lists? Hopefully, this series is interesting, unique, and a cause for debate and open discussion – all aspects the DP looks to portray. With that said, here is the section’s first post – My Current “Must Watch Athletes.”


The following Pondering 10 list is a compilation of my current “must-watch” athletes. These are the athletes that yours truly consider to be entertaining, incredible, and amazing to perform because of their ability, showmanship, and unmatched talents. These are the athletes that are must-watch despite their team, their record, their opponent, or their current situation. 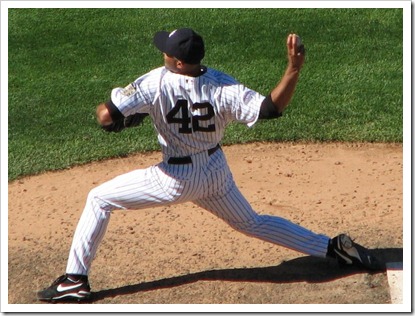 10. Mariano Rivera – The best closer in the history of baseball. I’ve been fortunate to been able to see all of Rivera’s career. His pin-point accuracy, fluid mechanics and motion, and most off all, his incredible cutter is always a must-watch. 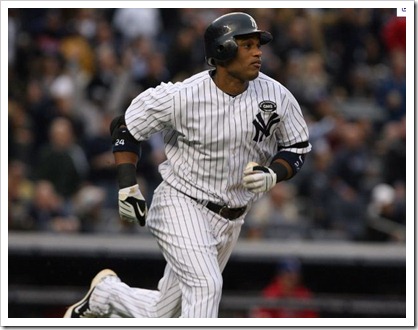 9. Robinson Cano – Another New York Yankee who I have the pleasure of viewing game in and game out. Cano’s sweet swing and smooth play makes watching the future superstar second baseman fun. Plus, how awesome is his signature flip-throw across the body when fielding ground balls up the middle? 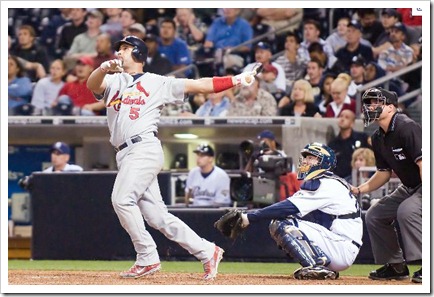 8. Albert Pujols – Having the nickname, “The machine” is all you need to know about Pujols. Arguably, the best hitter in the game today, watching Pujols, who is built like a tank, handle the bat the way he does for average and power is remarkable. 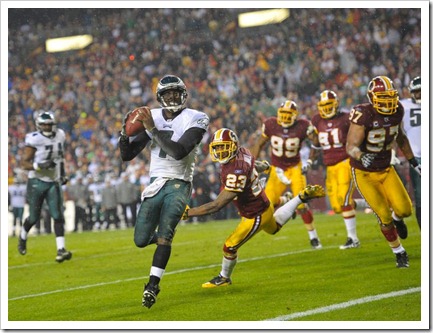 7. Michael Vick – The Michael Vick of the Atlanta Falcons was always entertaining because of the reckless, unpredictable style he played with. However, the new reformed (and improved) Vick is now a complete quarterback that goes through is progressions before deciding to destroy defenses and cause headaches for opposing defensive coordinators. Always great to see a guy with all the tools put it together. 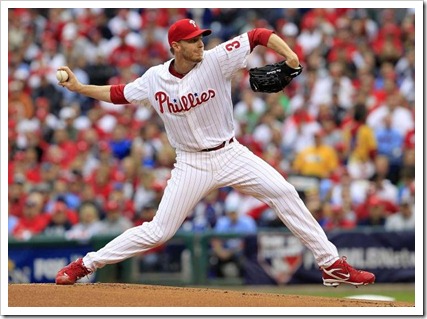 6. Roy Halladay – My favorite pitcher in all of baseball. Halladay’s work ethic is evident in his pitching, as us Yankee fans have seen him way too many times go through some of the best lineups in the American League East. Halladay’s ability to mix his pitches, change speeds, and most importantly throw all of his pitches for strikes truly makes everyone appreciate the art, (and difficulty when watching others) of pitching. 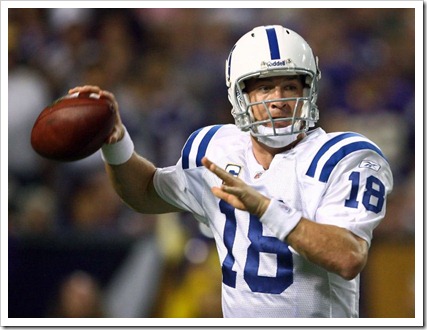 5. Peyton Manning – There is something about watching Peyton Manning line up behind center every down. The way he commands the line, his wide outs, the way he shuffles his feet for proper throwing mechanics, and his strong over the top delivery. Most impressive is his pin-point accuracy to get the ball to where his receiver can make a play on it, and the defensive back can’t. 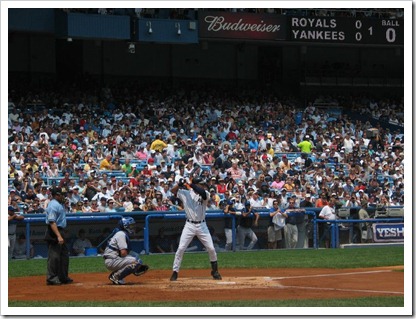 4. Derek Jeter – I might get some heat for being a homer on this pick, but at the age of 35 with declining skills, Jeter is always a joy to watch. Always, exciting to watch. And always the guy you would want a 12 year-old little leaguer to copy every single thing from. He still has a flair for the dramatic, and while the “jump throw-pass” from the hole doesn’t come as frequent with his diminishing range, it’s always a must-watch when a ball heads there knowing there is a possibility of seeing it again. 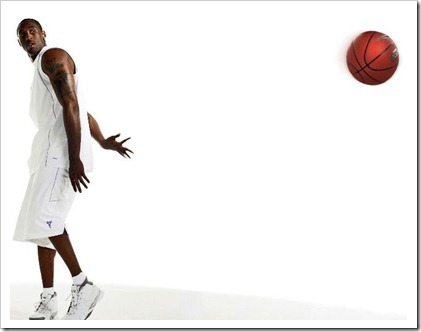 3. Kobe Bryant – Another selection that might turn some heads, but despite Kobe Bryant now beginning the downside of his career (how weird does that sound?), he is still the guy you would want with the ball when the game is on the line. To be honest, he’s the best player I’ve seen since Michael Jordan. Watching him torch my Knicks in the garden a few years ago for 61 points actually brought back nightmares of your Airness. 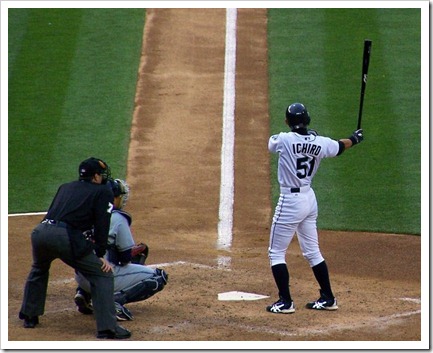 2. Ichiro Suzuki – I’ve said this sporadically through posts here at the DP, but Ichiro might be one of the greatest baseball players – EVER. While that might sound sacrilegious, his numbers - what  always comes down to - speak for that argument. Nonetheless, Ichiro’s uncanny ability to handle a bat, his unbelievable speed, and great fielding and throwing ability make him the ultimate five tool player. Always entertaining, and always a must-watch. 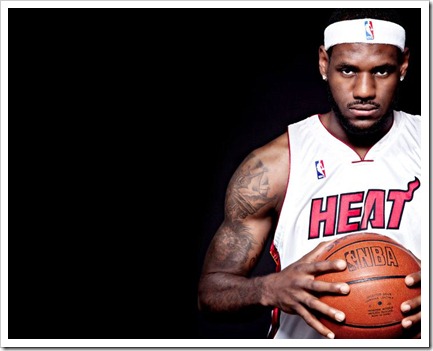 1. LeBron James – Yes, the self proclaimed, “King” is number one on my list. While many of you know I have lost respect for James and am amongst the contingent of Miami Heat haters (ever since they flipped poor Charlie Ward…), you and I both cannot deny the overall talents of James. His sheer physical strength combined with his speed and ability makes him the super version of Magic Johnson. So yes, I dislike him and the way he took “his talents to South Beach”, but if he is playing, I am watching – and I’m sure you will be too.