November 22, 2010
Over the years there have been many, many, many, many television programs that have entertained us. From the years of black and white television to the current times of high definition and three-dimension television, each of us have those shows that we watched unconditionally, and somehow wished were still around. They are the shows that are synonymous with a time in our life, and those shows that we can never, ever, become weary viewing re-runs of. As I would easily (and gladly) admit, I never did, and still do not watch much television in comparison to the “average” American. Especially, with how trashy and “reality” based it has become. However, over the years I have had my handful of shows that interest me. With that said, the following Pondering 10 list is my top ten compilation of television shows of all-time. 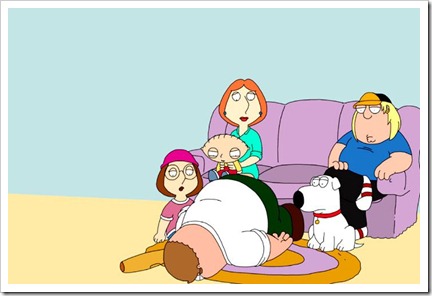 10. Family Guy – The Simpsons used to be my favorite animated television show, however, Family Guy has slowly taken that spot. While The Simpsons remains one of my shows, the randomness, and the sheer ability to make one laugh has earned Family Guy the ten spot on this Pondering 10 list. After all, Stewie Griffin might be one of the funniest characters in the history of television. 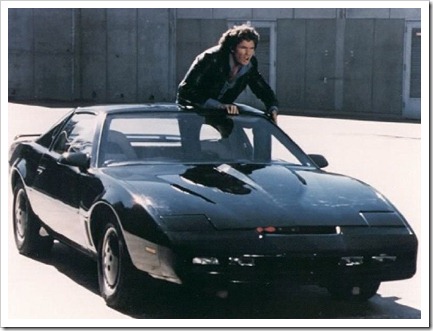 9. Knight Rider – Not necessarily a classic by any means, but as a child growing up, Michael Knight was my guy. Cool car, cool jacket, cool Bond-like persona, and hey, he always got the ladies. Heck, my parents got my name from a character on the show! Even though I’m old enough now to realize Michael Knight is really a man that calls himself “The Hoff” and is a German rock-star sensation, Knight Rider will always be a favorite. 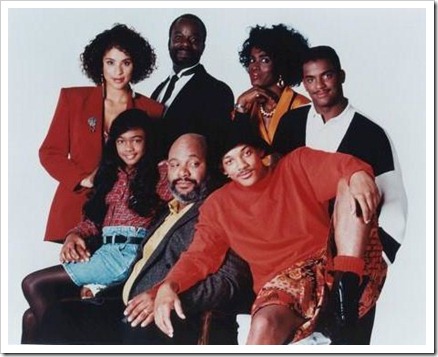 8. The Fresh Prince of Bel-Air – One of the funniest shows on television in the 90’s. Will smith and the rest of the gang provided many laughs with wise cracks on “Uncle Phil”, crazy and goofy things from “Carlton”, and who could forget the “Carlton” and “Jump on it” dances. 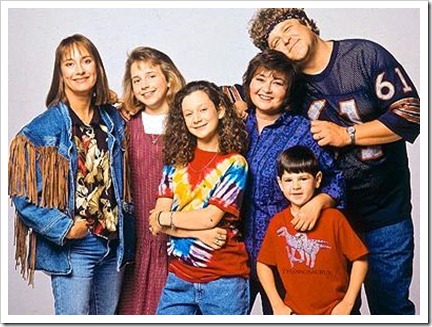 7. Roseanne – Roseanne, unlike many other sitcoms, provided a real outlook of Americana with a struggling family in a small town going through real-life issues. In between some serious issues, the show was filled with jokes and characters that made for a great show. Of course, the final two seasons of the series hurt the overall product, but still a great show indeed. 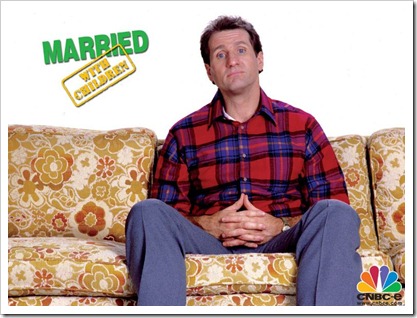 6. Married…With Children – The adventures of the Bundy family, especially Al’s constant misery of being married with children is hilarious. The relationship between “Marcy” and “Al” in itself is worth the watch. 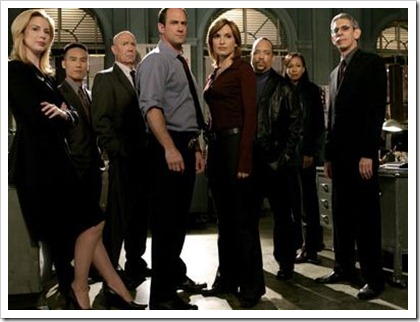 5. Law and Order: Special Victims Unit – A show I honestly must give credit to my tag team partner for introducing me to. After being with her for over five years, Law and Order SVU has become a big part of our relationship, and luckily, it is a really good show. It's ability to keep the viewer guessing while raising important and unique issues in society is unmatched. And oh yeah, watching Mariska Hargitay, my television girlfriend (no worries, my tag partner knows of this relationship), is an added bonus. 4. The Wonder Years – In my opinion, the most underrated television show during its run. While I never quite understood the affection and praise that Saved By The Bell receives, I’ve always felt The Wonder Years was the better show. Much deeper in content, humor, and just relatable for any adolescent child. Hey, I guess I will never understand Zach and the crew, but Kevin Arnold was the man. 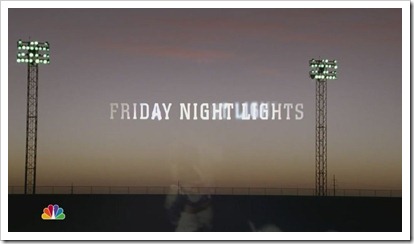 3. Friday Night Lights – Another underrated show that unfortunately will be finishing up this season. Yes, I love the Friday Night Lights movie, and the book was even better, however, the show is capable of holding it’s own even without the crossover support. FNL which seems to have stayed alive for as long as it has through a cult-like following, is one of the greatest written shows I have ever seen on television. The characters are deep, the dialogue is meaningful and real, and the acting is the icing on the cake. Especially, Kyle Chandler as “Coach Eric Taylor” and Connie Britton as “Tammy Taylor”. To be honest, it makes my blood boil to see shows like this forced to end when various reality junk continues on season after season. 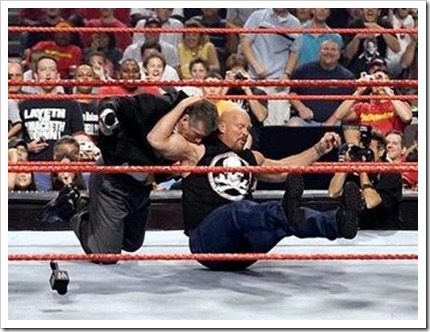 2. Monday Night Raw – Ahh yes, the controversial pick. However, for the longest episodic show on television (I’m sure many of you that watch pro wrestling will get that joke), it is indeed one of the greatest shows ever. Considering there is no off-season, and it airs live every single week, it truly is a remarkable feat. Nonetheless, much like The Wonder Years and Knight Rider, I grew up on Monday Night Raw. And over the years, the show has provided many entertaining hours (too many to list) in its existence. And to be honest, it is the only show I’ve watched like clockwork for as far back as I could remember. 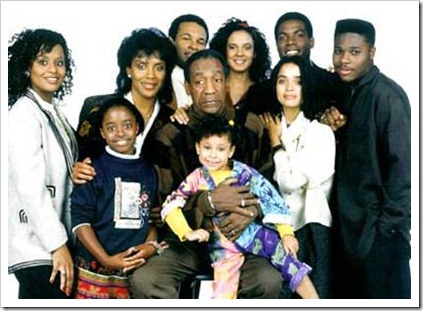 1. The Cosby Show – Without a doubt the best television program of all time. Of. All. Time. The Cosby Show was groundbreaking, innovative, hilarious, inspiring, and educational. While shows during its era had it’s sappy moments (e.g. Full House), The Cosby Show was showing the family environment in a new and real way. The show was diverse, cultured, and provided too many memorable moments to even mention in this short description. The Cosby Show is a show that will forever stand the test of time because of its ability to relate in many facets, and is one of the few shows that was great throughout the entire duration of the series.