Low Expectations With or Without Revis 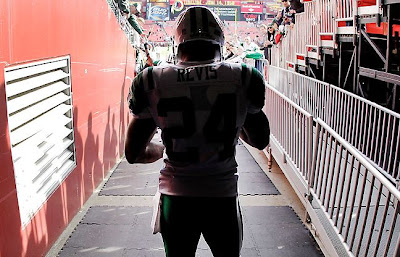 It's hard to take the New York Jets seriously. After the past few months of a lot of ineptitude (and we all know, it has been a lot), Gang Green found themselves in another jam regarding one of, if not, the greatest player in the history of their organization, Darrell Revis.

Revis is by far my favorite Jet of all-time. The guy is just that good, and is a future Hall of Famer. Watching him shutdown wide receiver after wide receiver was always a joy. And most importantly, it was a relief knowing half the field was cut in half.

However, the issue of keeping him versus trading him has gone on for months now. With the Jets looking to reload restock rebuild simply become a good team, this issue has continued on throughout the off-season. Personally, as a fan of the Jets and of Revis, this is how I break the situation down: 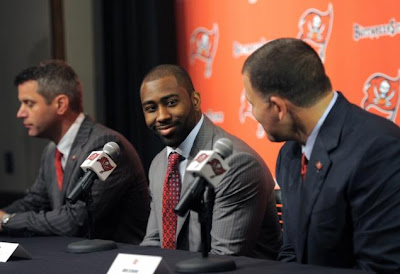 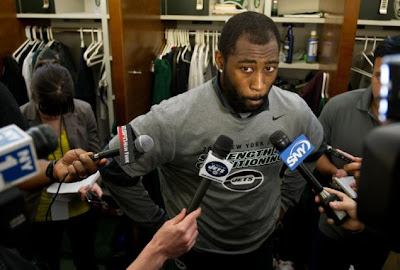 Nonetheless, among the arguments on both ends of the balance beam, as much as it pains me to say it, I agree that it is in the Jets best interest to trade Darrell Revis. The Jets desperately need get themselves out of salary cap hell, and have numerous (gaping) holes to fill. Keeping and paying Revis would simply compound this issue and further the rebuilding process.

While I firmly believe the first game of the season will include a Mark Sanchez thrown interception to Revis for a game winning touchdown, this is the best decision for the long-term future of the New York Jets.

In the short term, we are pretty much resorted to hoping for the best. Jets fans need hope just to have hope at this point! As fans do of teams with losing fan  bases, we must look big picture. It's now vital to select sure things with the ninth and thirteenth picks coming up in next week's NFL Draft. And who knows, maybe the Jets take Geno Smith. Maybe we stink so bad this year and land Johnny Manzeil next year.

Either way, I'm not expecting much from the Jets in 2013.

Rex Ryan is pretty much a walking dead man. Good luck to him on saving his job with this team. I'd like to think differently, but that is what the actions and current situation of the Jets dictate right now. Low expectations.

And we'd be in the same position with, or without Darrell Revis.