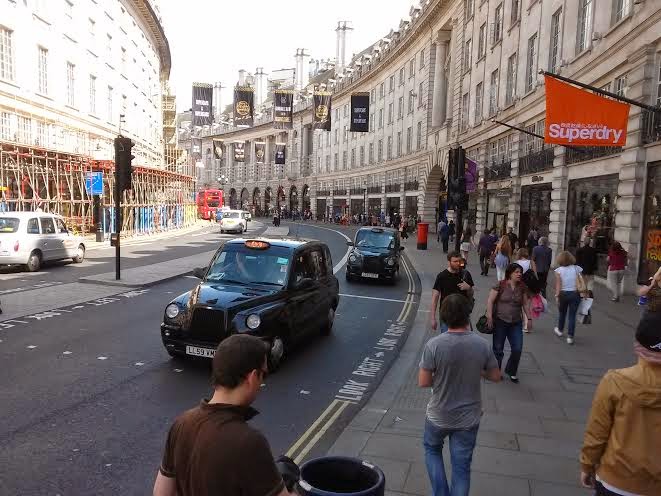 I've always wanted to go to England, especially, London. Besides the fact that a great portion of my family resides there, I have been enamored with the city and lifestyle. With much of the Caribbean having British customs and culture because of their once colonization under Great Britain, one would think the homeland f said culture would be awesome, right?

Following our trip to Italy, we figured since we were on that side of the world, we would simply hop on over to London for several days. After all, why not? Why make it several trips? And I was very much glad we did so. London is fantastic, and is easily my second favorite city - after New York City of course.

You can read about the trip to London, England in the latter entries of The European Chronicles.