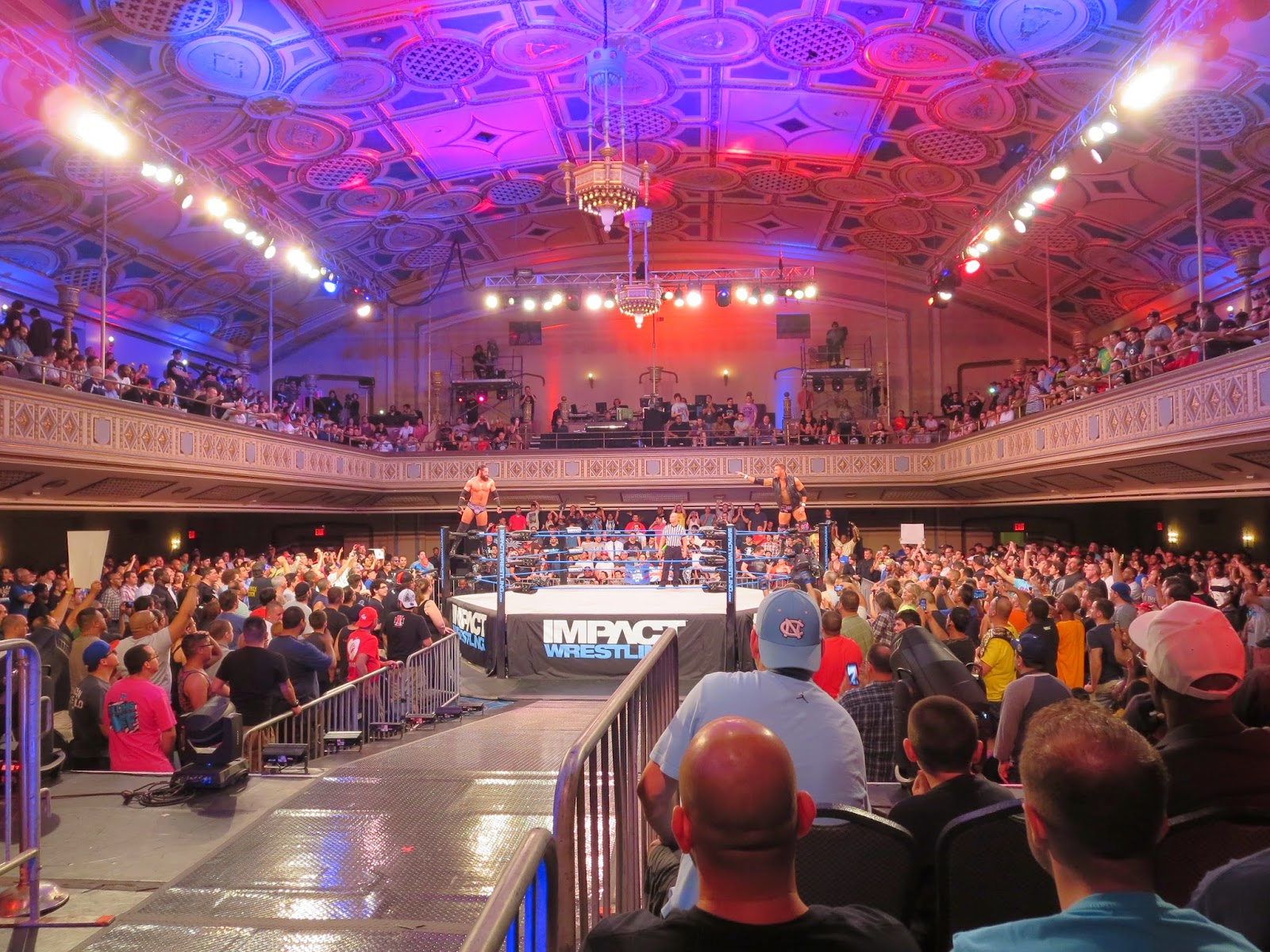 I've been hoping (really hoping!) for the longest time that TNA would bring a batch of TNA tapings to this wonderful city. Every time they decided to take an Impact broadcast on the road, or hype the announcement of the location of a future pay-per-view, I genuinely think in my head - OK, this is it, they're coming babaaay! NYC!

Ummmmm, yeah. Not so much. And I'm left disappointed whenever the announcement is made. Sometimes it's a city that I just tip my hat and say, "Alright, enjoy the show chicago!" Or I just end up shaking my head in annoyance while I'm raging inside with comments like - Miami?!!! Seriously! That's where you're going? Over us?!


See, I was in attendance for TNA's first New York State show ever, which took place at the New York State Fair in Syracuse, NY and was inside of a barn. Yes, it was a facility used for horse shows and TNA ran this arena. It was interesting, but it was enjoyable nonetheless. Of course, there were then the first set of NYC house shows ever in the Hamerstein Ballroom and Webster Hall, the many shows in Westbury with the weird low concert hangover limiting top rope moves, and of course, the wide open events at MCU Park (then Keystone Park) here in the Coney Island section of Brooklyn.

All shows were packed. Some even broke some attendance records for the company.

So yeah, maybe I took it a little personal when they went elsewhere. But I felt had convincing evidence on why they shouldn't. Nonetheless, back in April when news broke that TNA would be running two three-day sets of tapings this summer in New York City, I had to get tickets. And I did. Two sets in fact. And boy was I glad I did.

The tapings, which served as a soft re-boot for the company was highly entertaining, especially the Thursday night taping which was one of the best wrestling shows I've ever been to. And yes, more entertaining than Wrestlemania. Actually, not even close.

TNA returns here in August, and I'm very much looking forward to going again. I also very well can't wait to see the shows which will air soon. Yours truly and the tag team partner sat right next to the entrance for the wrestlers during those Thursday tapings, and pretty much will be seen on TV. Especially one shot where the cameraman came around and I proceeded to yell directly into it. Yup, I can't wait until one of my students comes across that visual on TV.And yes, my wife is horrified at the prospectus of those shots.

Nonetheless, both nights were awesome! The TNA crew works really hard and it's easily noticeable when you're in attendance. I'll touch base on more in my Pondering with Plumtree column for TNAsylum this weekend. For now, below are a few pictures taken from the two nights of tapings that I attended. 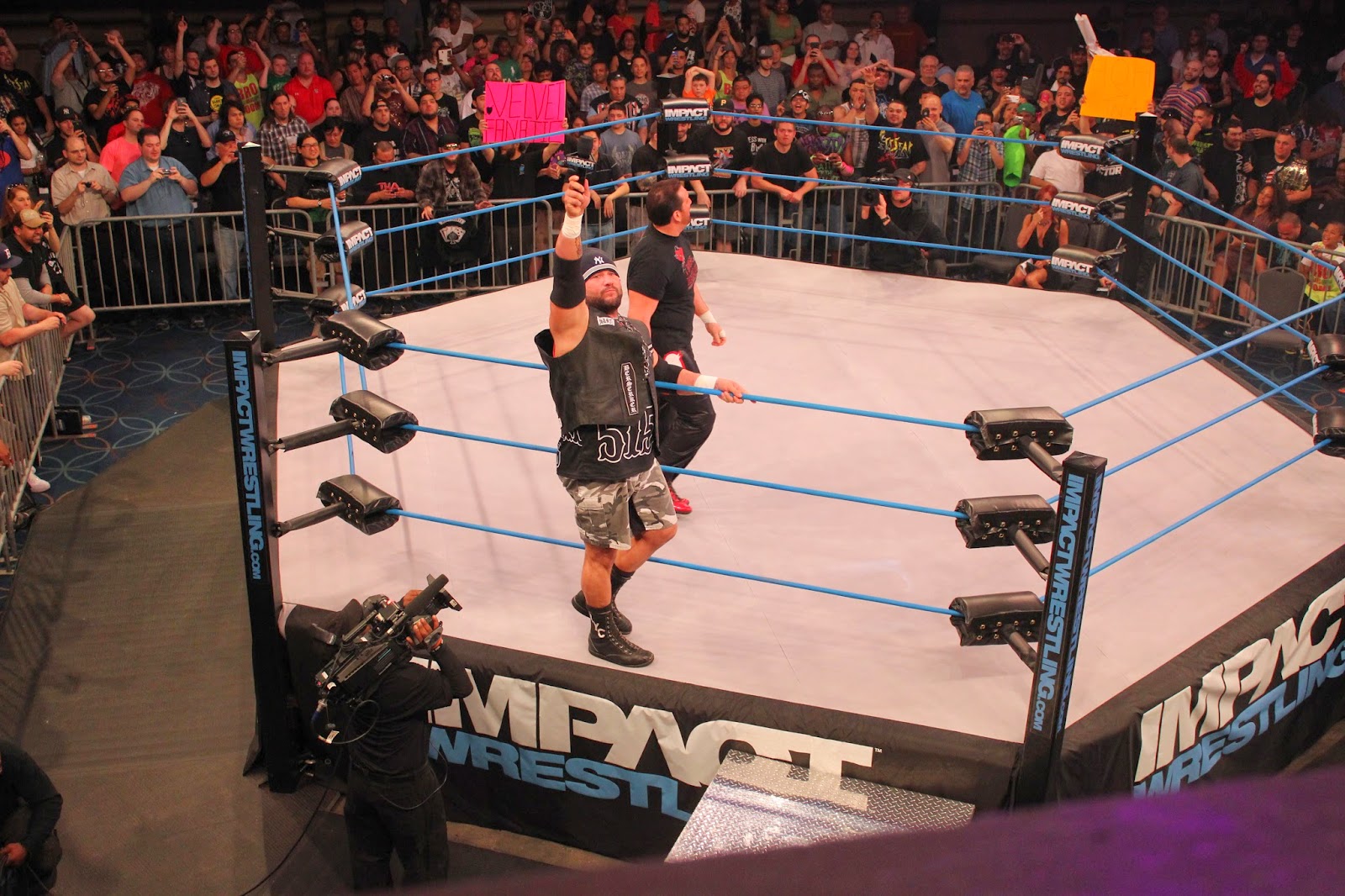 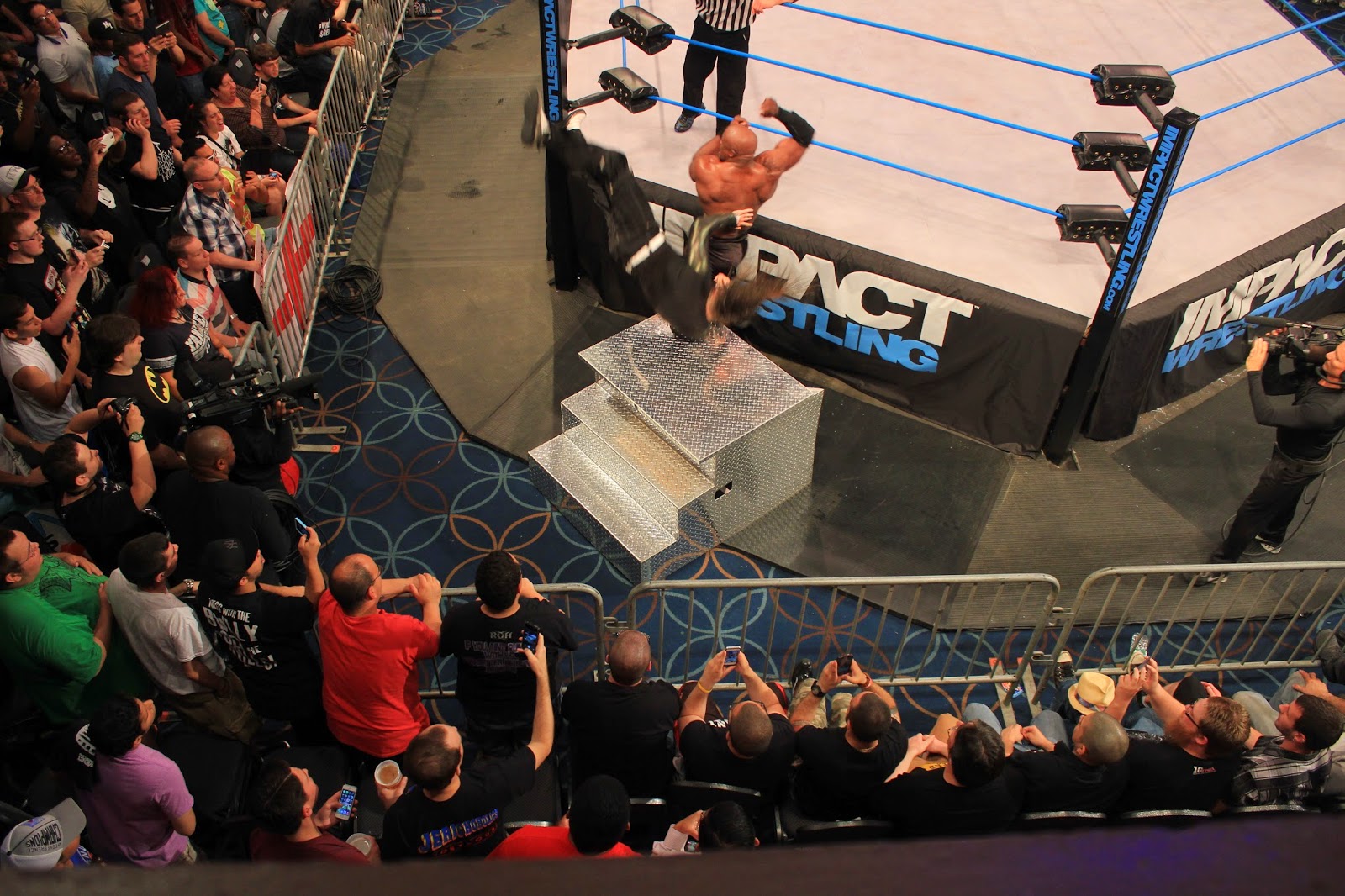 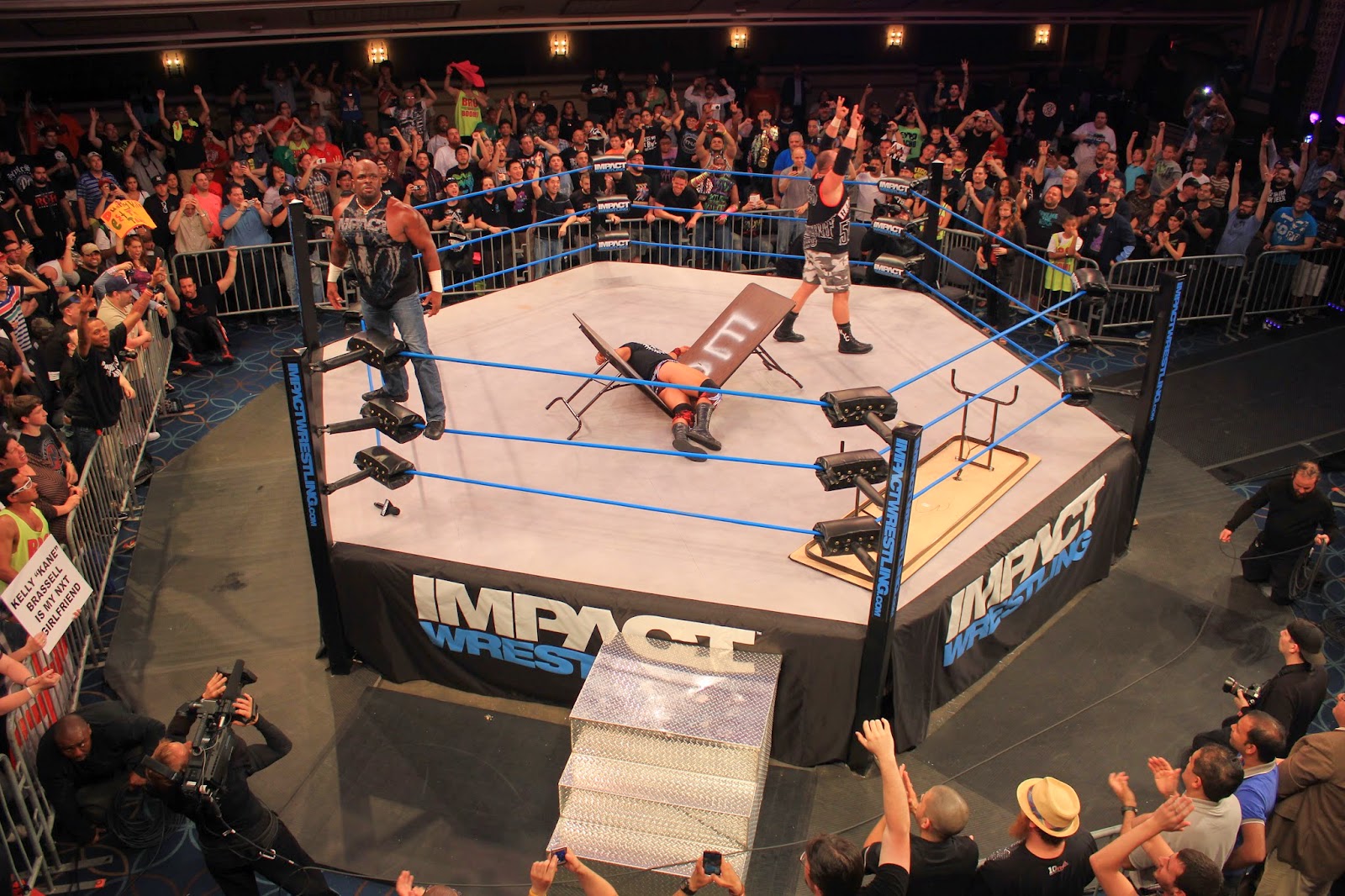 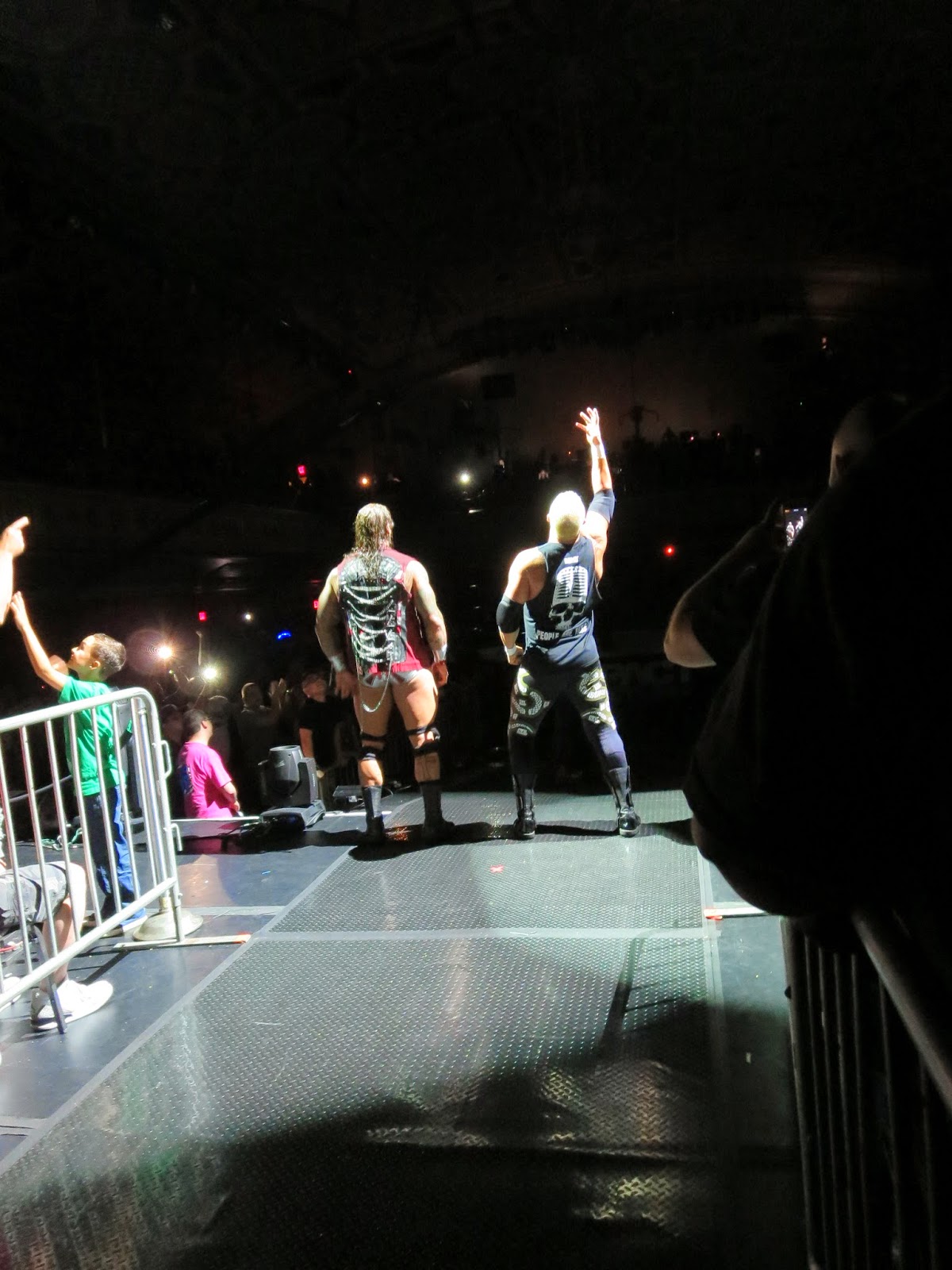 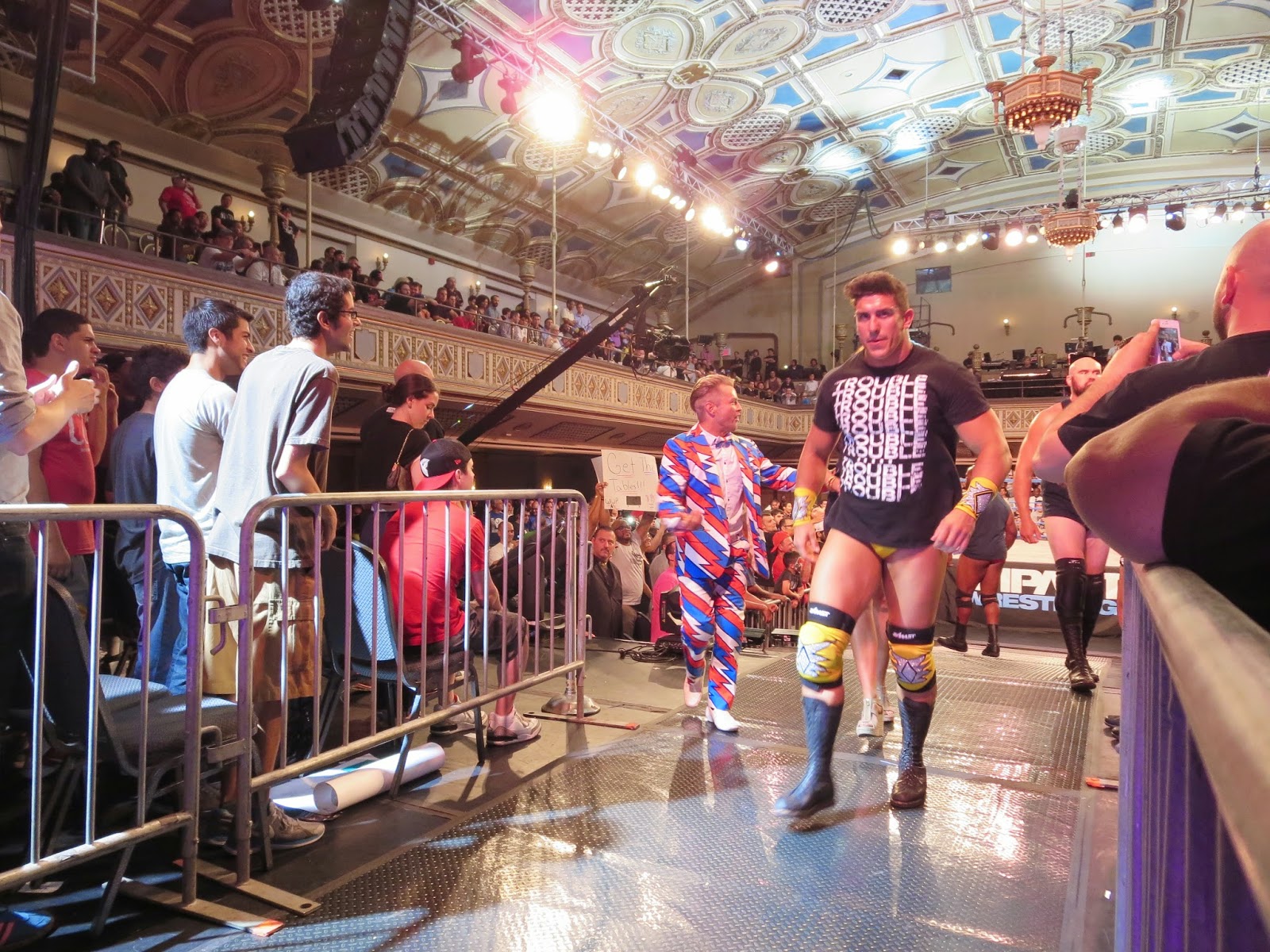 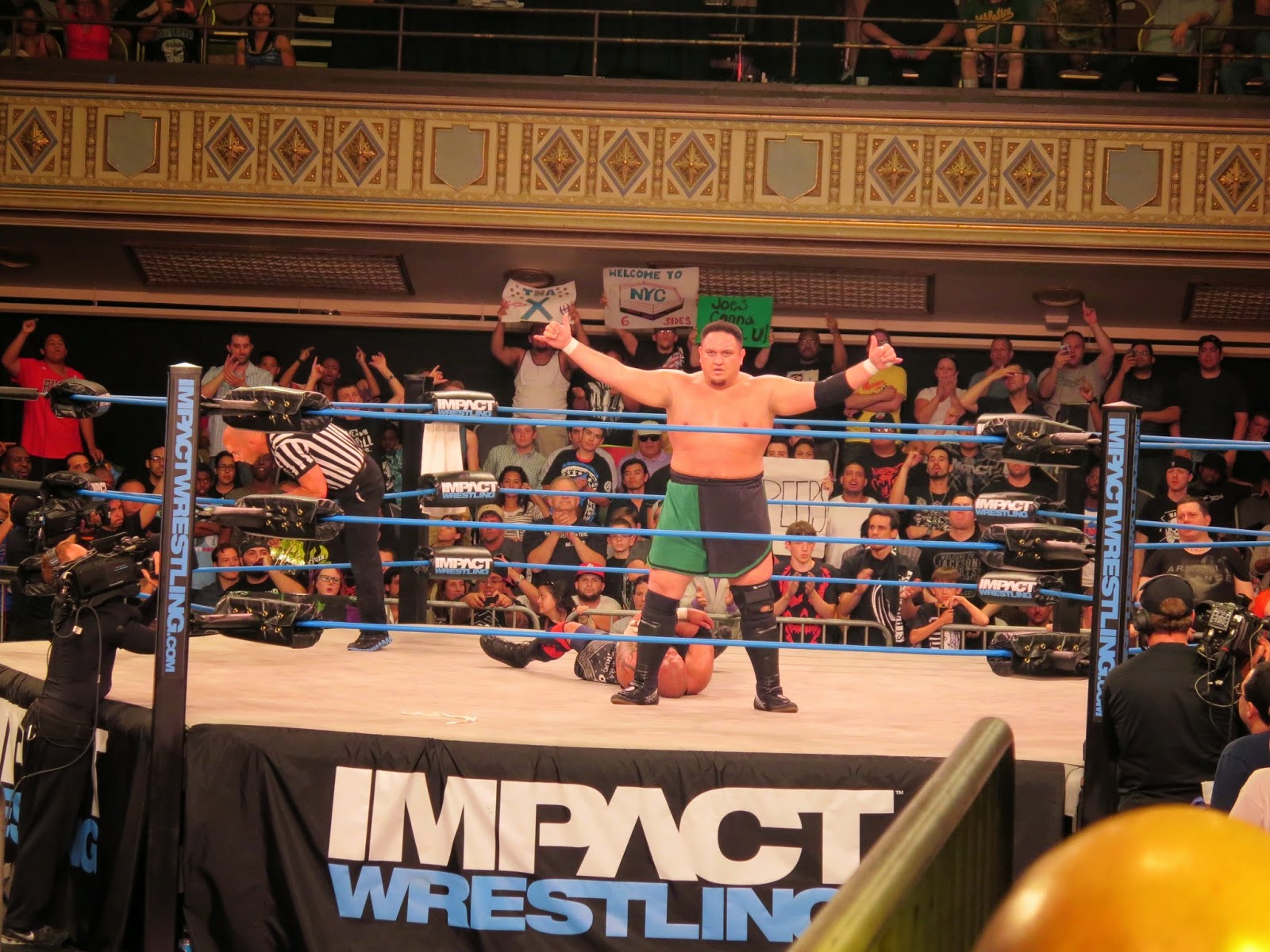 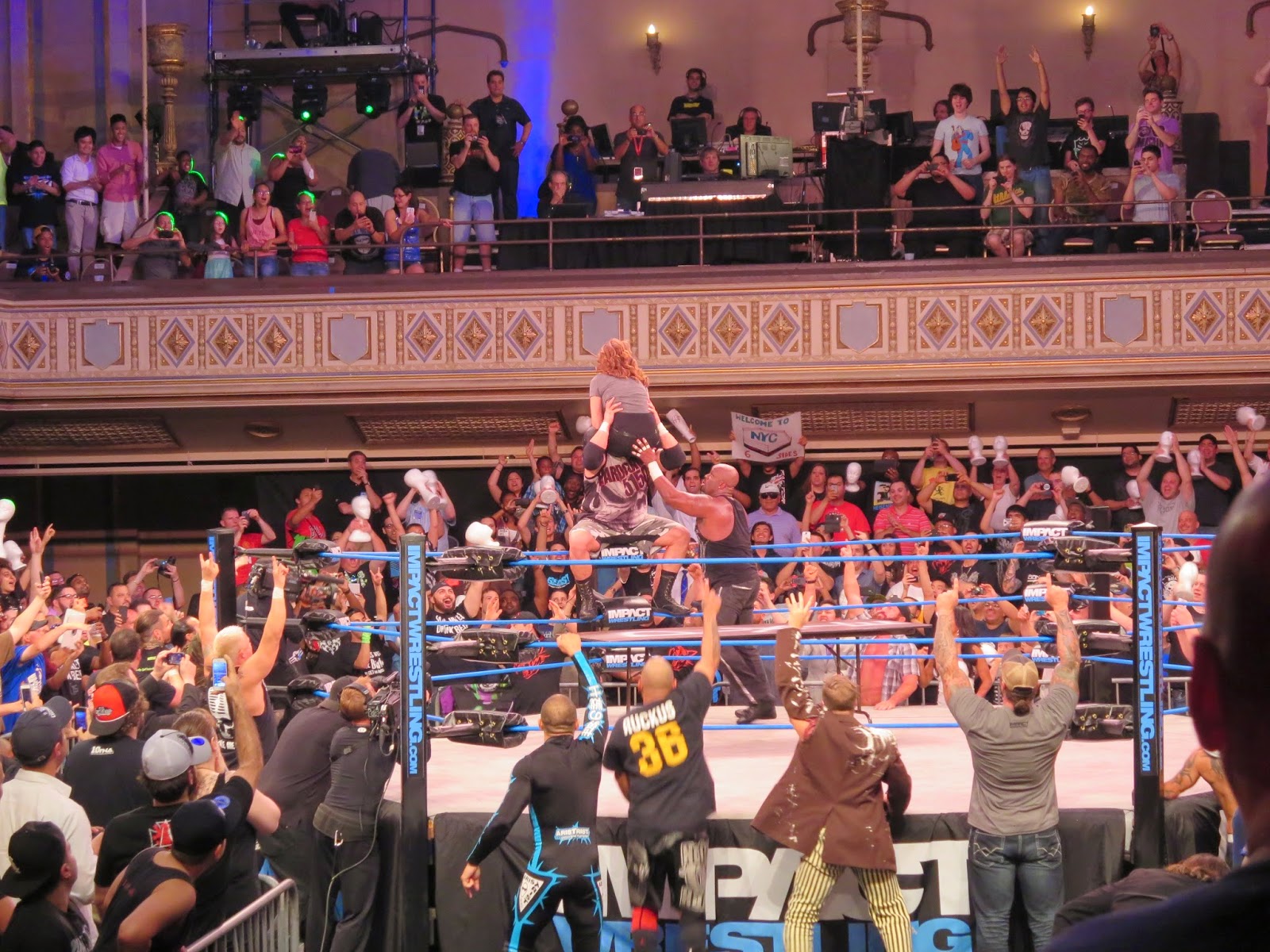 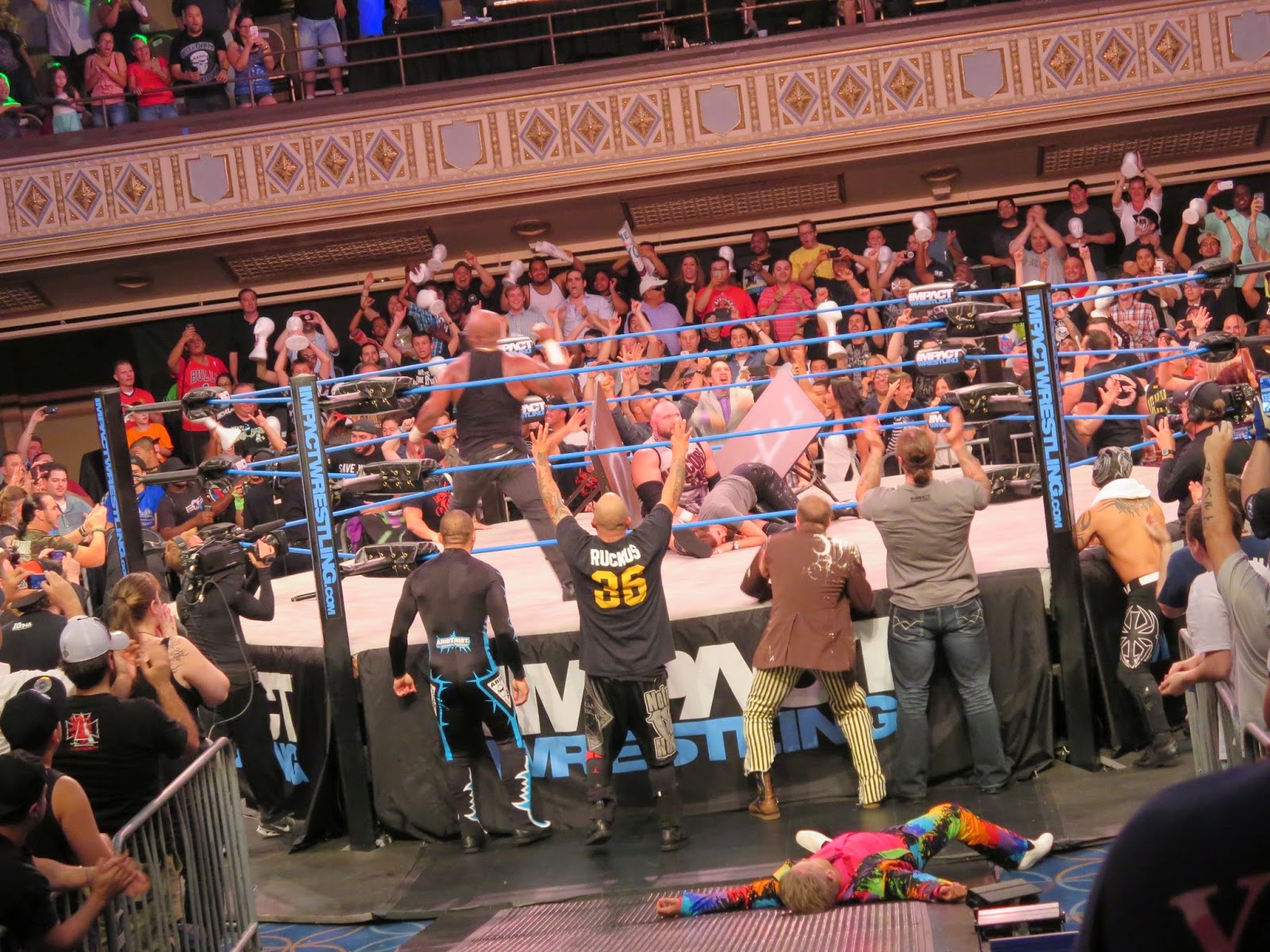