#DeflateGate: What an absolute Mess! 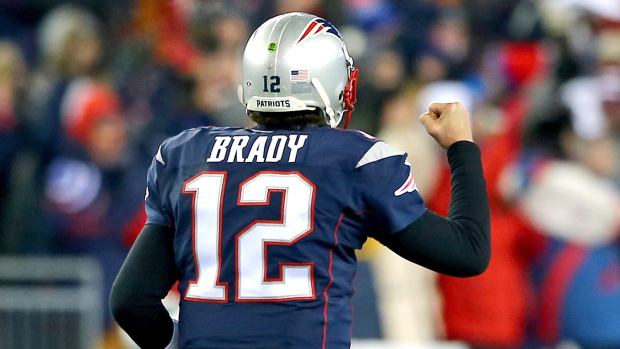 So here we go again with the National Football League and it's careless antics. Another disciplinary problem for a league that continues to hold it's popularity and product in the highest form of arrogance possible. After all, let's get this straight - someone on the team that just won your league championship cheated, you penalized them, the U.S. District court reversed it due to "legal deficiencies" in your actions in doing so, the NFL already penalized the Patriots and head coach, Bill Belichik, who were found innocent in the original investigation, and now Brady is free. Justice won't occur for someone breaking the rules, and #DeflateGate was a HUGE waste of our time.

Okay, so most of us knew the last part was true, especially the way ESPN wanted us to believe the matter was as big as the Iran Deal. However, I'm of the belief, someone did break the rules, game equipment was altered, and the NFL needed to handle it correctly, even if their investigation couldn't prove it.


Instead, the NFL once again has egg on it's face for being unable to control what seems like a league that is only focused on looking to make more money than the mega billions they already do without any accountability for it's product and those within it. I'm not looking to come down on the sporting king of the United States, but after Bounty gate, Ray Rice, Adrian Peterson, Greg Hardy, and all of the alleged and accused cheating by the Patriots, the NFL continues to flounder behind the other leagues in discipline and other proactive progression.

What an absolute mess...

Ultimately, I still think something happened with those footballs last season. And, yes, something should have been done, but that something should have been the right thing. Not silly suspensions and removal of draft picks in such a haste manner. Sure, Brady has been reinstated, but the ruling never exonerated him from actually cheating. I still believe he knew and had something to do with the whole #DeflateGate saga. That's just me. Just my opinion. We won't ever truly know if Brady really is innocent in this whole mess. Such is life.

Regardless, I can't help but shake my head at the NFL. With practices like this, how do they continue to get away with it? And it's even more of a reminder of how iron clad the sport is in our culture. It's all rather unbelievable.