January 19, 2016
Any and every sports fan has his/her favorites. Whether it be that athlete to root for, the one they enjoy watching perform, or that person they just have a personal connection with, favorites from fans are paramount and prevalent in fandom. In this Pondering 10, I will share my favorites in baseball by position to make pretty much an all-time favorite team for yours truly. And just to lay the guidelines, I am only selecting from players I have seen play during my lifetime. Will you agree, or disagree with me? Let's see! 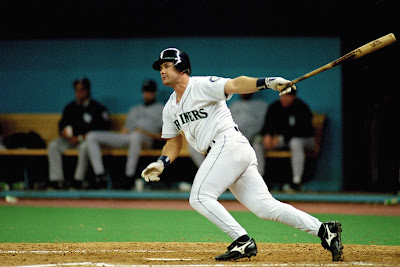 10 - Edgar Martinez (DH) - Yes, for you National Leaguers and baseball purists, I'm going with a DH, and that guy is Edgar Martinez. Sure, I've seen David Ortiz for many, many years terrorize my Yankees, but I saw Edgar when I was really young and I remember him being a near impossible out. 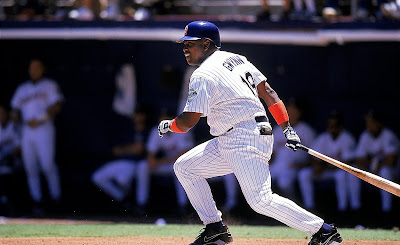 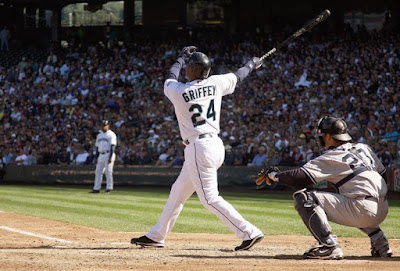 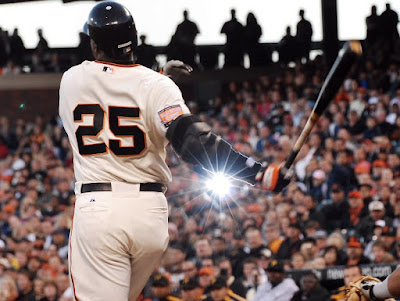 7. Barry Bonds (LF) - As you all know, personally, I think Bonds gets singled out unfairly during a time in which everyone in baseball profited. Nonetheless, Bonds, steroids or not, was the greatest hitter I've ever seen. Peep those 2001-2003 seasons. Craaaaazy! 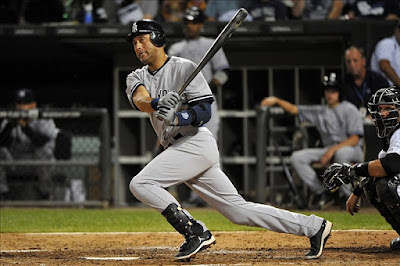 6. Derek Jeter (SS) - I was lucky enough to see his entire 20 year career. Not the greatest defensive shortstop, but I'll take the captain over any shortstop in history. Yes, history. 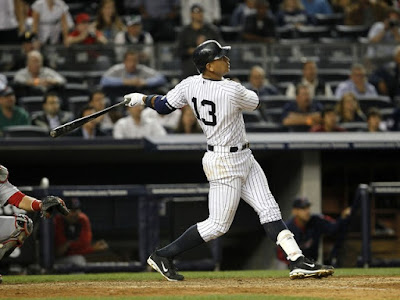 5. Alex Rodriguez (3B) - The DP Page of Famer! I'm just fascinated with A-Rod. The guy's career has been such a whirlwind and is so complex. By the way, he's a pretty good baseball player. 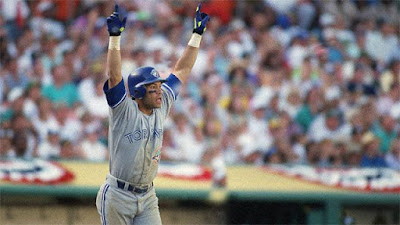 4. Roberto Alomar (2B) - Robbie Alomar and Omar Visquel are still the best double-play combination I've ever seen when they manned the middle-infield for the Cleveland Indians. Just thought I would share that. Regardless, Alomar still remains the best second baseman I've seen in my lifetime. 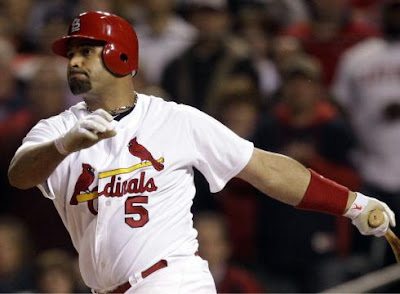 3. Albert Pujols (1B) - The Machine! I'll take St. Louis Cardinals Pujols. That dude is an absolute beast. Angels Pujols, isn't so bad either. Honorable mention to one of my favorites, Frank Thomas. 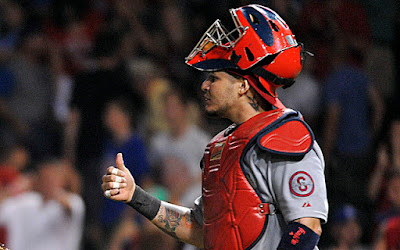 2. Yadier Molina (C) - Yadi is an absolute monster behind the plate. I almost went with Ivan "Pudge" Rodriguez, but I gave the nod to Yadi. 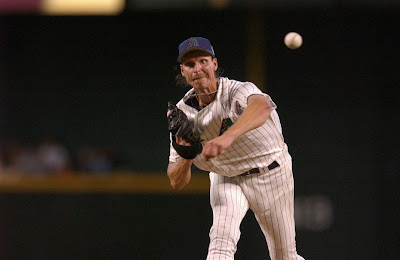 1. Randy Johnson (P) - I could have went in so many directions with this one - Pedro, Rocket, Maddux, Moose, Glavine, Smoltz, Halladay, Kershaw, and on, and on, and on. But, personally, none were as fun to watch as "The Big Unit".