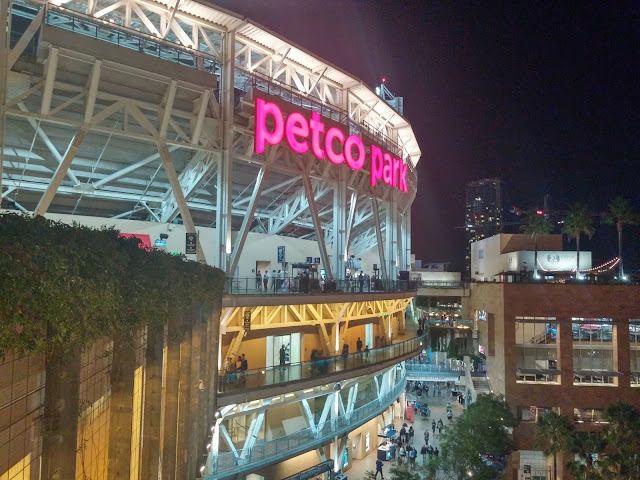 I'm going to jump right into it. PETCO Park is underrated. Yes, it is so highly underrated. As an avid baseball fan, rarely do you hear of the ballpark in San Diego being a must-visit. In fact, I feel like PETCO Park has gone unnoticed as the gem that it is.

OK, sure, they had the All-Star Game this year, and it had it's moment in the sun, however, again, PETCO Park is underrated.

First and foremost, the overall architecture of San Diego is fantastic. The majority of PETCO Park is outdoors. The concourses are outdoors. The buildings itself is wide open. And quite frankly, with San Diego weather, it's a tremendous idea. There something overly unique and awesome about this feature. Baseball was meant to be outdoors, and PETCO Park really drives that home.

Furthering on this is the outfield atmosphere which provides a hill outside of the stadium that looks into the stadium, and also provides a huge big screen with the TV presentation.

Second, the surrounding neighborhood is fantastic. Right in the heart of downtown San Diego, PETCO Park is surrounded by so many restaurants, bars, and establishments to venture prior to the game. Not to mention, plenty of parking garages that make life easy. 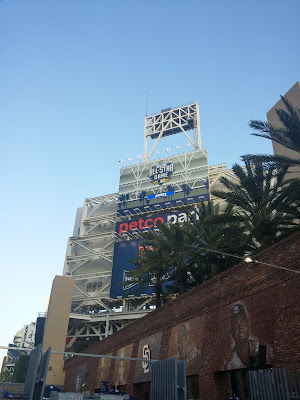 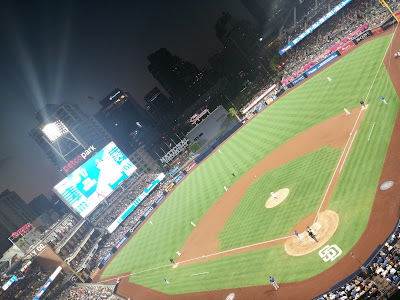 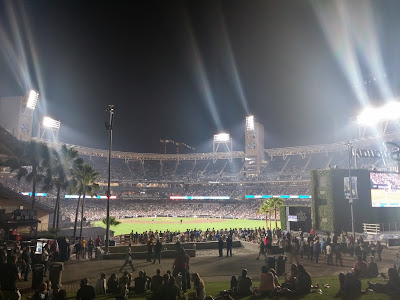 The Industrial Brick building as part of the field is more awesome in person than TV.

Finally, San Diego is actually a passionate baseball town. There are plenty of die-hards who believe in the team. It's a misconception that usually blends into the laid back perception of San Diego.