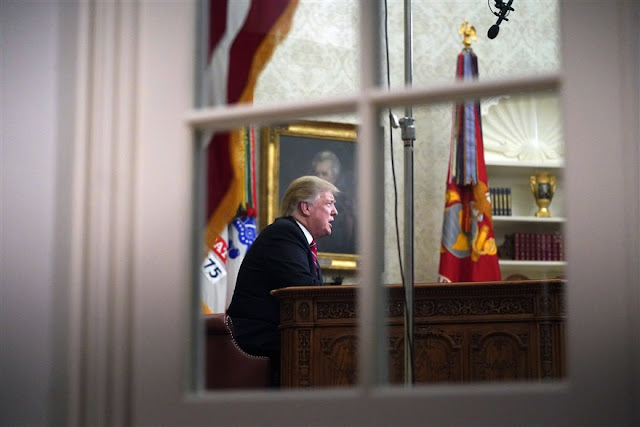 1. Bus Driver Saves Child - The video was amazing and the reality of it all is absolutely horrifying. Regardless, so much props to Irena Ivic who pulled over her bus to pick up a child who was running around barefoot in the freezing cold. Also, much props to the bus passengers who offered their coats and support until authorities arrived. Def watch this video. There is faith left in humanity.

3. James Harden - This dude has been absolutely ballin'! Say what you want about Harden and his propensity to get away with traveling (because he does), but his step back will go down in history as one of those signature moves forever being duplicated.

1. Natalie Carona - A tremendously tragic story. So incredibly tragic. My heart goes out to her family and loved ones, and of course, the many good cops who risk their lives everyday.

2. Government Shutdown - I'm over it. It's obvious by now that I'm not a huge fan of the President, however, if there is one thing I gave him credit for is not "playing politics" - until now. I feel for those who did not receive checks this week because of this mess. Gotta love when Washington doesn't care about you.

3. Government Shutdown Antics - What the heck was Tuesday's address by the President? And what was the point of that ridiculous response by Schumer and Pelosi? Now the President claims he "never said" Mexico would pay for the wall - when he did. FOX News is depicting immigrants as vultures storming the border like villains in an end-of-the-world film, and those on the left are pointing fingers like children tattling and wanting everyone on their side. This is all so bad. So incredibly bad.