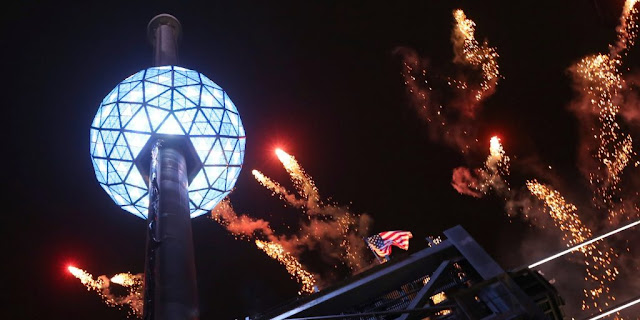 2. NY State Changing Tables - It's a new year, and New York State are making some big moves in adding changing tables into ALL bathrooms. As a Dad now, I'm all for this. And yes, I've been there in the disappointment of not having one.

3. Bird Box - I haven't seen it yet. But it is incredible how the Netflix film has taken off. The holidays will definitely do that. I'm pretty sure the week between Christmas and New Years will now be a big release period for streaming services. I know I burned through a few movies...

2. Government Shutdown - The holidays were a good break from politics and the nonsense that surrounds Washington these days. But now, it's back to reality and we have a shutdown because our President won't get his way. But what is even worse are the ramifications we are seeing from those working in the public sector.

1. DeAndre Hopkins - Shout out to the Houston Texans wide receiver who donated his check this week to the family of Jazmine Barnes. Kudos.