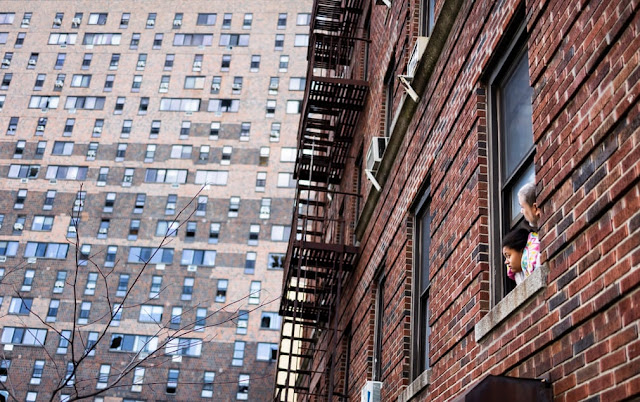 1. Dr. King Weekend - I love this weekend, because, I'm just a big fan of Dr. King. Sure, this is the weekend of many who will ill-use his quotes, water down his message and purpose, and hold up his work in such a way to accommodate and support their message - at times, it's comical.

However, it's a weekend to be reminded, to reflect, and to celebrate his life. Don't ever forget, Dr. King was hated during his time. He was killed for fear of what he would bring to America. Let's not forget that as we reflect this weekend.

2. Maya Angelou on US Quarter - An amazing writer. And now, the first black woman to appear on a US Quarter. That's some really dope stuff.

3. Yankees/Rachel Balkovec - This is sort of last week's news that made its way into this past week, but it should be recognized every day - Rachel Balkovec having the opportunity to manage the Single-A ball club for the Yankees is really cool. Even cooler is her approach and sentiment to wanting to be a role model for girls who love baseball. Let's go Balkovec!

1. Murder of Michelle Alyssa Go - An utterly heartbreaking story. New York City is struggling after the pandemic started, and it's senseless violence like this that is plaguing its existence right now. My heart goes out to her family and loved ones. It's just not fair...

2. American Inflation - Well, inflation is at 7%, the highest its been since 1982. Things are expensive, shipments are slow, and living is just a bit harder - you know, besides all of that COVID stuff. Not good at all.

3. Novak Djokovic Situation - This has been some situation this past week with the #1 Tennis player in the world, Djokovic, trying to get into Australia unvaccinated. Now, Djokovic is also facing a similar fate as France looks to adopt similar policies to enter their country. No French Open as well it seems.

This gets the "down" for simply being an all-around bad situation. Djokovic lied about his travels, Australian immigration messed up his application status, we as a world are still unable to navigate this new pandemic world effectively, and tennis fans lose out on the biggest draw in multiple major tournaments.

People look out of their window at the apartment building on East 181st Street that was the scene of a fire in the Bronx borough of New York City. Seventeen people were killed and 13 were in critical condition following the fire, which was reportedly started by a faulty heater.