Just as a reminder, this round is again a best of three with the following criteria: (1) Better Prom Date; (2) Most Likely to Win a Grammy/Oscar; and if necessary, (3)  More interesting Interview. Without any further adieu, onward with the Clash!

Here is an updated bracket: 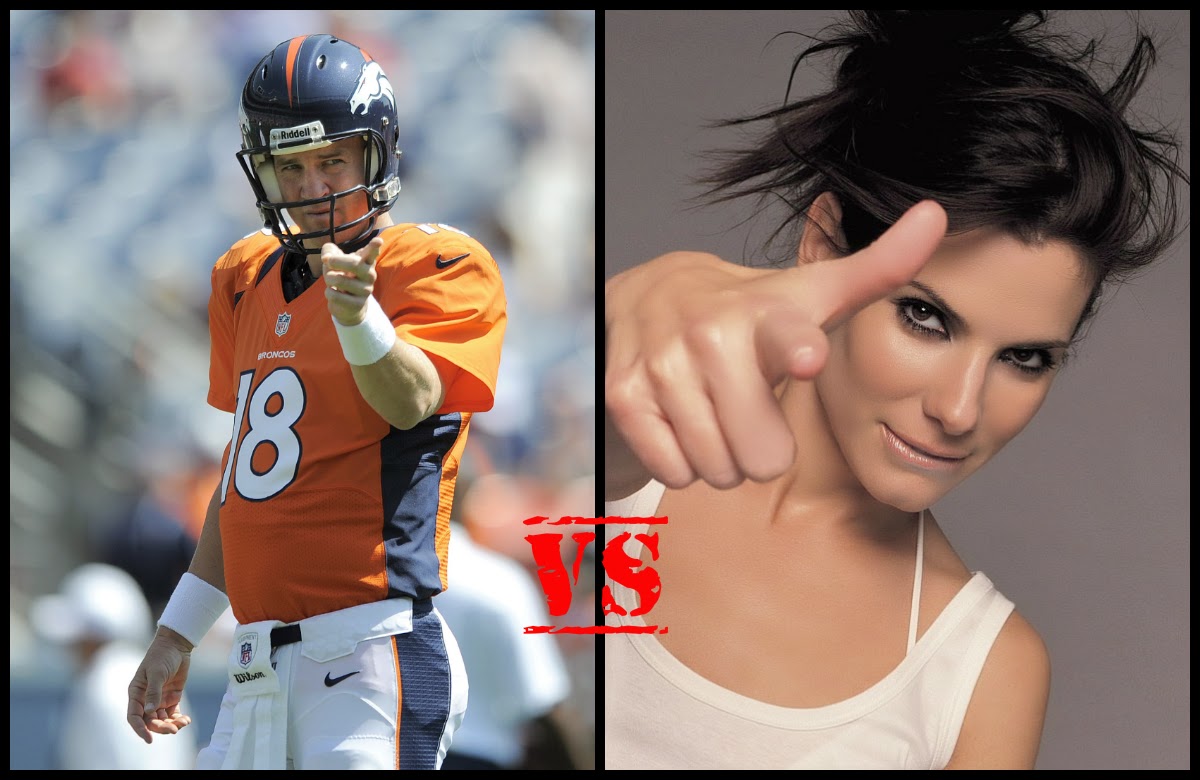 Better Prom Date - Sorry Peyton, I'd be lying if I tried to come up with a reason to choose you over Sandra. (Bullock 1-0).

Most Likely to Win Oscar/Grammy - Hmm....talk about another easy one. A blowout and a somewhat upset. Sandra's moving on! (Bullock Wins 2-0) 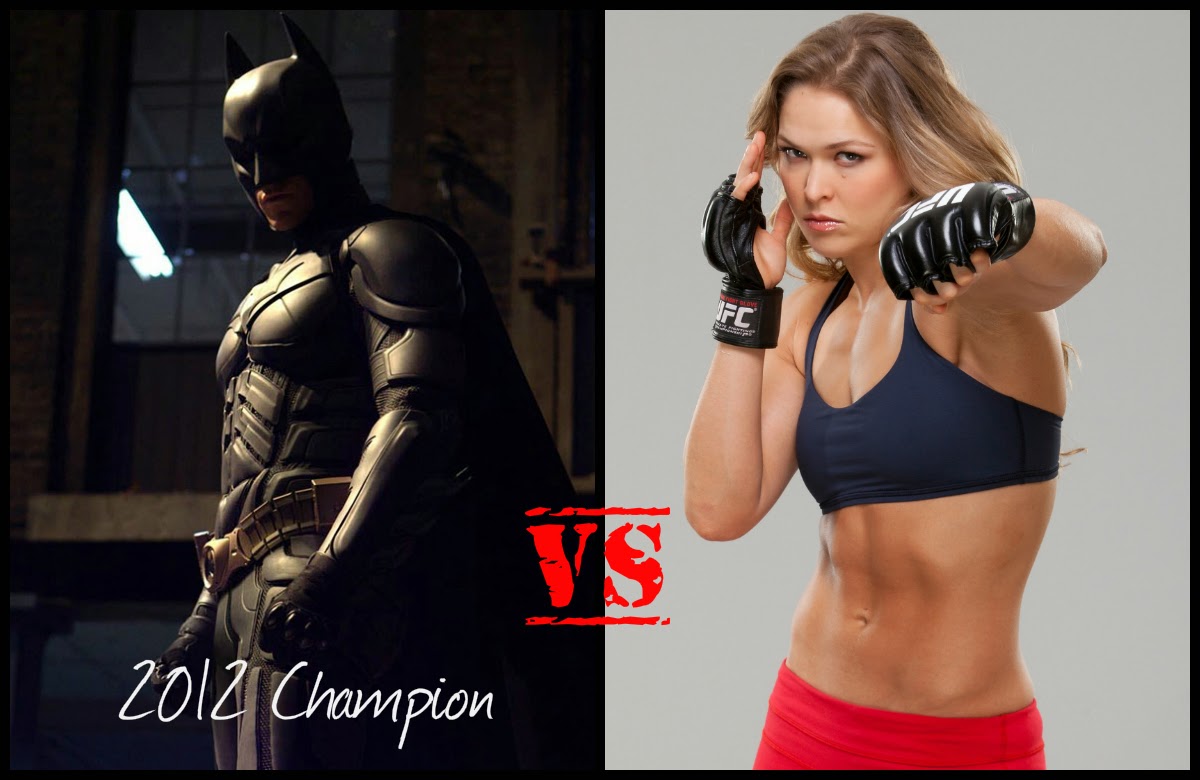 Most Likely to Win Grammy/Oscar - Anyone seeing Batman doing any singing or entertaining? Didn't think so. Rousey is in Expendables 3 coming up (I know, not the best argument) and Fast and Furious 7. Tough luck Batman. (Rousey Wins 2-0) 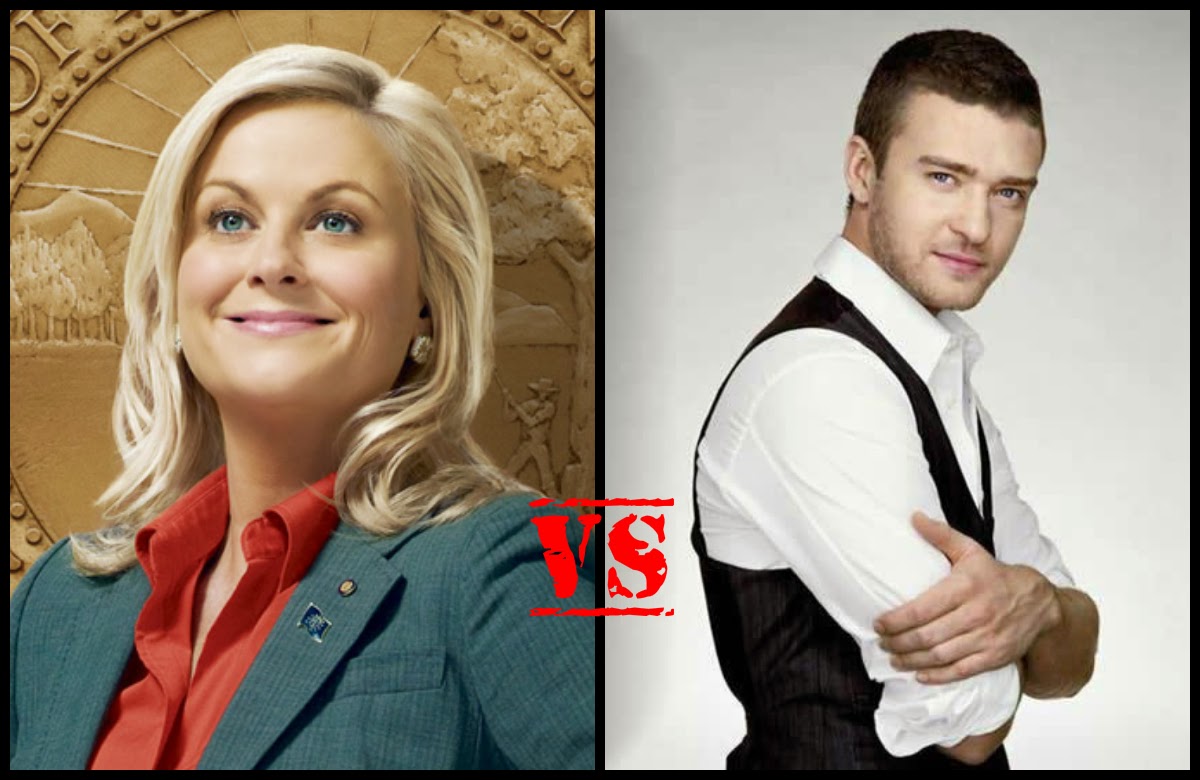 Better Prom Date - While Leslie Knope would be awesome as she would organize and plan everything for the night, we're talking about walking into prom with Justin Timberlake. Sorry Knope. (Timberlake 1-0) 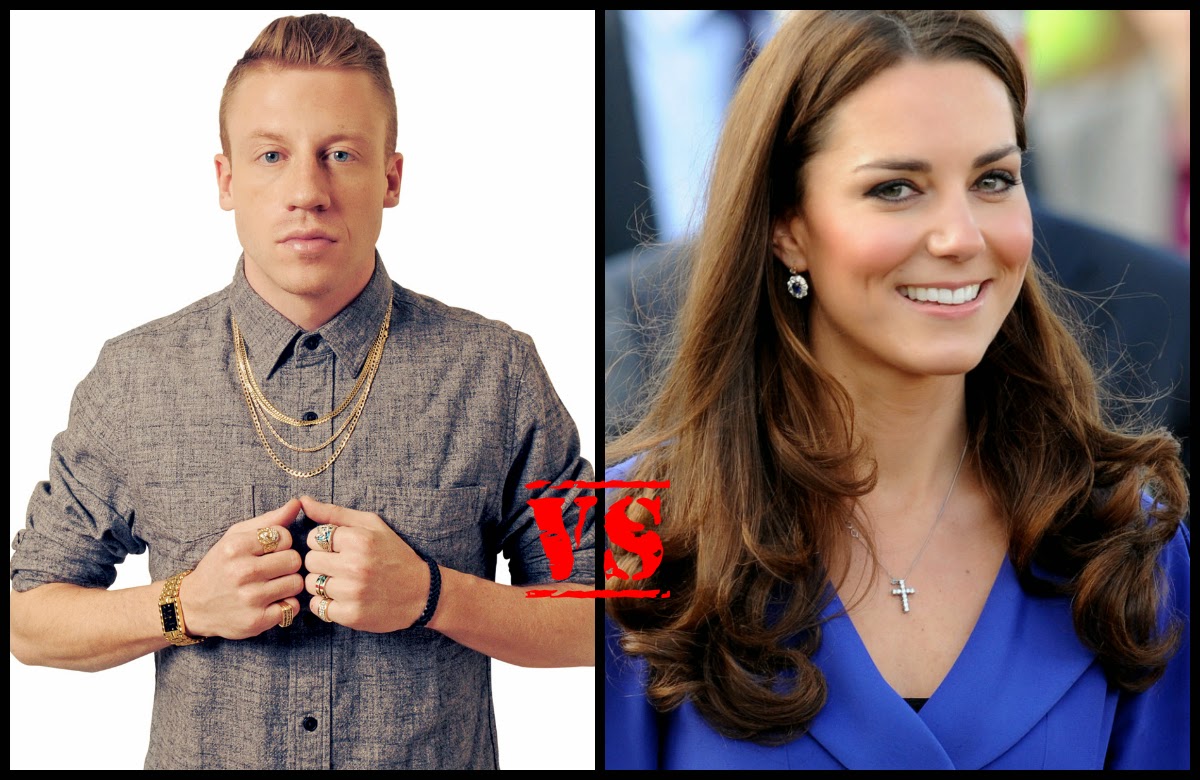 Better Prom Date - Macklemore would be pretty awesome from a fun perspective, but taking royalty, not like the I'll say-anything-to-this-girl-to-make-her-go-to-prom-with-me type of royalty, but real royalty, is unmatched. (Middleton 1-0)

Most Likely to Win Oscar/Grammy - Kate Middleton doesn't, and really shouldn't have to do anything ever again. Plus, Macklemore already has a Grammy. (Tied 1-1)

More Interesting Interview - As much as the world would anticipate it, I think a Kate Middleton interview would be boring. Besides being royalty, why else do we care? Macklemore at least brings social and politics to the table along with his celebrity, which always makes for something interesting to listen to, or at the least, respect. (Macklemore wins 2-1)