Round Two! Oh, the Clash continues on as we progress to find this year's DP Clash winner. As per the rules, this round is again a best of three with the following criteria: (1) Better Prom Date; (2) Most Likely to Win a Grammy/Oscar; and if necessary, (3)  More interesting Interview. Without any further adieu, onward with the Clash!

Here is a look at the updated bracket: 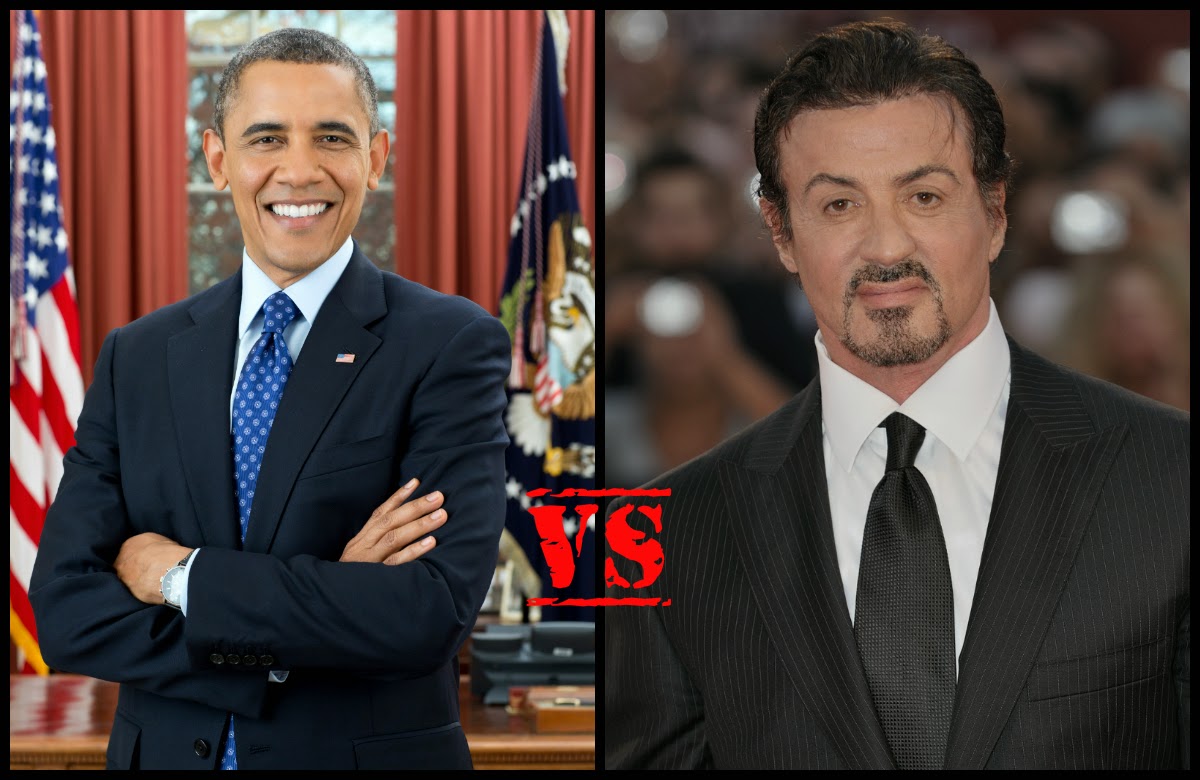 Better Prom Date - Honestly, this one isn't even fair. Sly as a prom date is alright, despite the fact that some of your friends may not be able to understand him. However, walking into prom with the secret service clearing the way and the President of the United freaking States next to you? Winning! (Obama 1-0)

Most Likely to Win a Grammy/Oscar - Well, since Sly is an actor, easy win, right? But wait just a minute, have you seen his movies as of late? Oh alright, we're being too hard on the man responsible for Rocky. Sorry President Obama, you're not picking up one of those awards anytime soon. (Tied 1-1)

More Interesting Interview - One has a speech the entire world waits to hear, while the other doesn't. In fact, the other we just recite lines from a character he played years ago (yes, anther Rocky reference). POTUS is moving on! (Obama wins 2-1) 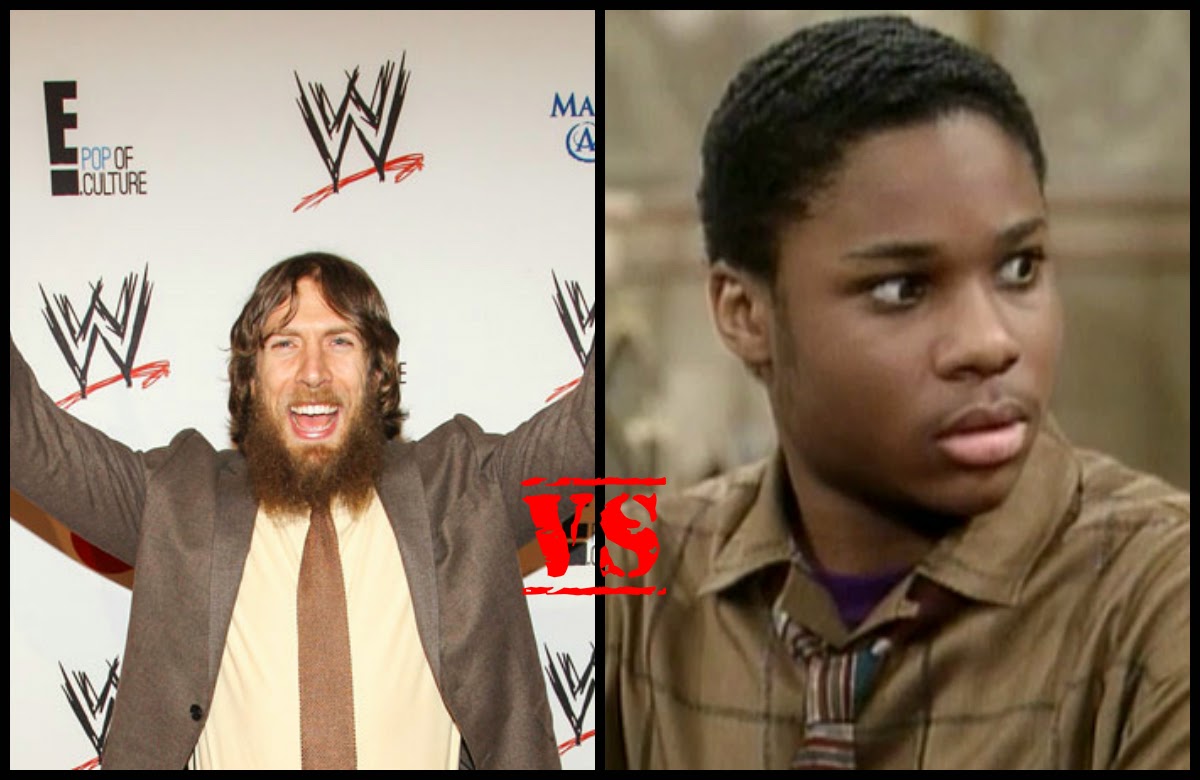 Better Prom Date - A date with D-Bry would be very cool. He could lead the entire party in "YES YES YES" chants. But that'll get old rather quickly. Plus, Theo, as you know from the Cosby Show, is a pretty good dancer and is always down for a party. (Theo 1-0)

Most Likely to Win a Grammy/Oscar - Well, if we're talking Theo (and not Malcolm Jamaal Warner), it's pretty hard to imagine him doing so. After all, he thought he would be a model, a rapper, and then an actor, and was good at non of them. At least Daniel Bryan has some acting elements in his craft, and while just as far away from an Oscar or a Grammy as Theo is, he's closer. (Tied 1-1)

More Interesting Interview - Daniel Bryan isn't one we all want to hear speak. He's your common outdoors man who just leads us all in "YES" chants. However, Theo has always been entertaining. Who wouldn't want to hear from him? Another upset here as Cliff and Claire's kid is moving on. (Theo wins 2-1) 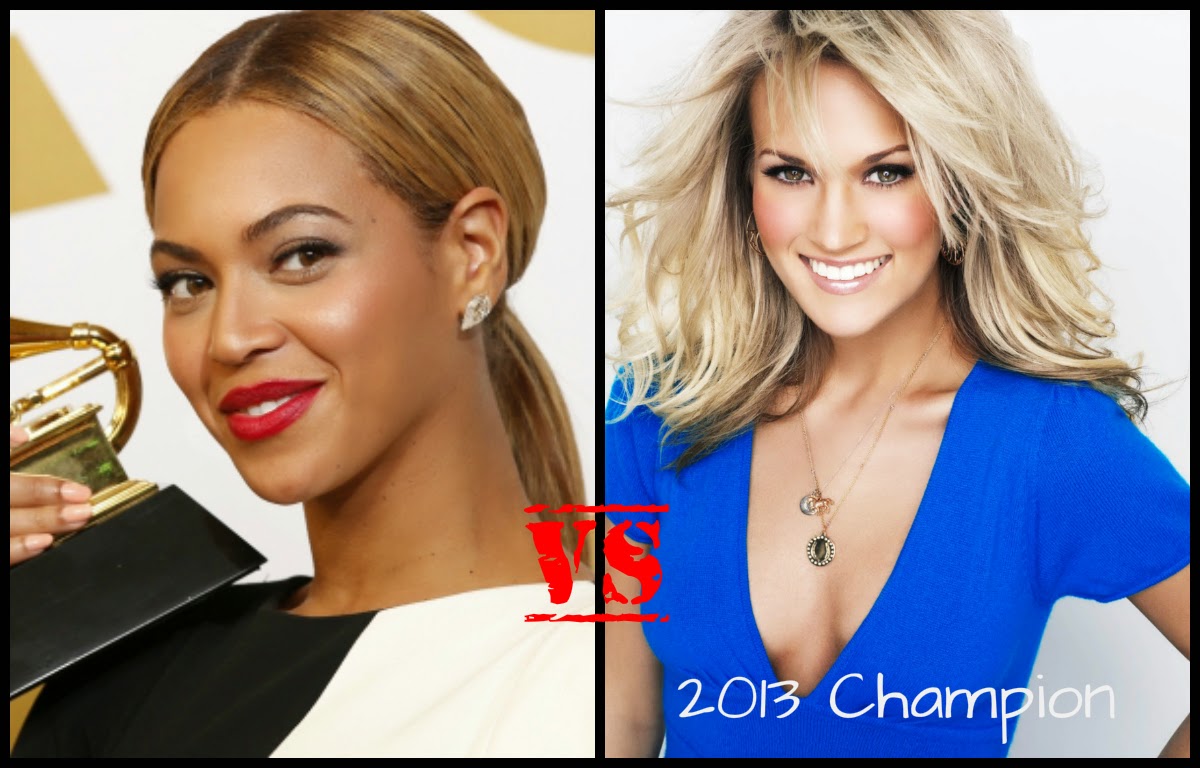 Better Prom Date - Wow. This might be the toughest clash criteria - ever! A guy can't lose in this one even if he tried. However, you have to go with Bey. She's power, she's fame, and she just has the star power. Carrie Underwood isn't bad, but walking into prom with Beyonce, that's epic. (Beyonce 1-0)

Most Likely to Win a Grammy/Oscar - Again! Jees. Great clash here. The obvious choice here is Beyonce, but logic would dictate otherwise. Underwood sort of controls the country scene, and has less competition, or even on her level, than Beyonce does. Plus, Underwood is a better actor. Have you seen Obsessed? Woof! (Tied 1-1)

More Interesting Interview - It's official, this is the closest clash of all-time. Underwood, is great, and the defending DP Clash champion, but her reign is over. She gives more of her personality to the public, but Beyonce is well...Beyonce. She is star power. Thus, more interest. (Beyonce wins 2-1) 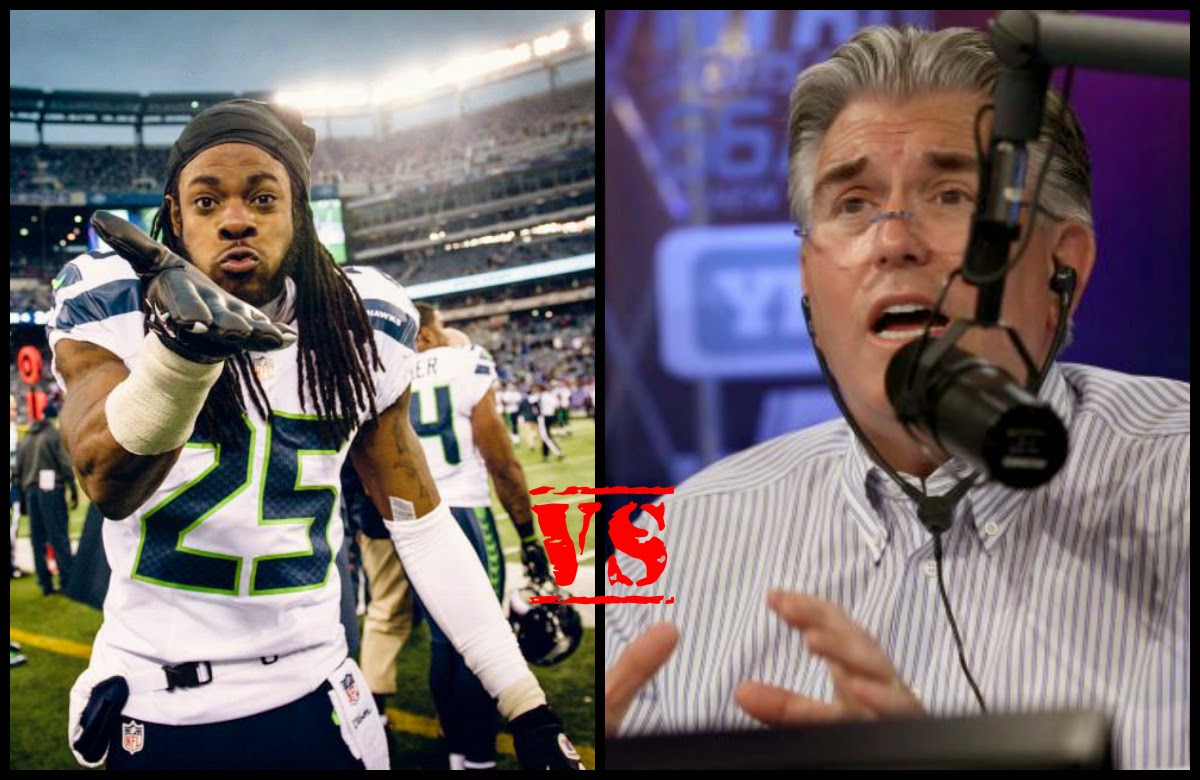 Better Prom Date - Richard Sherman is a good looking guy. Francesa...hmmmm, not so much. And who wants to go to prom with an arrogant dude like Francesa? This is easy. (Sherman 1-0).

Most Likely to Win Oscar/Grammy - OK, Francesa isn't going to attempt anything outside of his cushy radio gig. So there is no chance there. And who knows, with Sherman's wits and personality, entertainment might be in his future. (Sherman wins 2-0)