The Pondering 10 - Must Watch Wrestling Talent

January 29, 2015
It's been a really long time since I banged out a Pondering 10 article. Nonetheless, it is back! With pro wrestling now consisting of a healthy group of promotions, many with television options as well, I thought it would be a nice write-up to share with you my favorite, current wrestling talent. The industry is flush with tops guys and gals, but there are a select few who really are must-watch for me as of this writing. Again, this list is just for now. Right now! Just so we're clear. Maybe I'll touch on a new list in the future. For now, here is the latest Pondering 10 list: 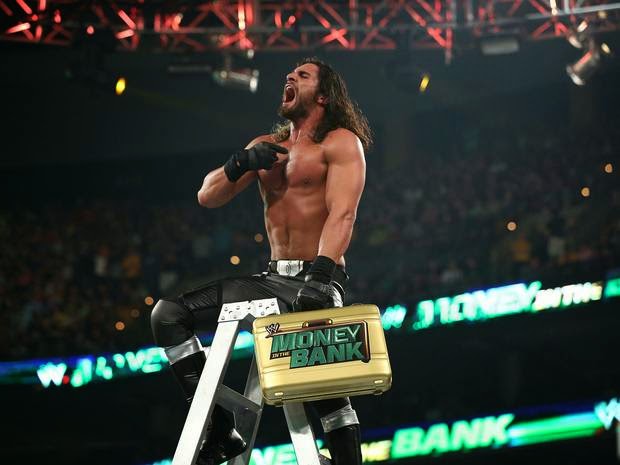 10. Seth Rollins - Seth gets the nod here as he continues to grow and develop before the pro wrestling world. It's been fun to do so, especially as Rollins becomes a better heel night in and night out. And with the Money in the Bank briefcase, he's very much must-watch. 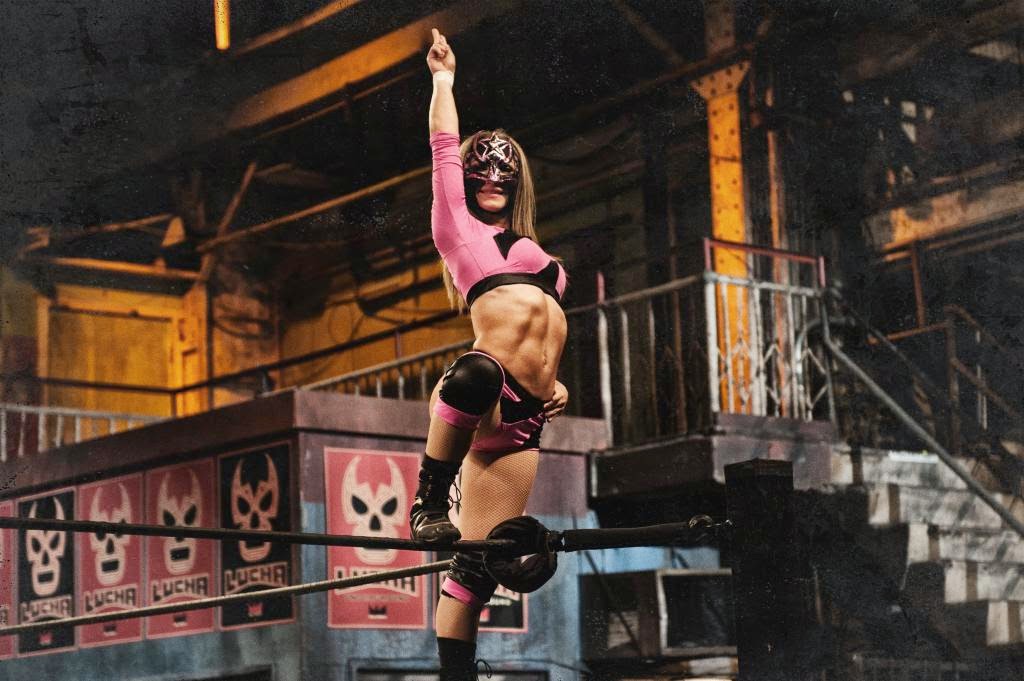 9. Sexy Star - Thank goodness for Lucha Underground and for introducing me to the one and only, Sexy Star. Since the debut of Lucha, Star has undoubtedly proven she is one of the best women's wrestlers on the scene today. And you just have to love the fact that she mixes it up with the men. 8. Adam Cole - In my opinion, and with all due respect to Jay Briscoe, Adam Cole is the very best talent in Ring of Honor wrestling. I don't expect Cole to stay in ROH, as many others as talented as Cole have left for bigger stages. Cole can wrestle, talk, and has various intangibles - almost the whole package. Plus, you just have to love saying, Adam Cole-bay, bay! 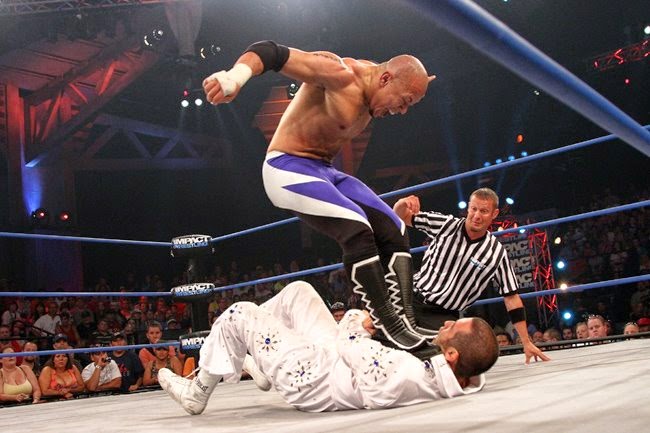 7. Low Ki - Always been a big fan of this guy. He's different. Very unique. Extremely believable, and such a joy to watch wrestle. Whenever Low Ki hits the ring, I'm always game. 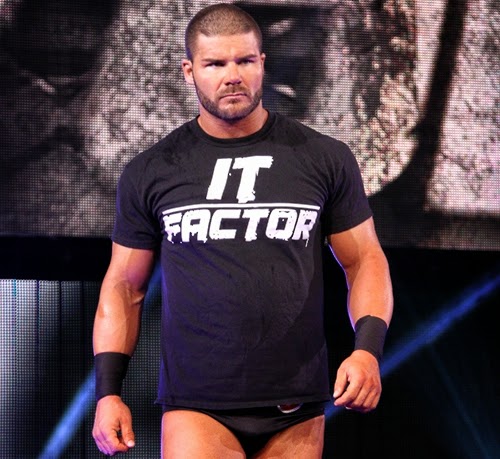 6. Bobby Roode - Bobby Roode continues to be one of the greatest wrestlers in the world right now. Doing his best work, Roode is delivering in the ring, is right in the heart of TNA Wrestling's biggest storylines, and continues to be the standard for the company. 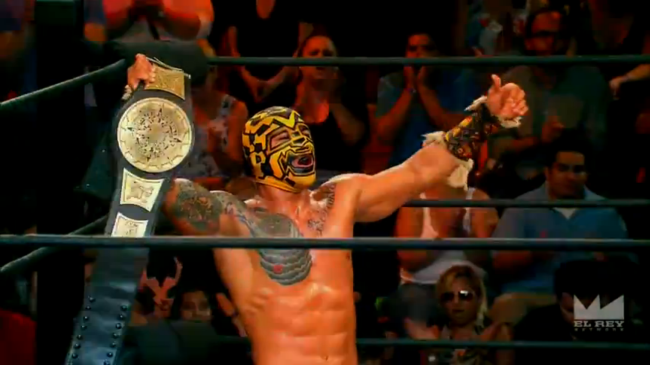 5. Prince Puma - Quickly rising up the list, Puma is amazing. Absolutely amazing to watch in the ring. He reminds me of how I felt when I first saw AJ Styles wrestle for the first time, and that was basically in awe of everything he was executing in the ring. Puma deserves to be the centerpiece of Lucha. 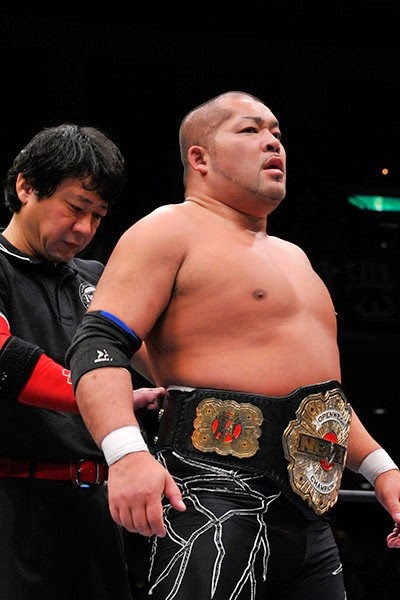 4. Tomohiro Ishii - I don't even know what to say about Ishii to truly capture him. Just YouTube one of his matches. I guarantee you'll be hooked. 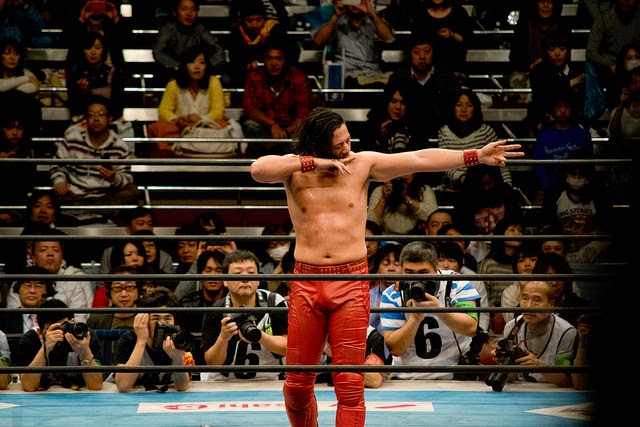 3. Shinsuke Nakamua - An argument can be made that Nakamura is the purest pound-for-pound in-ring performer in the world right now. Add to that his super unique style and exploding charisma, and Nakamura is always a joy to watch, always.

2. Paul Heyman - Say what?! Yup, Paul freakin' Heyman is at the number two spot as of this writing. The guy doesn't even wrestle, but he is at times the very sole reason to change the channel to WWE Raw. Quite frankly, I actually put the remote down whenever I flip over and he's on my screen. He's must-see, and very much, must-listen as one of the best on the stick today. 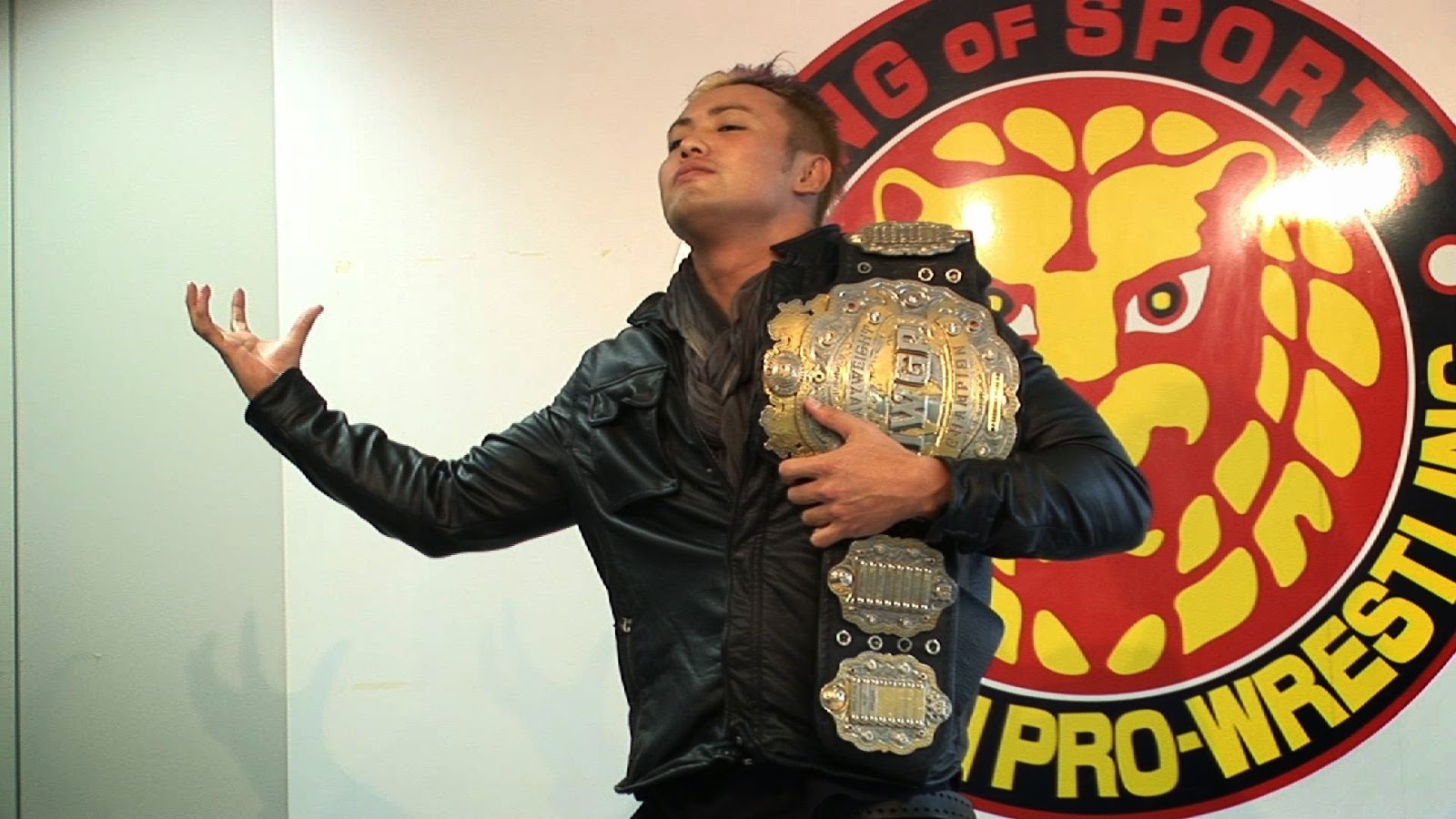 1. Kazuchika Okada - At the top of my list is indeed Mr. Rainmaker himself, Kaz Okada. Okada without saying a word that I or any other non-speaking Japanese individual has ever understood or comprehended has gotten himself over - big time. Okada is awesome in the ring, full of charisma, and the scary part is that he is loaded with potential. At only 27, he's already Japan's biggest star. The guy is definitely must watch.