Thoughts on the 2015 Baseball Hall of Fame Ballot 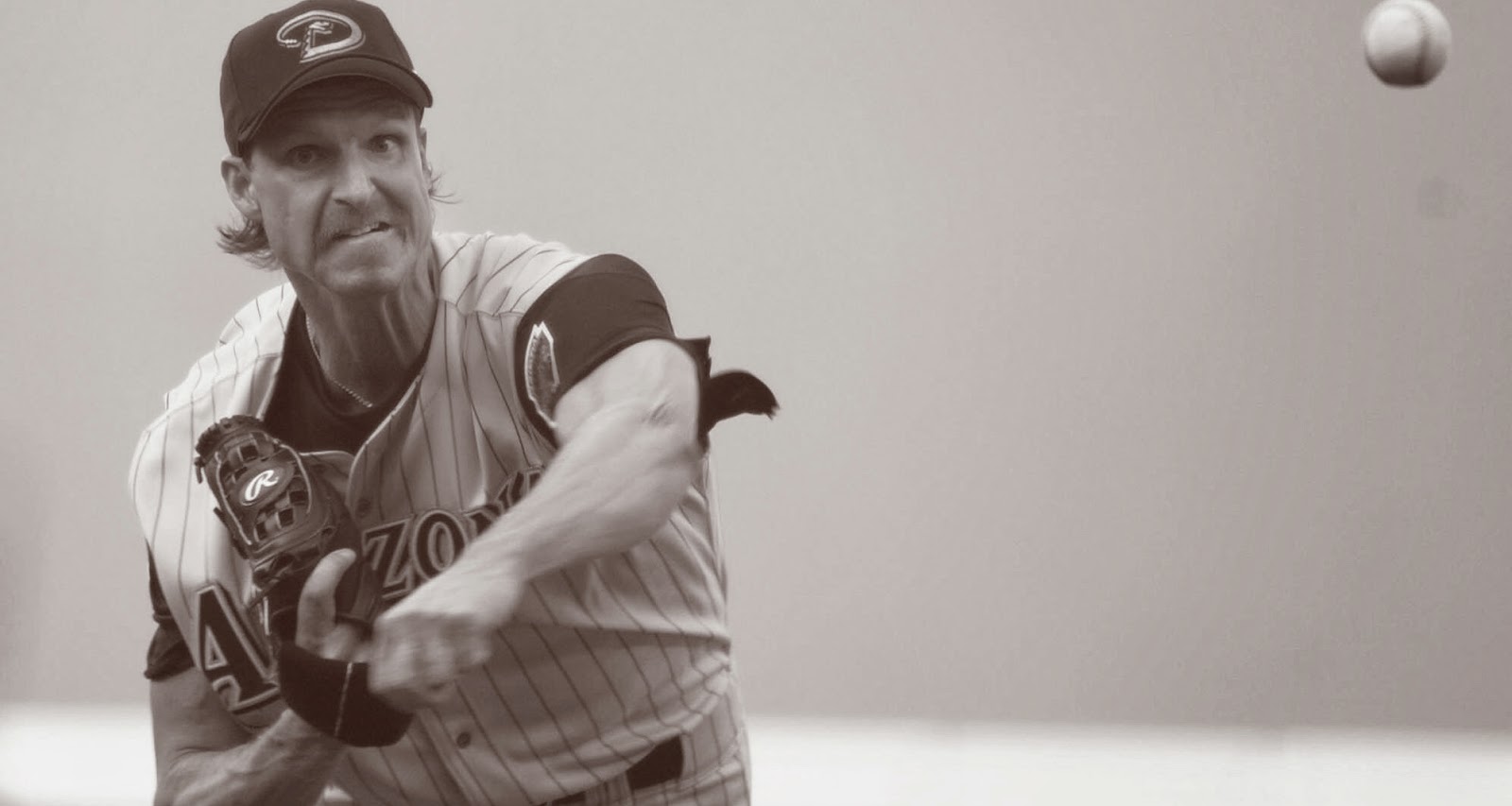 It's so easy during this time of the year to get all cynical about the Hall of Fame selections. Who should have made it? Who shouldn't? Who didn't get votes? Who did? All of it is usually an explosion of opinions from baseball fans after the results are posted.

As everyone, I too have some quick thoughts to fire on regarding the 2015 Hall of Fame ballot. But before I do, it's so easy to get wrapped up in the sexiness of baseball Hall of Fame debates (at least for baseball junkies) and not give the proper due to the men who got the nod today - Randy Johnson, Pedro Martinez, Craig Biggio, and John Smoltz. All well deserved, and as I get older, I can honestly say I saw the majority of most of their careers and it was a privilege. Especially, Randy Johnson, who has always been a favorite of mine to watch perform, and of course, Pedro Martinez, who had plenty of battles with my beloved New York Yankees.

With that said, on to some other quick thoughts regarding the 2015 Hall of Fame:
Ballot Expansion

During this period where the ballot is stuffed with so many worthy, the need for a change to selection process is more evident than ever. Dating back to when the league only fielded sixteen teams, writers only had ten selections on their ballots. Now with over 30 teams, international flair, and an abundance of players who have an impact on the game, it's only right to bump that number up just a bit. The proposed twelve does sound fair. I'm all for the evolution of the game in all facets if it makes sense.

No Love For Piazza?

Call me crazy, but how some writers managed to vote for Clemens and Bonds, yet shun Mike Piazza on their ballot is beyond me. Especially, when the whole steroid issue comes into play.

How the greatest offensive catcher in the history of baseball is still awaiting entry is remarkable to me. And to be quite frank, don't give me the "waiting-on-a-steroid-story-to-break-including-Piazza" reasoning on why to not vote for Piazza as we got from Bill Madden. I appreciate the honesty and respect the transparency in his decision, but I very much disagree with this line of thinking. And I would probably still feel that way even if a story were to break tomorrow. Just doesn't seem fair.

Who Voted Against the Elected?

I say it every year (yes, here comes the complaining!), but who DIDN'T vote for Johnson or Martinez who are sure Hall of Famers? I'm really sick of some writers being very arrogant in the use of their votes. Whether it be to come across as the know-it-all contrarian, or simply using it as some political statement in the game that no one will ever understand (or respect), it's downright annoying.

After all, someone voted for Darin Erstad. Seriously, with all due respect to Erstad who was at times a thorn in the Yankees side, but someone truly believed Erstad belonged in Cooperstown. Unreal.

Again, I can't wait to see Derek Jeter's HOF results. Or heck, Alex Rodriguez's. You know there will be that one guy, in both instances, to be the outlier.

Whether I agree or not, I very much respect the writers who revealed their ballots to the public and have either penned or explained on television/radio the reasons for their selections. In my opinion, all ballots should be fully disclosed.

Ah, of course, the poster boys for the steroid era. I'm not sure what to make from the minimal increase in percentage of votes for the two, but the fact remains that they have not been forgiven, or well, we haven't forgotten, or we just don't like the association they have to an era we all are attempting to move away from. I'm not sure we've collectively decided.

Though, I am very curious on how David Ortiz will do once he is up for his bid. Anyone who doesn't think reputation with voting writers doesn't have something to do with this is kidding themselves.

I had a pretty fun conversation with my brother-in-law and my wife's uncle (uncle-in-law?) regarding inducting a majority-career DH into the HOF. I personally am in favor of it, especially when it comes to Edgar Martinez whose name continues to be on the lips of HOF pitchers as one of the toughest hitters they've ever faced.

Just my opinion, if we're going to make the DH a position, let's not step-child the role, and completely accept it. HOF included. The same goes for relief pitchers (talking about Lee Smith!) as well. Just bloggin...

No love for Moose?

Yes, yes, I have always been a HUGE Mike Mussina fan. I just loved watching him pitch. However, I hate to add to his already reputation as "Mr. Almost", but I really don't see Mussina getting the nod. Of course, he will almost make it...of course.

Anyone else find it tremendously mind boggling for future generations to look back on the stats of a guy with 609 home runs who is not in Cooperstown?

And finally, as I usually do, leaving myself open to the same criticism I bestow on others, and to add to the always fun Hall of Fame conversation, below would be my Hall of Fame ballot...you know, if I was important enough to have one.

Let the debate continue until next year.