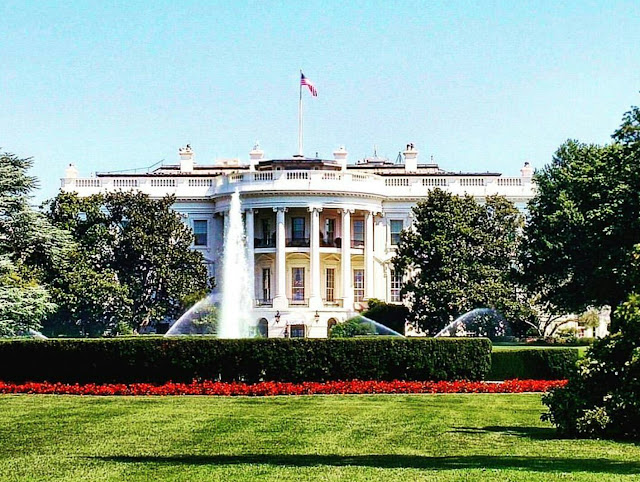 I visited the White House today, and decided to go with my initial instinct for a caption on my personal Instagram that read - "Built by Slaves to House the Leader of Freedom."

Some had an issue with my caption, but I like to believe that they just don't want to admit certain truths about the country we live in and it's past, including, yes, that the White House was indeed built by slaves.