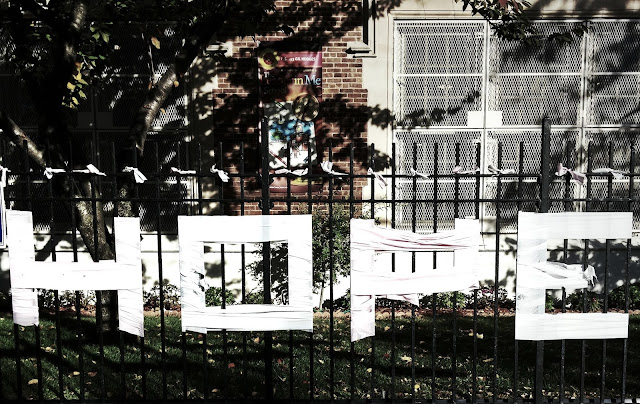 In one day, with one election, we're all full of it, or now searching for it.

April 04, 2022
At times, I had no idea of what I just watched. I mean that in a good way, and at times, in a bad way, and in various moments, in a really awesome way. Wrestlemania Night 2 was just more of the same theme from Night 1 - overall fun, overall entertainment.  Wrestlemania 38 (Saturday) Review: "Just Fun" Wrestling reviews by fans can often be harsh, cynical, and tough. Wrestling fans demand a lot, especially when it comes to wanting a level of satisfaction from the product in front of them. I'm not sure where you are in terms of the entire argument of "Sports Entertainment" vs. "Professional Wrestling" philosophy clash, but what I realized tonight is that no one out-Sports-Entertains the WWE.  Wrestlemania Sunday, and really the entire event, wasn't a wrestling in-ring masterpiece, but surely was entertaining. Philosophy be damned! I enjoyed my time on the couch devoted to this event, and quite frankly, that's all you can ask for.
Read more
Tweets by @DomePondering