November 30, 2016
It's been an absolute trying year. Yet, with thirty days remaining, there is a part of me that is so beat up when it comes to our world, our society, and the way in which we deal with news, politics, and overall, in handling our societal issues.

With that said, the following Pondering 10 takes a look at the current topics that have been quite annoying or down right causes me to shake my head: 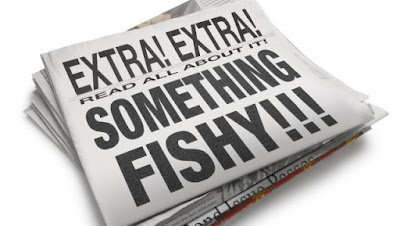 10. Fake News - Who doesn't love seeing the many people on their social media account (especially Facebook) sharing and posting fake news to spur their political agendas? Ugh...enough! Check the sources, everyone. 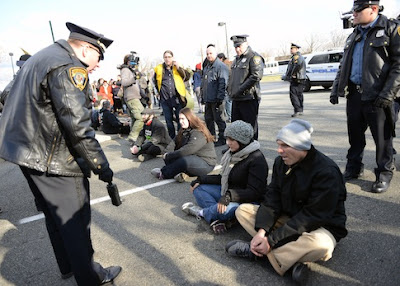 9. Professional Protesters - Sure, President-elect Donald Trump (still seems weird to write that) coined the phrase, but he does in fact have a great point. I'm all for making a political statement, but some do it for sport, more so than for the productivity of awareness, discussion and/or spurring change. 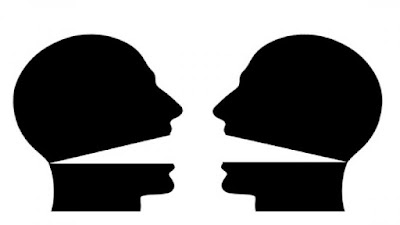 8. Talking Pundits - I love listening to everyone give their opinions - I do! Heck, I have a blog, and read many others. However, those who are clearly biased, not looking to engage in thoughtful discussion, or speak in hyperbole to create or expand their "brand" is insanely annoying. My opinion on the worst culprits? Sean Hannity and Tomi Lahren. But that's just my opinion... 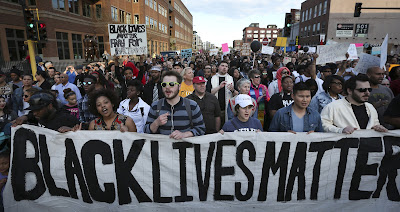 7. Black Lives Matter Misinterpretation - Notice how small pockets of rioters get lumped with the BLM movement? I urge everyone to again, do some research (especially, on the founders) on the purpose and mission statement of BLM. The media sensationalized portrayal really is ridiculous. 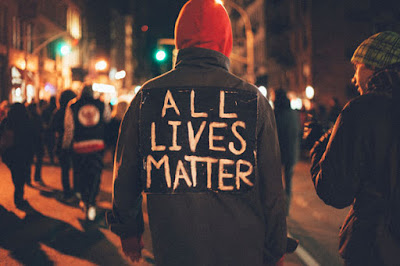 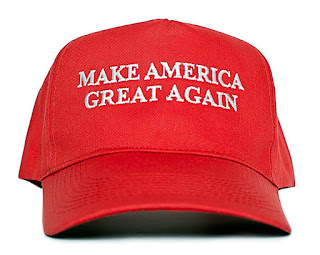 5. Make America Great Again - This has nothing to with President-elect Trump, or my opposition or support towards him. I despise the slogan. I really do. It scares me to believe that some buy into it. "Again" implies the past, and well, we know where that road leads. 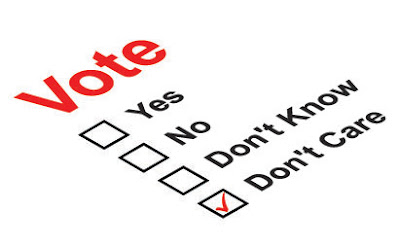 4. "I Didn't Vote" - Man, I really, really disliked hearing that on election day. I wish more people took their democratic right seriously. Vote for whom ever you want, but to contribute to disenfranchisement? Shame on you. 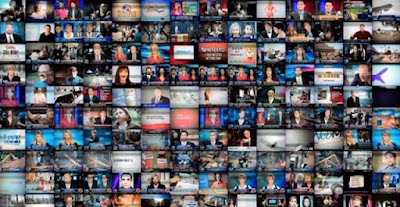 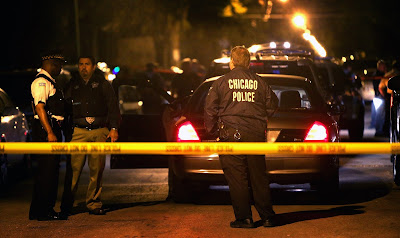 2. Use of Chicago - This one really bothers me, obviously by it's ranking. Whenever we discuss crime, "inner cities", or drugs, Chicago is mentioned. Yet, has anyone really dived into helping Chicago, or the root cause of why South Chicago is in the situation it finds itself? Look at history. Look at economics. Look at oppression. Don't just make it a selling point for a campaign. Unfortunately, I have little faith any of these politicians will. 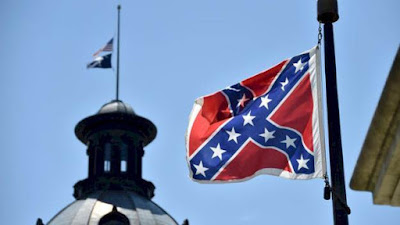 1. Racism Hidden in Patriotism - It's what this country does best. See Kaepernick, The Confederate Flag, Immigration "concerns", our description of "Terrorism", and of course, the increased marginilization and oppression of underrepresented people. As I've always said, America is a great country. But, it means so many different things, to various sects of people. But until then, you know..."Murica".