December 23, 2012
Apparently the perception of Dome Pondering and myself is that we do not like College Basketball. And I can see why this has been perceived especially after a recent Pondering 10 post (Pondering 10 - Issues/Annoyances With College Basketball Product). Well, let's set the record straight - that couldn't be furthest from the truth. I enjoy college basketball a whole lot.In fact, I work in college athletics! Yes, I prefer the NBA game, but that's probably because I have a love of the New York Knicks that does not parallel for me in College Basketball. St. Johns, maybe? Anyhow, let's call it truce with College B-Ball enthusiasts who I've gotten feedback from regarding the precious Pondering 10 list, especially, as we near the beginning of conference play. The following Pondering 10 list is why I enjoy college basketball. 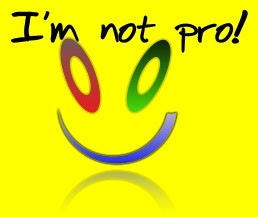 10. Amateurism - Sometimes it's nice when the guys on the floor aren't being paid, you know? There is a certain sense of pride and pure love of the game that is involved rather than the politics and business of pro sports. 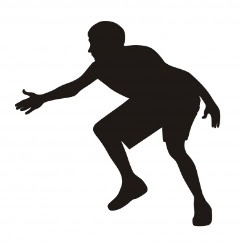 9. Purity - Speaking of pure love, how about the back-to-basics approach the product has? There are no complaining superstars, no teams looking to make players happy by giving them "touches" or even the sometimes one-on-one play you see in the NBA on a random Tuesday night on the second half of a back-to-back. College basketball is a product that is about team, and nine times out of ten, plays the game the right way. 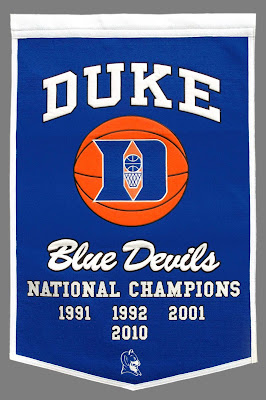 8. Brands - There is something about the branding in College Basketball. Sure, there are the big schools, but there are legendary arenas, historic coaches, and unforgettable moments. Every school is out to make their experience unique, no matter the institution's budget, and it always makes for interesting games. 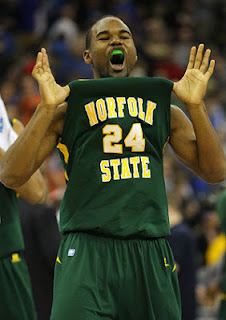 7. Opportunity For Players and Schools - Every one has a chance. It's not College Football where the best players in the nation go to the same schools. In College Basketball, kids from Butler, Creighton and even Morehead State have the same opportunities of winning a title, recruiting, and even going pro as kids that attend a Duke, Syracuse, or Kentucky. 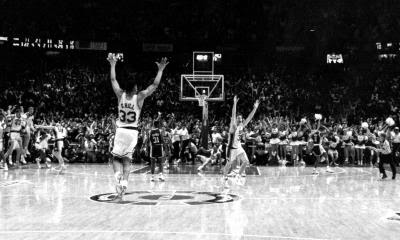 6. Moments - Whether I like to admit it or not, my college roommate opened this up to me. As big Syracuse fan, because of my close proximity to it, I became slightly invested in the product. As a result, I remember exactly where I was each night during that infamous Big East Tournament when Syracuse's Gerry had big shot after big shot. Come tournament time, it's high stakes, and it always adds to the excitement. 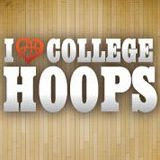 5. Passion - The passion shown by college basketball fans is awesome. Albeit, sometimes a detriment,  there is a be all, end all, when it comes to Colleges and Universities. 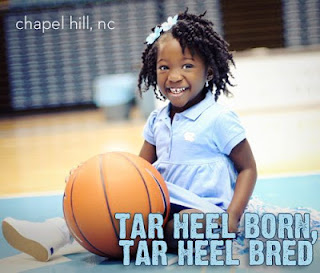 4. Loyalty - Pretty hard to bandwagon or be a fraugbag in college basketball. Even though there are those that find a way, loyalty to your school is unbreakable. Either you attended the school, or you grew up around the school. There is no breaking away from that. As a person that hates bandwagon fans, I admire this trait. 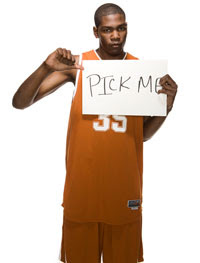 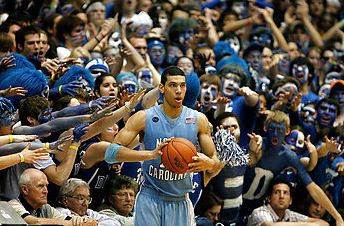 2. Atmosphere - College basketball games are intense, and it's awesome. Even as a huge NBA fan, I'll admit that not every game has that atmosphere. College hoops gets crazy with face painting, crowd customs, and constant chants. It's intense, and it makes for an environment you want to be part of. 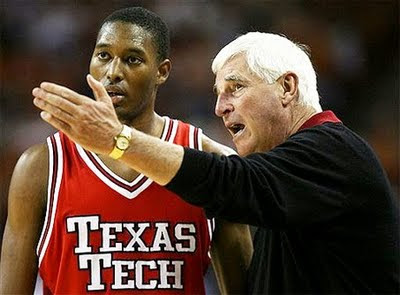 1. Discipline - My favorite part about College Basketball is the fact that players (although students), are well disciplined. No one is showing up the coach, no one is getting out of line, and no one is looking out for themselves. It is about team. And much kudos to the coaches on the collegiate level who not only win ball games, but develop players in to men, and also graduate - yes, that rare word in D1 athletics - their players at a high rate.