Another Crushing Loss, But Thankful for the 2014 Red Bulls 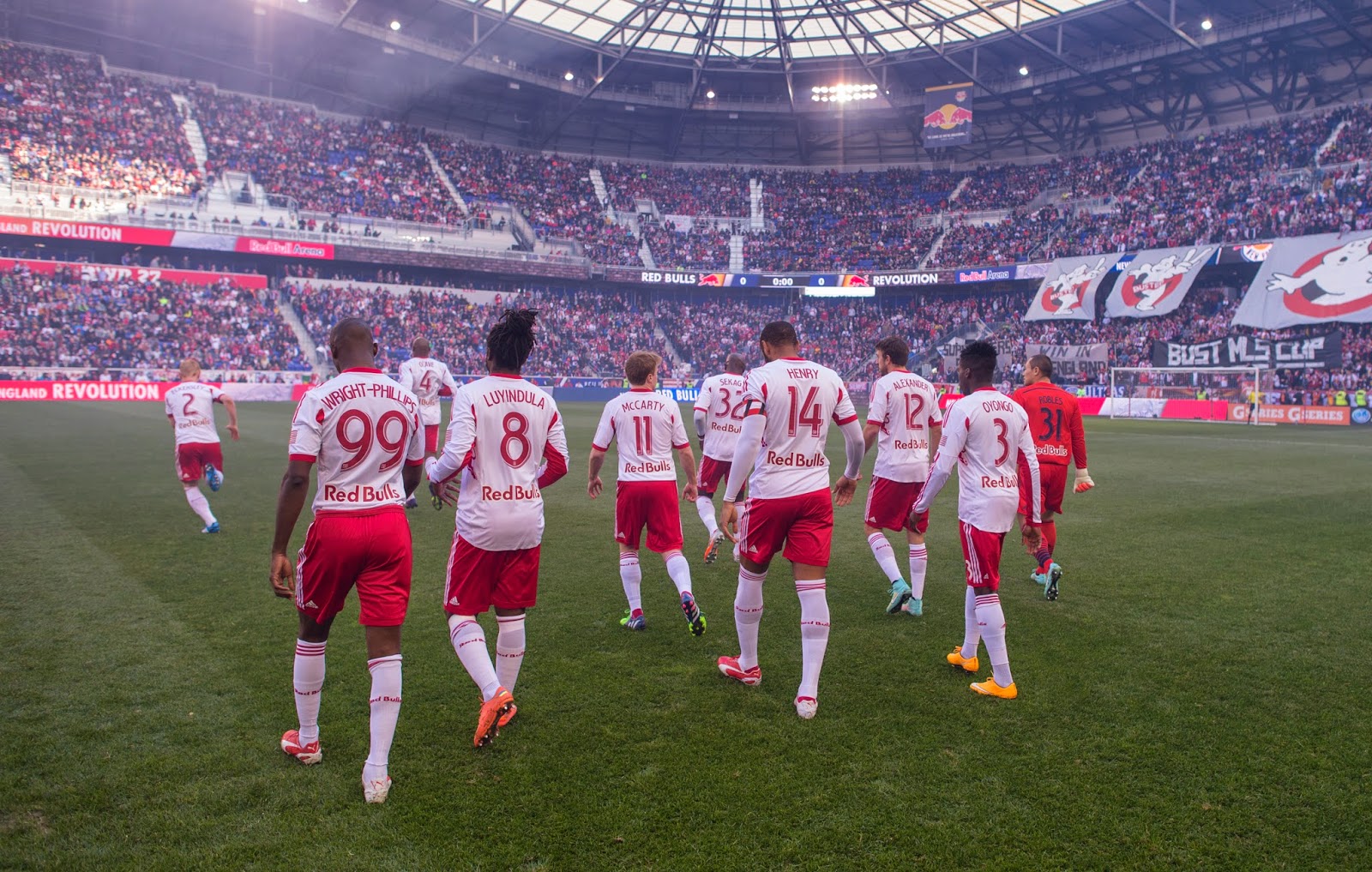 Well another season of Red Bulls soccer is in the history books and yours truly is left devastated. More so than years past, especially as my affinity and interest for the MLS continues to grow and grow, this Red Bulls loss hurts more than other playoff losses in the past.

Maybe it's because we were within inches of scoring the one goal needed to push us through to the MLS Cup, or simply the fact the my other teams of interest (Yankees, Knicks, and Jets) are going through some lean times, especially so for the Knicks and Jets, which is usually the case.

Maybe it was the idea that this Red Bulls team wasn't nearly as good as last year's team, which won the Supporter's Shield (best league record during the regular season), and still fought their way to within one goal of the MLS Cup. Maybe, it was the fact that we all know this is possibly Thierry Henry's final season with the Red Bulls, and possibly Tim Cahill as well.


Whatever it was, this Red Bulls run was special and memorable, and for this fan, I was hoping, and at times pleading, that in the remaining seventeen minutes where we were down 4-3 on the aggregate goal, that somehow, someway, it will continue. Again, after watching the Jets, and the brutal-ness that is the Knicks this Fall, I needed some type of sports bliss.

With that said, this was a good year for the boys who play in Harrison, NJ, and next year should be interesting. This group fought, and fought like hell through adversity, which is something as a fan you truly admire in a team you root for. Even as the Revolution scored the equalizing goal in the second leg game (making the aggregate 4-3), the squad fought and had a few shots on goal that were close. Again, you just had to respect the will and heart of this team, regardless of some of the frustrating things which occured suchs as Brandon Wright-Phillips suspension for the second leg and Lloyd Sam going nuts during extra time, completely wasting valuable and needed time.

With NYCFC on line next year at Yankee Stadium, I'll be honest, it's going to be tough to decide who I truly go give my heart to moving forward. Though, it will be nice to have two teams in the area - you know, the way we get spoiled in just about every other sport.

Regardless, this season of Red Bulls Soccer was an entertaining one, and a season I won't forget. A bright and shining light during my dark, dark Fall sports fandom of 2014.