Buzz, Intrigue, and Excitement - A New Year of Honor? 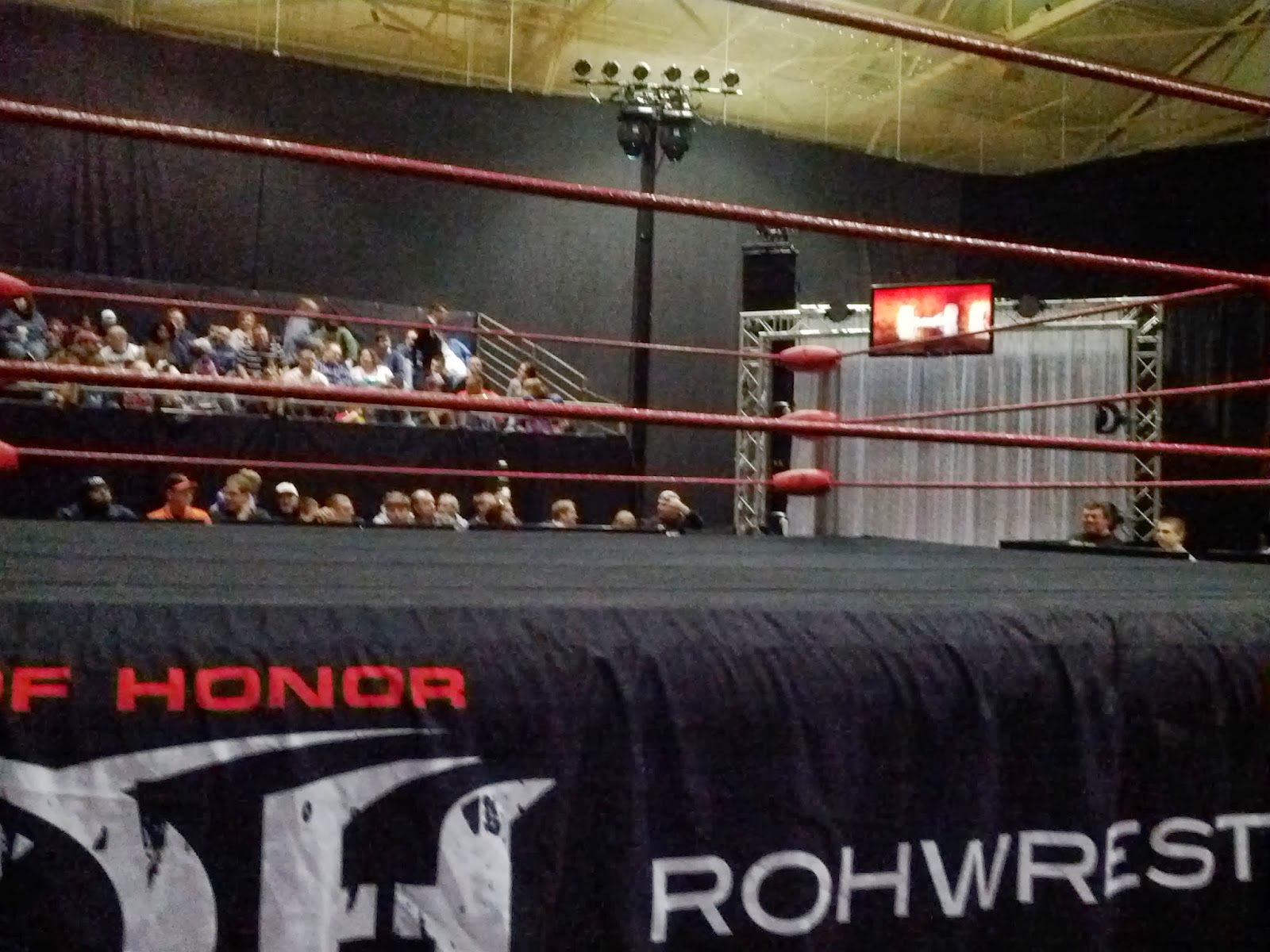 It was just over a year ago when I shared some thoughts on the status of Ring of Honor. In pretty much wrapping up the idea, the post was titled, "What the Heck Happened to ROH?" Truthfully, at that time it felt like the third largest national company in the United States disappeared. There was no buzz, no excitement, and no reason to watch at all. Seriously, at all.

During that time, ROH existed only by results and hearsay, and at the very least, the recommendation of the die hard ROH fan. If a company doesn't have any buzz, does it exist at all?

I understand the ebb and flow of wrestling, and every promotion goes through lull periods where there is a regime change. A change where things do not work out for the best. We recently saw TNA go through this in 2013. And sometimes it takes a while to regain that buzz, as well as the confidence of the casual fans. And lets not forget the interest of the IWC, which has become egregiously powerful on viewer and consumer influence as well as overall product reputation.

However, over the second half of 2013, ROH slowly put together a string of shows and story lines that really brought to life the promotion's nuances and original identity from it's glory days. This was highlighted in the build towards Final Battle which was tremendous. From the Kevin Steen/Michael Bennet fued over the pile driver, the emergence of Adam Cole as the best wrestler not signed to TNA or WWE, and the depth of other characters and feuds, ROH really felt like the ROH we all once knew. The ROH that was fun.

Of course, in typical ROH fashion, and what as been their achilles heel in their existence, the promotion is losing two of their best in Eddie Edwards, Davey Richards, and possibly (maybe?) Roderick Strong. 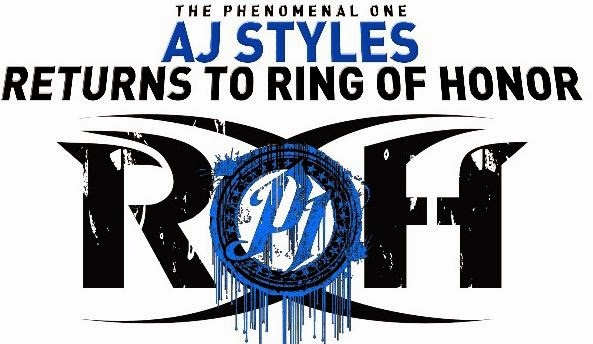 But here is where 2014 seems to be looking prominent for ROH. AJ Styles will be returning to the company for an open ended amount of time. Regardless of your opinion on the situation, Styles brings plenty of credibility to ROH and should help deepen their roster tremendously. Not to mention, creates plenty of interesting and exciting matchups moving forward.

And of course, there was the tweet after last night's IMPACT, which AJ Styles appeared on, a show taped weeks in advance.

Necessary? Not really. In my honest opinion, not a very "honorable" thing by ROH to do. Especially considering AJ's appearance this Saturday for ROH in Nashville, TN will also be a taped broadcast to be aired later. But I get it. Regardless if it's honorable, ethical, or even hypocritical, it drums up buzz, it drums up controversy, and it has people talking. Most importantly, it gets people talking about ROH.

Now if ROH goes even further and gives away spoilers ala that memorable Tony Shiavone sound-byte from the Monday Night Wars, then we've got ourselves a whole other issue to discuss.

Nonetheless, besides AJ Styles, ROH is coming off the heels of an awesome Final Battle event, is in the midst of watching Adam Cole progress, has a returning Chris Hero now in the fold, the beginning of a top prospect tournament, and will also have a legend in Rowdy Roddy Piper making appearances. Suddenly ROH has some buzz again. It has some promise. And it has intrigue. And quite frankly, it has me interested in seeing the first few shows of 2014, possibly even getting tickets to the May 4th event in the Hammerstein Ballroom here in New York City.

Whether you're a fan of the company or not, ROH is (somewhat) relevant again, and things do seem aligned for the company to do some great things in 2014.

Is this ROH's year? Will 2014 be the year ROH returns to what once made it something you had to check out?

We will get the answer to all of those questions very, very soon.