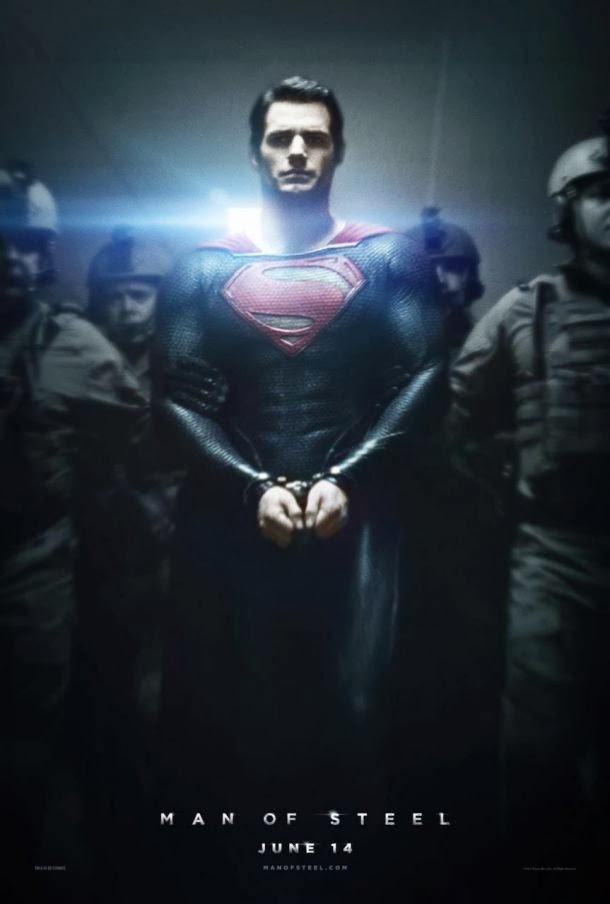 A young man is forced to figure out the purpose of his life and abilities by defending Earth from his own race.

After meeting his dead father and triggering a long lost vessel, the military that was banished from Krypton descends on Earth with a message of their search for Kal-El.

"People are afraid of what they don't understand."
---
"Sometimes, you have to take a leap of faith. The trust part comes later."

I've been a Batman kind of guy since my younger days. I always found the story of Superman to be a bit lousy. Forgive me.

Nonetheless, Man of Steel changed that misconception for this viewer. In fact, just as Christopher Nolan did with Batman through the Dark Knight Series, Man of Steel portrayed the story of Superman in an educating (for the non-comic book geeks), artistic, exciting, and entertaining way. Most of all, the film snapped the conceptions of the super hero from previous Superman movies and television shows.

Henry Cavill and Amy Adams received high praise for their performances in this film and it was well warranted. However, the work of Michael Shannon in the role of General Zod is every bit as good as well.

What really makes this film amazing is the special effects, the battle scenes, and the exceptional story told of the beginning stages of Superman. And as expected, an awesome sound track to go along with the addicting cinema.

I may still be a Batman guy, but this film definitely helped my perception and joy of the Superman character.

If you're a fan of super heroes, definitely go out of your way to see this film. It's a must see.