Ohhhhh, it's back! The tournament full of so much randomness and ridiculousness that it has stirred debate and controversy among readers. For those of you new to this concept the DP rolls out this time of the year, it's a concept which takes some notable people over the last year, with some random characters selected, and have them square off based on some VERY random criteria in a best-of-three, and later on, in a best-of-seven format (DP All-Star Clash History)

Again, for those who take this super-serious, relax, it's for fun.


The 1st round criteria will be a best-of-three format based on the following: 1) Better Jeopardy contestant 2) More likely to go incognito on City Subway, and finally, 3) Least likely to be caught for performance enhancing drugs.

Here is the tournament bracket: 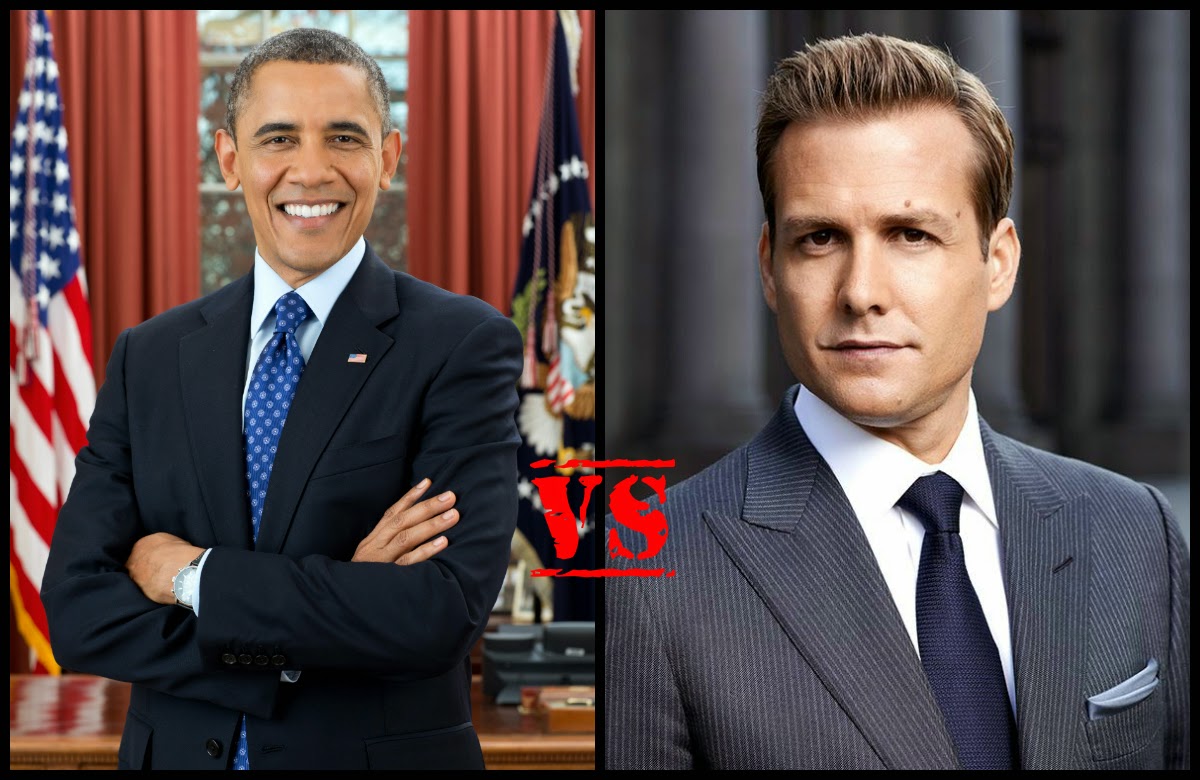 1. Better Jeopardy Contestant - Ahhhh, what a way to kick off the Clash than with a tight one-eight match-up and a topic either could win. While Specter is as smooth and knowledgeable as they come, there is an art form to what he does in the court room that involves wiggle room for the type of BS which Jeopardy doesn't account for. As for the President, the man is pretty knowledgeable to attain the highest office in the free world. Plus, his study team would have him completely prepared. (Obama 1-0)

2. Incognito in a City Subway - Oh, this is tremendously easy. Soooooo easy. There is no way the President of the United States, through makeup or any other type of disguise, would be able to get from station to station on a city subway without being recognized. Especially when you take into account the security that travels with him. Specter, well, if you don't watch Suits, you have no idea who he is. Which, for some of you reading this, probably didn't. Case made. (Tied 1-1)

3. Least Likely to Be Caught for PED's - Well this criteria simply works for the President the way his popularity worked against him in the last one. Even if the President Obama were on PEDs, there is no way the government allows that fact to get out to the American public, right? Whereas, in the world of law, where digging up any and everything about someone is encouraged, Specter would be a dead duck. The President pulls this one out and advances. (Obama Wins 2-1) 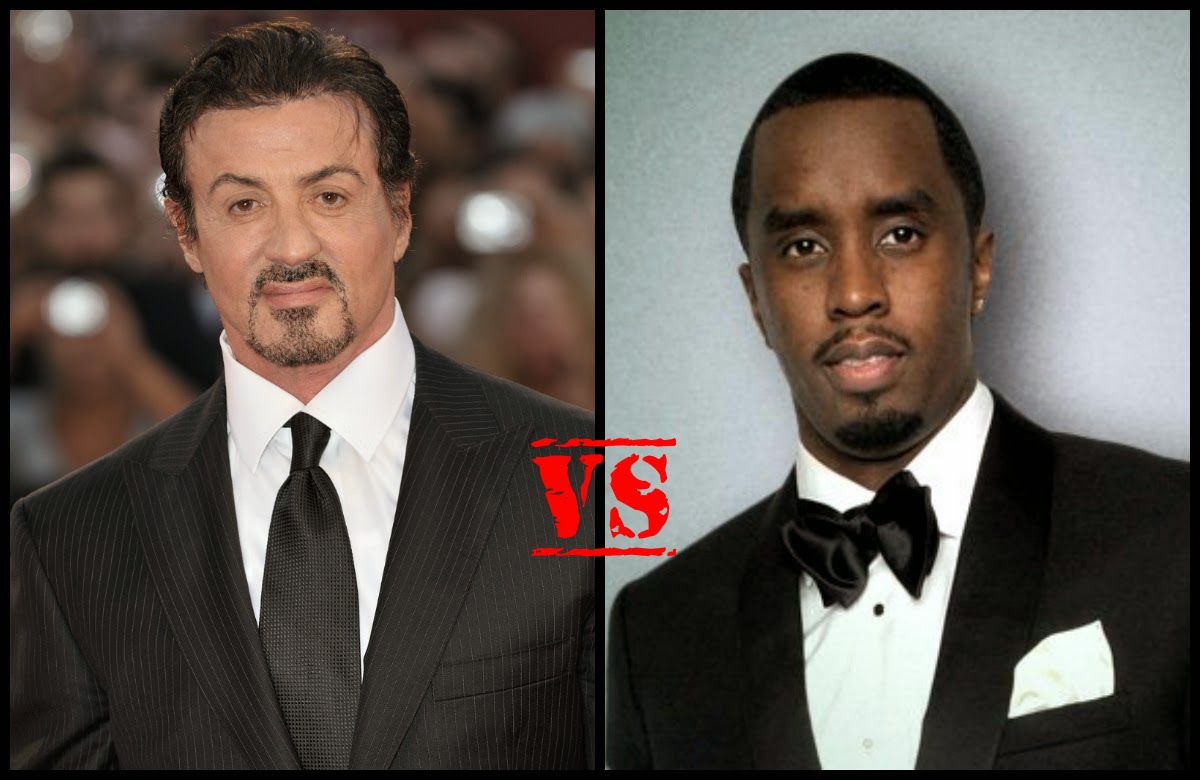 1. Better Jeopardy Contestant - Well this is tough. Stallone, because of his voice, has never seemed like the smartest guy. And Diddy, well, his actions never really screams intelligence. However, both are self-made millionaires. But because one jump-started his career through writing, creativity, and intellect, and the other through managing, public relations, and marketing, we'll give the nod to Stallone. (Stallone 1-0)

2. Incognito on City Subway - Yet, another tough one. Many might disagree with me, but Diddy really has aged well for someone living the life that he does. Because of that, Stallone has an advantage with the ability to do more to disguise his appearance. With some creative work, Stallone could possibly pull of an elderly man, whereas Diddy looks like an easy spot. (Stallone wins 2-0) 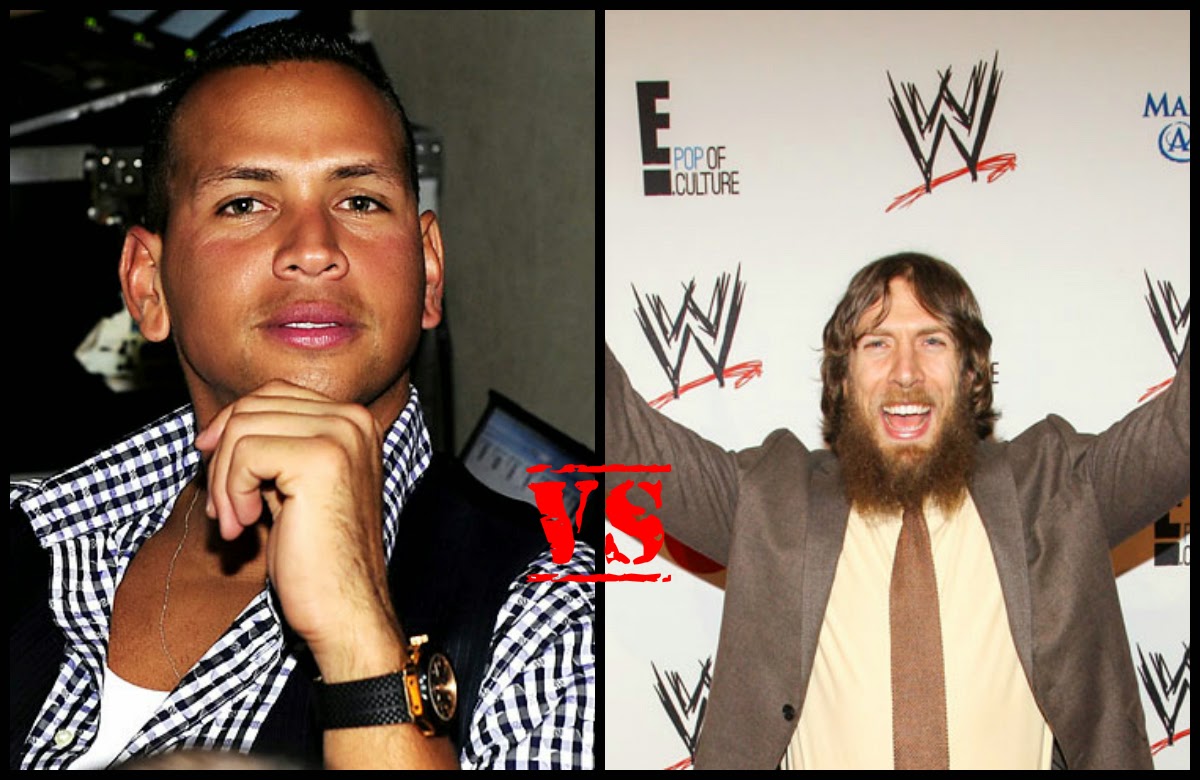 1. Better Jeopardy Contestant - Do we even have to address this one? Daniel Bryan seems like a rather intelligent guy. While that is still speculation, we KNOW A-Rod isn't the sharpest knife in the drawer. In fact, he might just be the first Jeopardy contestant to get caught for cheating, lie about it, file a lawsuit against Alex Trebek, then just drop it altogether as if nothing happened. (Bryan 1-0)

2. Incognito on the Subway - Another easy one. As popular as Daniel Bryan is with the "YES" movement, he might be just the type of guy no one would recognize if he were fully dressed and throws a baseball cap on. Alex Rodriguez wouldn't stand a chance of being incognito-anything as he craves attention so much he just might wear his uniform on the subway. But because I really want this to go to the next criteria, I'm giving A-Rod the victory. (Tied 1-1) 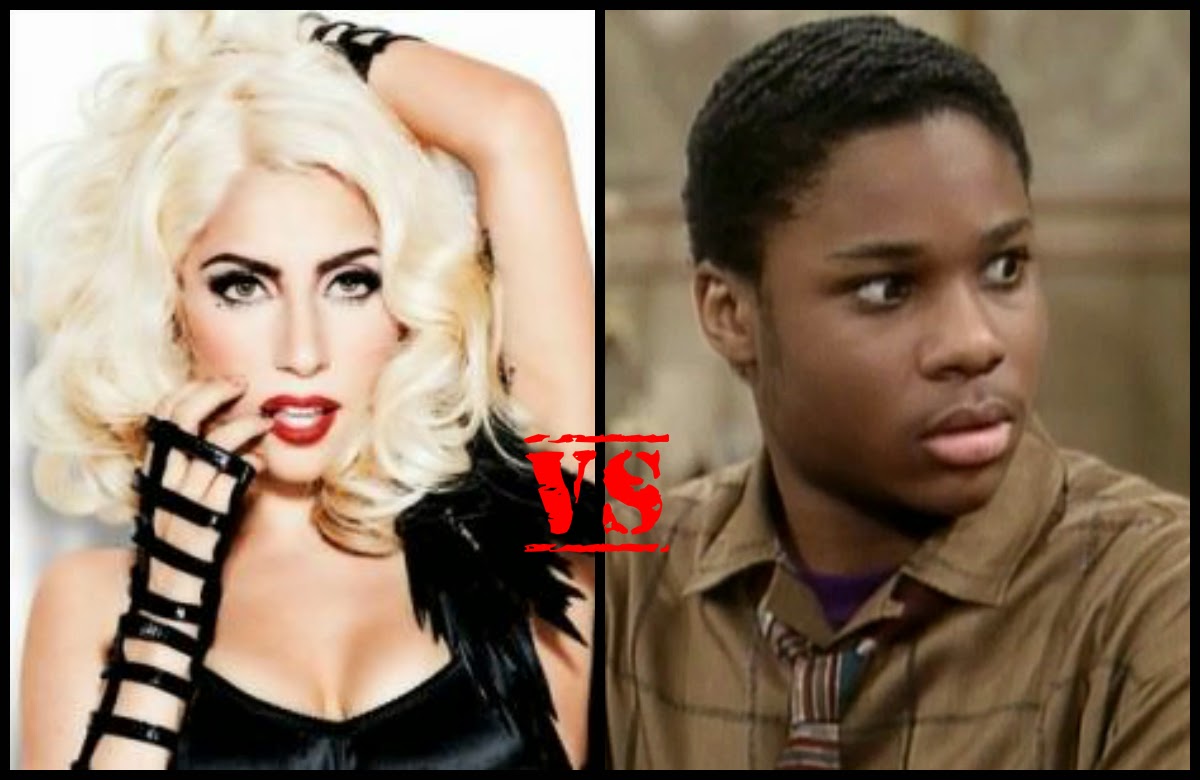 1. Better Jeopardy Contestant - Ahh, the classic Gaga/Huxtable duel. Yes, that was slight sarcasm. Nonetheless, Gaga really doesn't strike me as someone I would see on Jeopardy. And as you DP devotees know, I'm a huge Jeopardy fan. On the other hand, Theo is a relatively smart guy who graduated from NYU. Going with the lone Huxtable son here. (Theo 1-0)

2. Incognito on the City Subway - Much like A-Rod above, there is nothing discreet about Lady Gaga. She loves attention, and probably would wear a meat dress or a space suit to stay discrete. Theo can blend in as your common man without batting an eye. Theo with the upset here. (Theo Wins 2-0)