November 12, 2012
Nike recently become the official vendor for NFL uniforms as of this season, and with that, came the typical changes and quirks that Nike likes to do. Sometimes, Nike can do to much (see Oregon Football and any of their official basketball schools), however, there were minor changes as the worldwide  athletic company elected to keep it simple with it's foray into the King of American sports. With the now Nike influence, it got the wheels spinning on the best uniforms in the National Football League. Who have the best? Who have the worst? We'll leave the negativity for a later post, and focus this Pondering 10 list on my favorite NFL uniforms. Sports fans, do you agree or disagree? 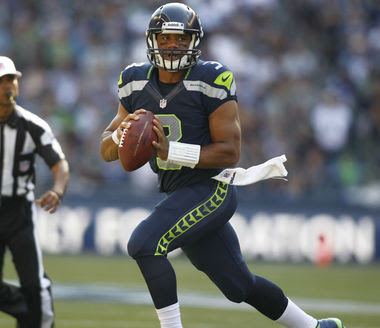 10. Seattle Seahawks - I've always enjoyed their color scheme, but I have to admit that this is the one uniform that Nike truly has done wonders with. It's modern look isn't over the top, and the vibrant green with dark blue really gives the team an exciting look. It is becoming rare to do this, but kudos to Nike on this one. A uniform we can look at a few years from now without shaking our heads in disgust. 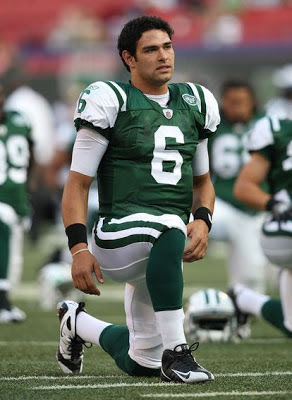 9. New York Jets - The return to the old school uniforms with the dark green and white, different than the uniforms they dabbled with in the Boomer Esiason days, are pretty sweet. A favorite of mine are the all white away uniforms with green piping. At least they have cool uniforms, because it's a franchise that really needs any compliment it can get. 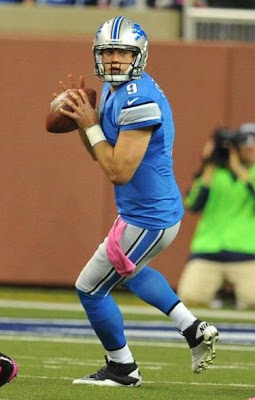 8. Detroit Lions - Ditto the sentiments about needing cool uniforms as well, as the Lions have great unis with the classic look of light blue and silver. Over the years they have added black, a color that everyone sports team seemed to go crazy with during the late 90's and throughout the 2000's. The Lions have now scaled back, but still keeps the dominant color noticeable in the uniform in a minimal and acceptable way. 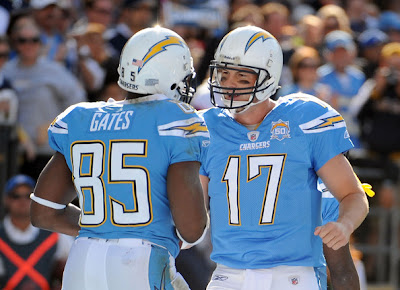 7. San Diego Chargers - It was about time the Chargers stopped wearing the powder blue uniforms as alternates or throwbacks and made them their full-time gear. How can you not like these get-ups? 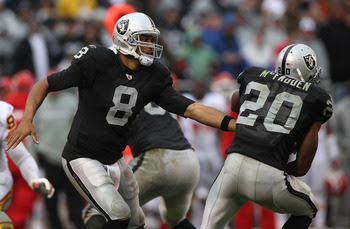 6. Oakland Raiders - Classic black and silver. How bad-ass and intimidating would the Raiders be if they were actually good? 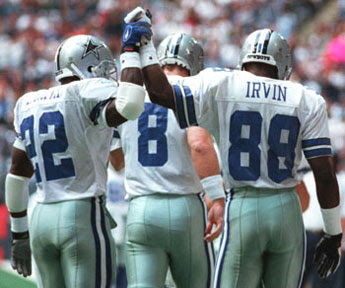 5. Dallas Cowboys - The Dallas star is nationally recognizable, and the color scheme, like the Lions, is a good choice. Anyone remember the 90's Cowboys uniforms with the huge Stars on the shoulders? I believe the Cowboys save them for Thanksgiving these days. I know some aren't fans of it, but I dug those as well. Much better than the alternate blue uniforms the Cowboys currently wear. 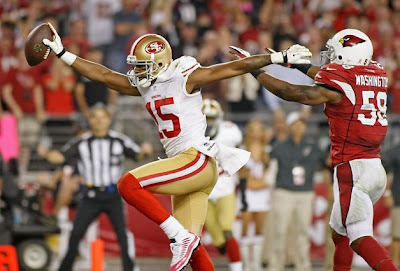 4. San Francisco 49ers - The 49ers were one of those franchises that fell in love with black over the years, and fortunately, one of the many franchises that are returning to life before black was cool. The 49ers uniforms are so pure, one has to wonder ponder why they would ruin such a unique and rich color combination with black? For a franchise with tradition, the current uniforms should remain the same forever. 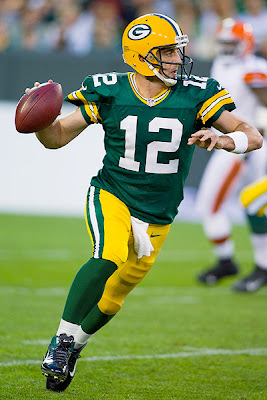 3. Green Bay Packers - Nothing much to say here as the Packers get it. The "G" on the helmet, the colors, and the uniforms - all consistent throughout their history. Why change tradition? We'll excuse the occasional silly throwback that makes it out onto the field from time to time. 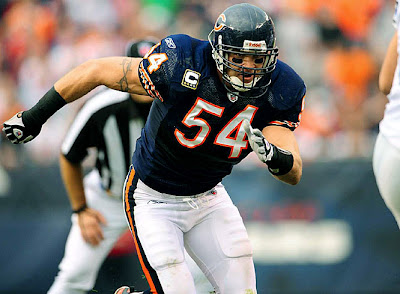 2. Chicago Bears - Simple is better. And the Bears look is awesome. The blend of blue and orange is always a favorite combination of mine, and the number font is one that is really unique. The Bears have the type of uniform that could remain the same for the rest of time, and still be in this number two spot. We'll turn a blind eye to those orange tops they've tried to mix into the fold. 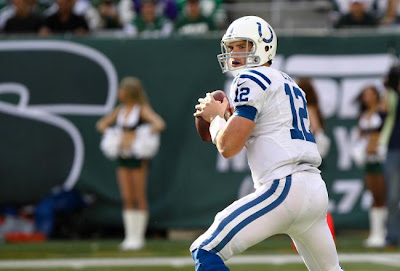 1. Indianapolis Colts - Very few franchises can pull off a two color palate in their logo and their uniforms. The Brooklyn Nets are trying to do it, but fall far from the greatness that is the Indianapolis Colts uniforms. They're just awesome. Indy keeps it simple with both home and away sets, and this is another example of K.I.S.S. working. No need to get fancy with alternates, second alternates, and throwbacks. I'm sure Manning misses these sweet garbs than the tremendously fugly - yes, fugly - ones he dons now.