We're All Letting America Down 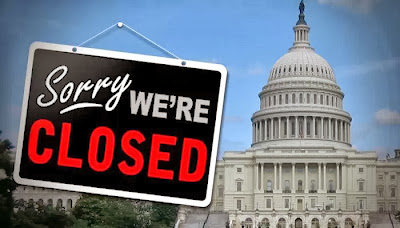 This post might seem a bit random. This is your warning, OK? However, despite my eclectic choice of timing and commenting, the recent government shut down and New York City mayoral race has had me in a mode of dissecting a few things regarding politics, laws, society, and overall, what needs to be fixed in our country.

After all, this time of the year can and will do that to someone - anyone. Naturally, it is election season, and of course, our government is currently in the worst of all positions attempting to agree on factors regarding our future national deficit.

As newscasts, politicians, and other television pundits squabble back and forth about the national debt and "Obamacare", and local representatives spew the the typical pointers and cover the same generic topics to help get them elected, I find myself this election season in a mode of being thoroughly disappointed.


An overwhelming disappointment not just in our government, our system, and our country, but us. All of us. As Americans. As citizens of democracy.

It seems our society continues to react and progress with each flavor of the moment. As is the cause today with social media and really what is becoming our societal norm, there is very little concern or care for certain matters unless it's "current". Unless it is now. A hot topic, or "trending" topic if you will. Today, at this very moment of this writing, it feels as if our society is not truly looking to make a difference, but simply just looking to be known as part of the difference.

We've become a country filled with pseudo-activist. All looking to be down for the cause, but none looking to really fight for it. 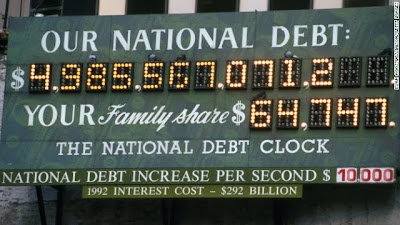 I'm reminded of the past two elections when everyone seemed to be involved in the political process of choosing the man who would lead our nation. Everyone had an opinion. Everyone had a stance on certain topics. The election was the big event, and everyone wanted in on it to change the nation for the better, no matter who you were looking to punch a ballot for.

It felt promising to see and really feel everyone really caring for the future of this nation and the policies and ways of living we wanted to adopt moving forward.

Today, many of those people are absent until this becomes an issue again. Possibly until Fall 2016.

Or how about the horrific incident that took place last December in Sandy Hook, Connecticut? Remember when gun control was the hot item?

Today, we've all moved on.

Or how about the Trayvon Martin incident. So many were fired up about this and the injustice of Florida's "Stand Your Ground" policy.

Today, we've all moved on.

Or, how about the story of Christopher Lane? Personally, I've yet to shake this story from my conscious as I believe it's one of the most heartbreaking stories of the year. It speaks volumes about many issues in our country's current state.

Today, it seems we've all moved on.

And I won't even touch on how many times politicians use education reform as an election point without actually following up on it when in office. 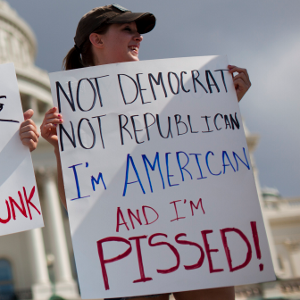 I understand that all of these topics and issues can't all be fought at the same time, and many are deeper and more complex in resolving what we would hope. However, today, as our country debates the Affordable Care Act and our government is halted over its approval, I've become ashamed, discouraged, frustrated, annoyed, and upset at the values of not just our government representatives, but us - the citizens of this great country.

Heck, there are some who have no idea why the government is shut down! And some don't care! See here to get caught up to speed.

I may feel differently in a few days, months, or even years. But as of right now, as of this writing, I feel like we've all let this country down. All of us.

We've become so consumed with "defeating" the opposing party in our political thinking as well as acting on trending topics, garnering "likes" and furthering awareness through "statuses" that we've confused it with making a change. A true change.

The government may have been shutdown these last couple of days. But we've all shutdown our democratic responsibilities for a long, long time now.

We're the ones letting down America.