February 19, 2014
During the last Winter Olympics in Vancouver, I hashed out some words regarding my true feelings on the event - it wasn't the Summer Olympics. It doesn't have anything to do with the fact that I enjoy the summer season, but I discussed why I felt like the Winter Games paled in comparison to it's summer counterpart for three reasons - true world competition, money, and overall sports (The Olympics: Winter Games Just Not The Same).

Nonetheless, with Sochi being a focal point of the world right now, I figured I would give the Winter Olympics some love and even offer up my top ten reasons for enjoying them. So with that said, here is the latest Pondering 10 - Top Reasons to watch the Winter Olympics. 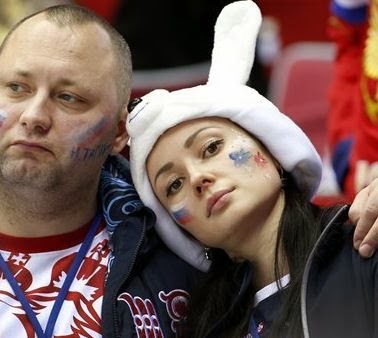 10. Hoping For Russia to Lose - Sure, the cold war is no longer, and in some respects Russia is an ally today, but it's still fun to have that 80's mindset and hope for their failure. Somewhere, Ivan Drago just sneered at that last comment. 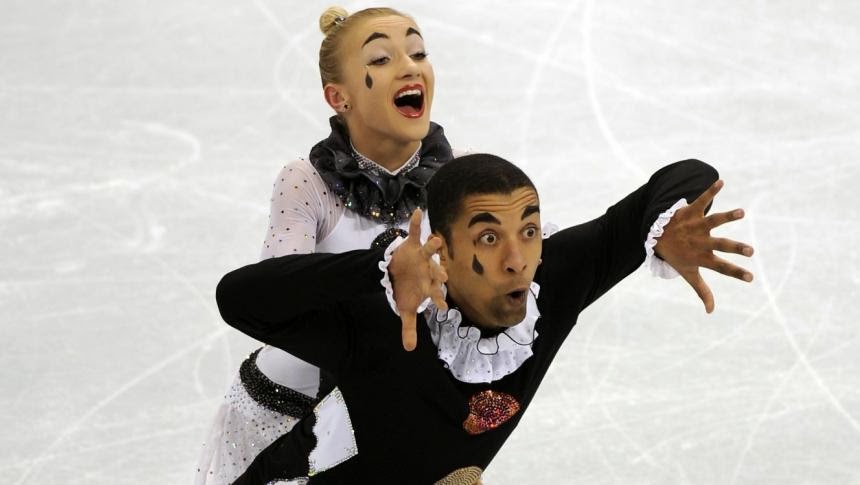 9. Figure Skating - Don't lie, you watch in anticipation of someone falling. Our society is so messed up. Seriously though, the Olympics are the only time as a red blooded American male that I can admit to actually watching figure skating. There is tremendous skill, balance, and technique involved, and if stereotypes can get past the dopey costumes, they would see it too. 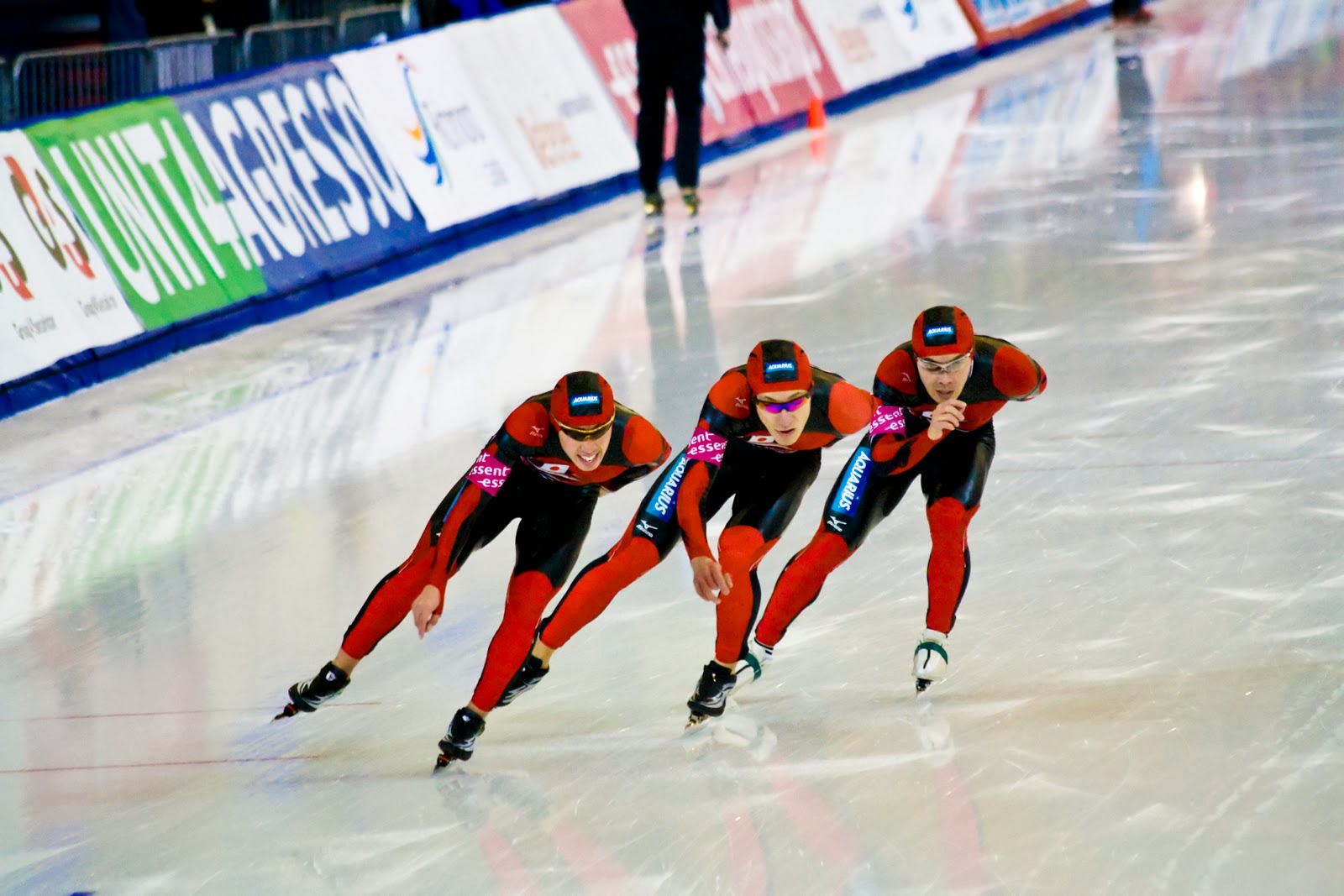 8. Speed Skating - Who doesn't like speed-anything? We can take any sport and pretty much place a clock and timer on it and make it interesting. Speed skating is awesome, especially the gracefulness in which they do it. 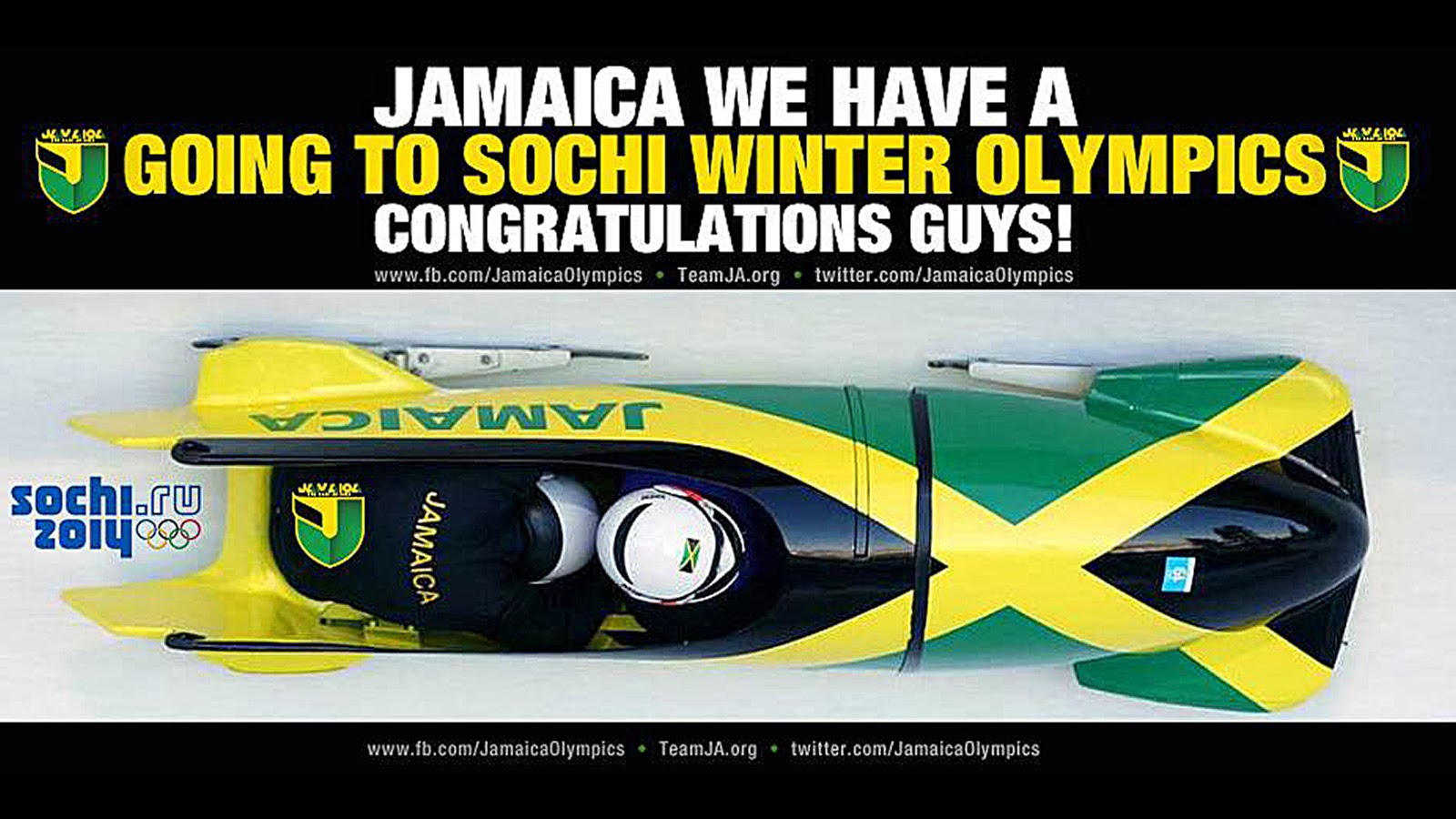 7. Jamaican Bobsledding - As a West Indian child, how can I not root for a neighboring and fellow Caribbean nation in a sport that they have no business being in? Plus, everyone loves an underdog, and well, Cool Runnings was a pretty awesome movie. Feel the rhythm, feel the ride, get on up, it's bobsled time! 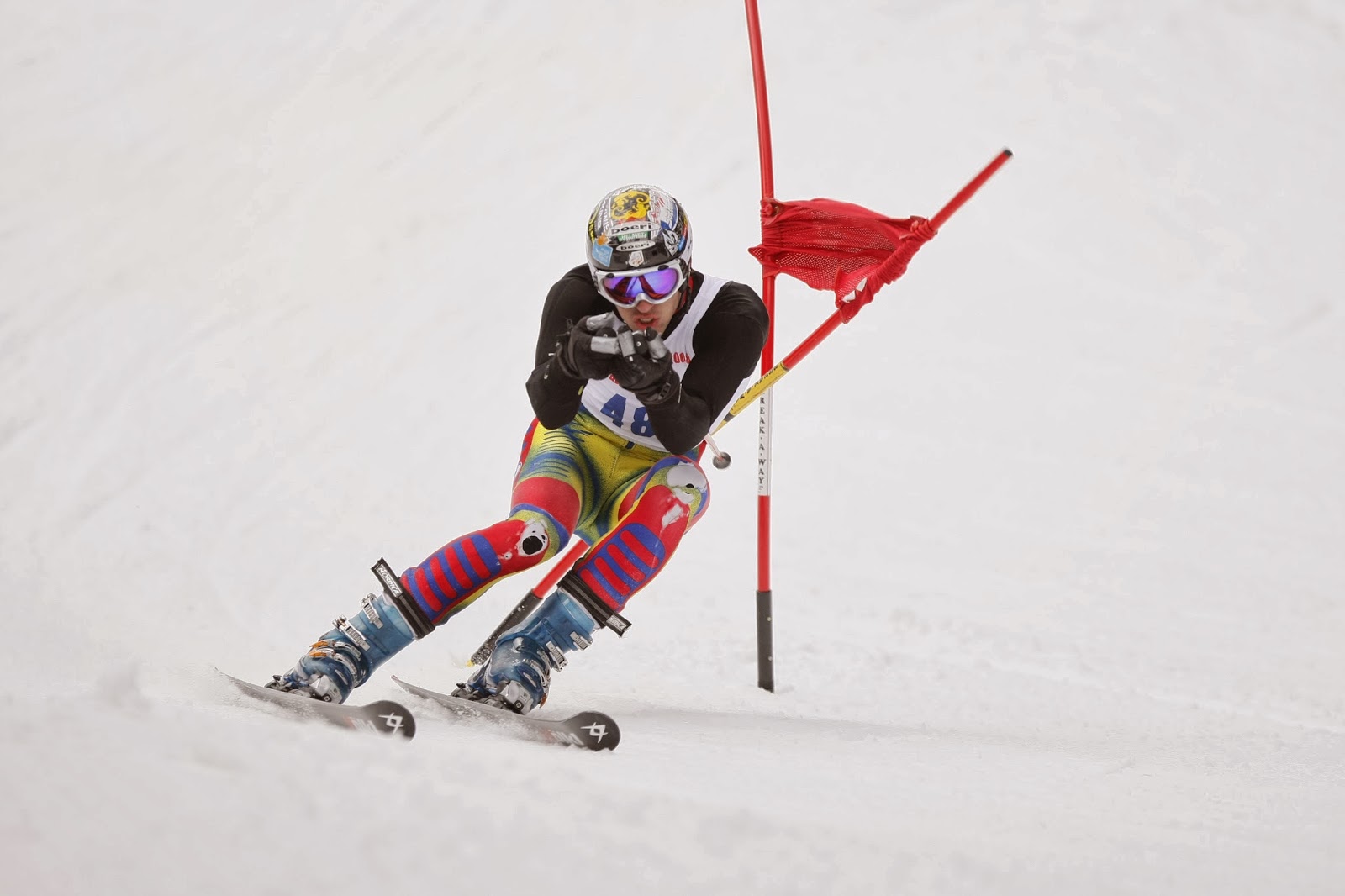 6. Slalom Skiing - I don't know about you, but there is something so poetic about watching slalom skiing. Simply poetry in motion. No idea what it is, but it is so cool. 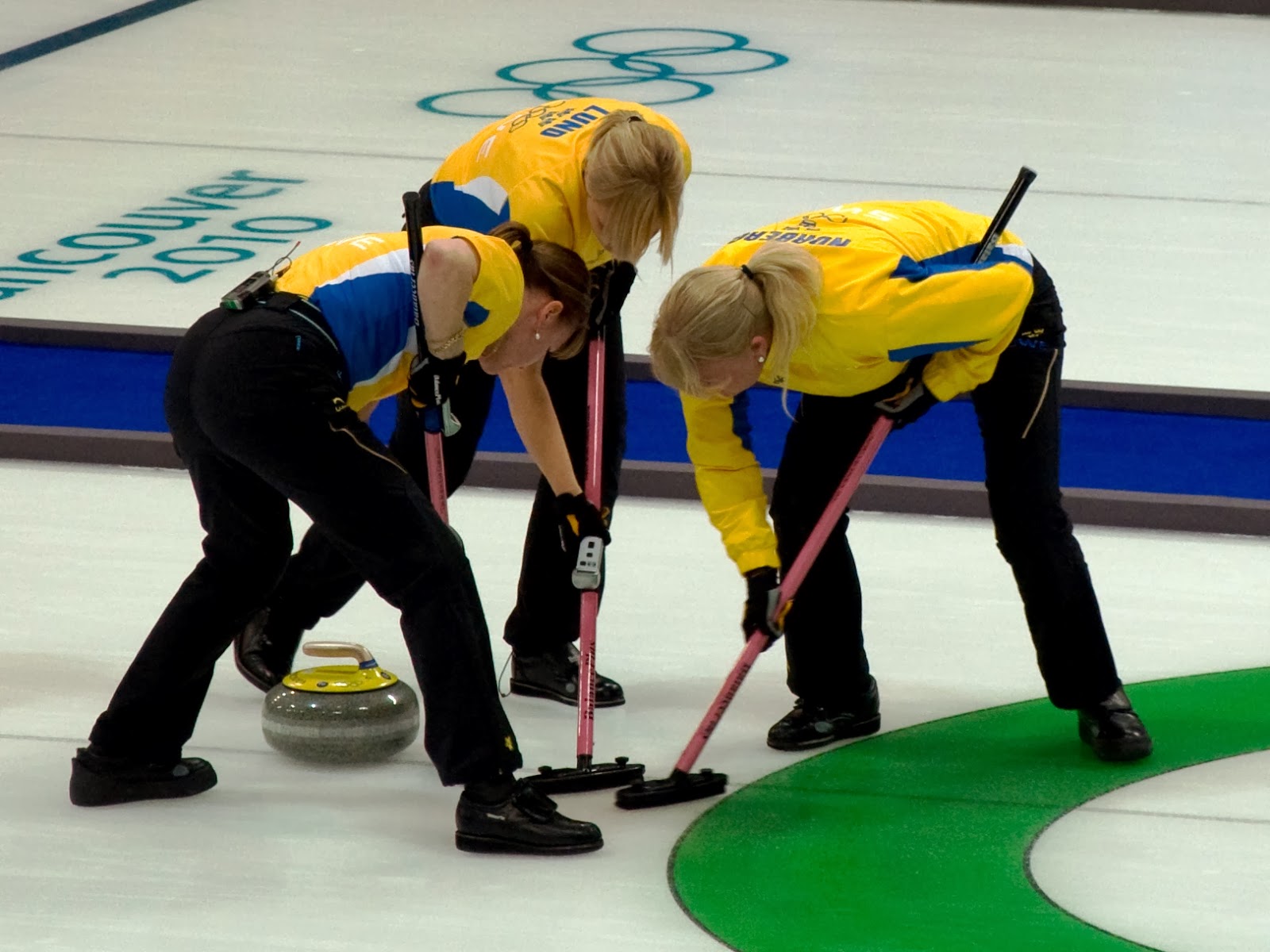 5. Curling - Ahhhhh, it's the cult sport that grips everyone whenever the Olympics come around. Shuffleboard on ice. You just have to love the strategy, the golf-like silence of the crowd, the two people brushing the ice to guide the stones, and that awesome sound when the stones collide. Who hasn't imitated their best curling release? 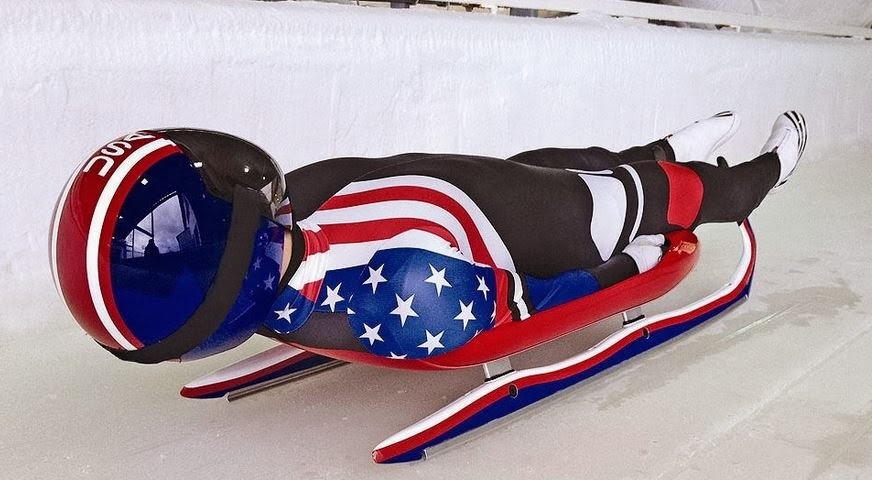 4. Learning New Sports - Some were already mentioned above, but, the Winter Olympics are filled with sports you don't normally see on television everyday or really only see once every four years. Something unlike the Summer Olympics. It's a bit enlightening to watch, learn, become educated and mesmerized by the new sports. 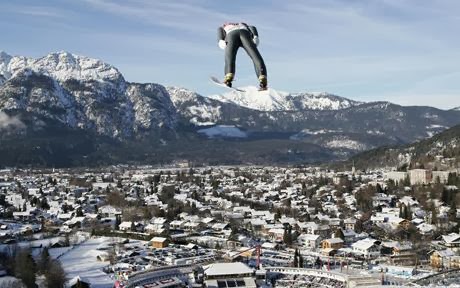 3. Death Defying Sports - There are some crazy people in the Winter Games. From the snowboarders, those who luge, and of course, the ski-jumpers, there is a lot of riveting TV from the danger involved. 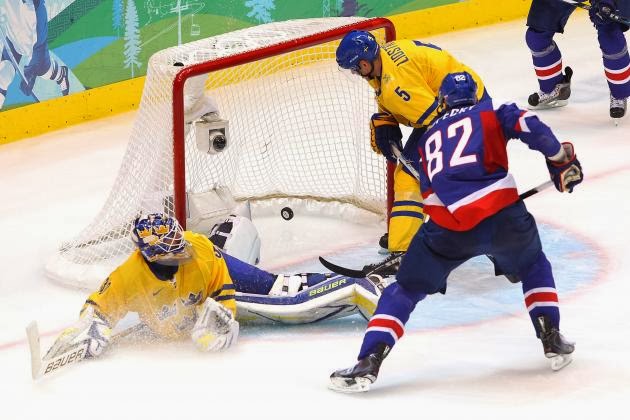 2. Hockey Matters - I'm sure the hockey enthusiasts are going to get all over me, but the Olympics are the only time casual fans check in on the sport. And for someone who prefers the Olympic product over the NHL product, it's the only time I'll truly be engaged in the sport. 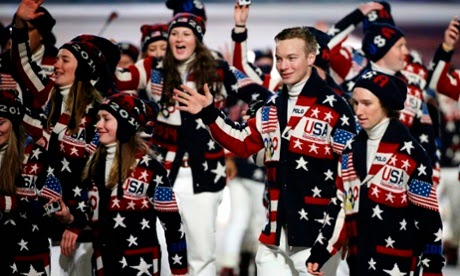 1. Honoring Athletes - As obscure as the sports are, even more unknown are the athletes who participate in them. It's nice to honor our fellow Americans who train for these games, and it's even better to finally give them their due.