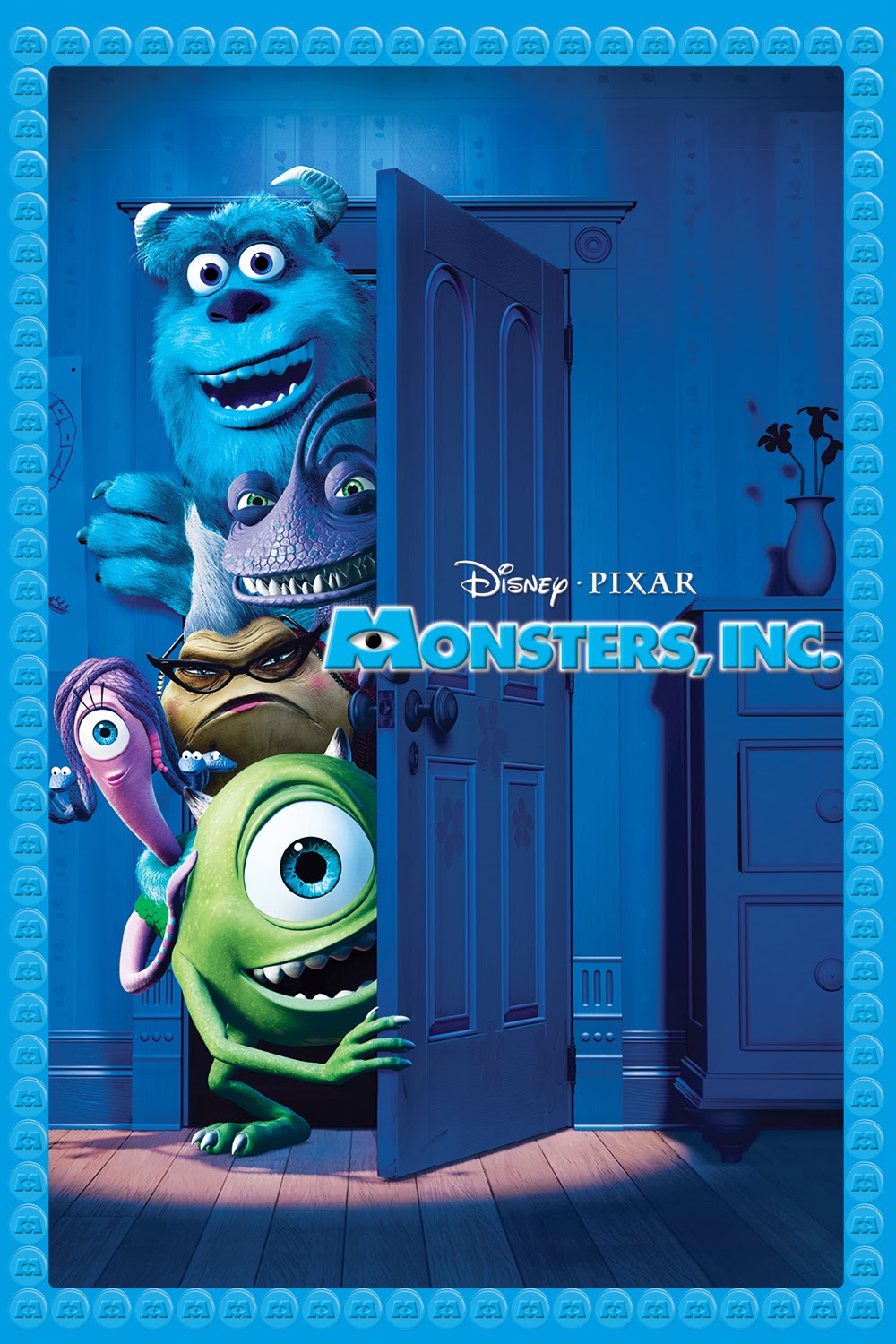 In a city where monsters generate power through scaring human children in theirs but not coming in contact with them, Sully and Mike must deal with the situation when one child enters their world.

After word gets out that a child has breached Monstrapolis for the first time ever, the entire city is up in a craze. The television report with "witnesses" and "monsters" giving their take on the development and the Child Detection Agency search for the human is especially entertaining.

Randall: Wazowski! Where is the kid, you little one-eyed cretin?
Mike: Okay, first of all, it's "creetin". If you're gonna threaten me, do it properly. Second of all, you're nuts if you think kidnapping ME is gonna help YOU cheat your way to the top.
Randall: [chuckles evilly] You still think this is about that stupid scare record?
Mike: Well... I did. Right up until you... chuckled... like that... And now I'm thinking I should just get out of here.

Took me awhile to getting around to watching Monsters Inc. (Thirteen years!), but boy am I glad I did. Like most Pixar films, Monsters Inc exhibits a very, very creative plot with animated characters that are unique, interesting, and just quirky enough to be memorable and highly enganging.

The idea of monsters and humans and the irony in the plot that the Monsters were afraid of the little baby girl were nice touches. Also, you just have to love the creativity behind all of the Monsters in the film, especially those of main characters Sully and Mike Wazowski, who is truly entertaining.

All in all, it isn't anything you haven't seen from a previous Pixar film, and it isn't greater than that. Par for the course, which is just simple, honest, fun entertainment.